Glo Shuts Down Owerri with PSquare, Phyno And Others

Tele-communications solutions provider, Globacom, recently paraded the best musicians in the country at Imo International Conference Centre, Owerri, to deliver premium entertainment to its audience.
According to reports by the Vanguard, prominent performers include Omawumi, Runtown, Phyno, PSquare and Flavour, who entertained and bedazzled the audience with fantastic dancing and beautiful music while Mercy Johnson and Juliet Ibrahim anchored the show. 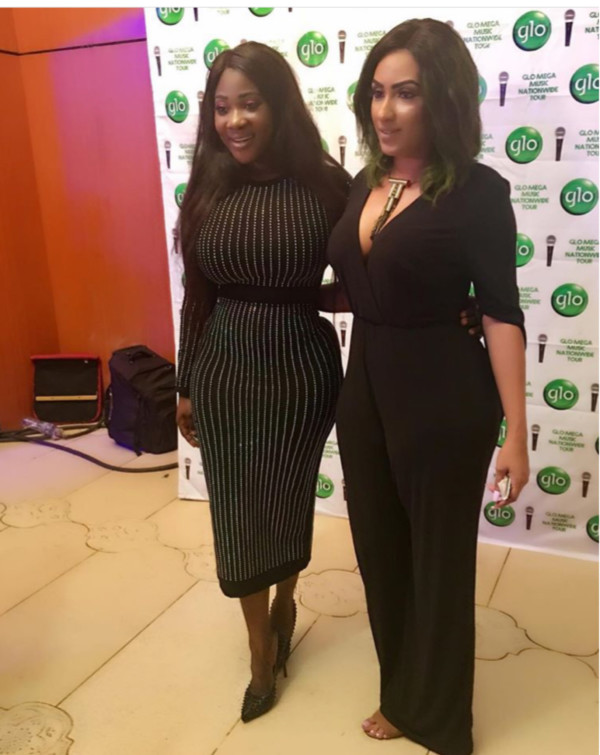 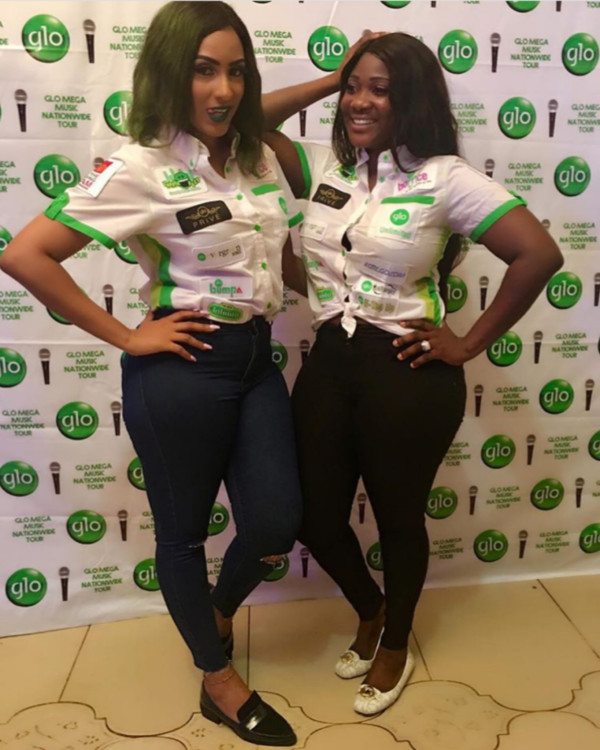 Phyno, who two weeks ago joined the league of Brand Ambassadors of Globacom made his cameo by thrilling the audience his tracks such as E Chop My Money, So Far So Good, Financial Woman and I Don Suffer.

His performance drew the admiration of a member of the audience simply identified as Gift as she went into frenzy on sighting the fair-complexioned music star and passed out.
When she regained her consciousness, the iconic musician took selfies with her after his performance.
Then Globacom dropped Flavour Nabania on the crowd and the entry of King of the streets, Olamide increased the crescendo of the performances.

The duo of Peter and Paul Okoye, the inimitable twins of PSquare fame drew close the curtain of the show. They were the icing on the sumptuous cake.

The combination of these Jos-born music talents on stage was spectacular. For close to one hour, PSquare displayed why they remain relevant even after 19 years of magic in the nation’s entertainment sphere.
The pair kept the massive crowd on their feet with Busybody, Personally, E No easy ee and the recent Bank Alert ­hit tracks.
They ended their performance a few minutes before 2am on Sunday. Anchored by the duo of West Africa’s movie divas, Juliet Ibrahim from Ghana and Mercy Johnson Okojie of the famous Nollywood, the Owerri edition of the show, was a class act.