The rumoured death of Kim Jong-Un, North Korean Dictator has attracted mixed reactions from different countries of the world.

Kim Jong Un has become the number one global trend on major social media platforms such as Twitter, facebook following reports of his rumouured death.

Wait wait wait. Are the rumors of Kim Jong-un dying from a heart surgery true??

Him and Bin laden are going to battle it out in the gulag now huh. 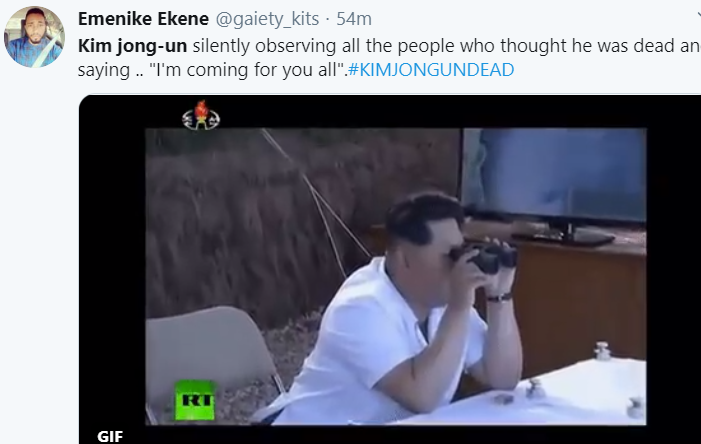 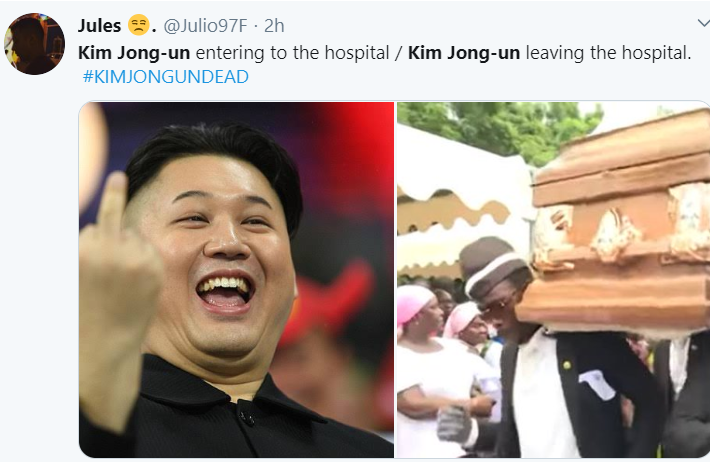 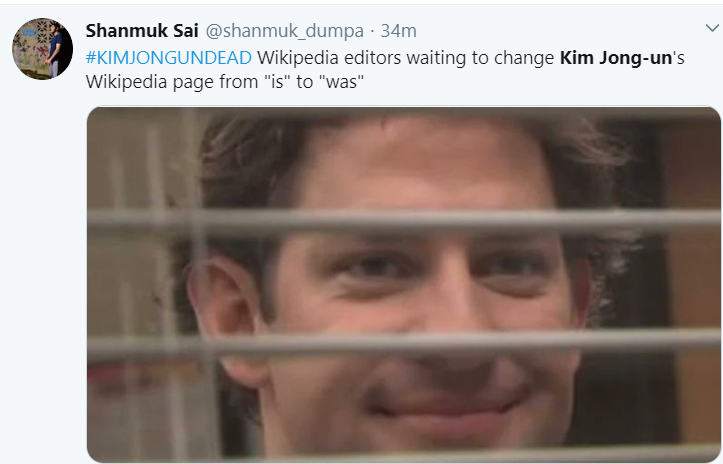 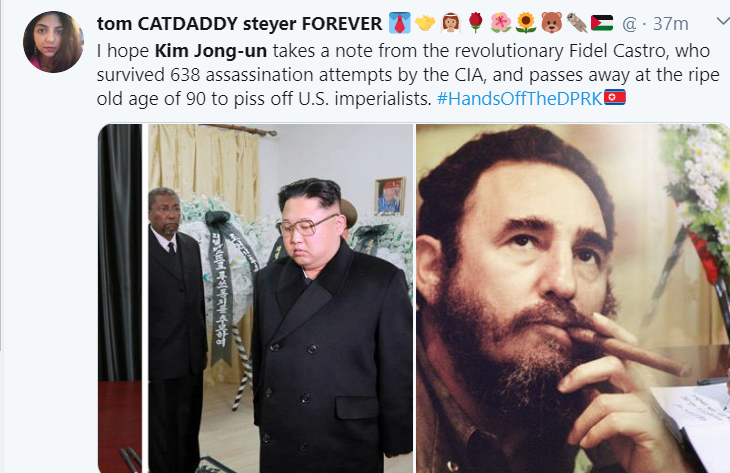 Kano: List of Prominent Nigerians who died mysteriously within 24 hours

COVID-19 not yet at Peak in Nigeria – NCDC

Nigerian Mission, Unions in Italy vow to get justice for murdered lady