GOAT – Lionel Messi, one of the greatest footballers to have ever graced the sport, turns 33 on Wednesday and his fans can’t keep calm.

Messi also known as GOAT – who was born on June 24, 1987 in Rosario, Argentina — signed up with FC Barcelona when he was only 13 and has gone on to become a record-breaking footballer.

The Argentine continues to set new benchmarks for the others to follow. 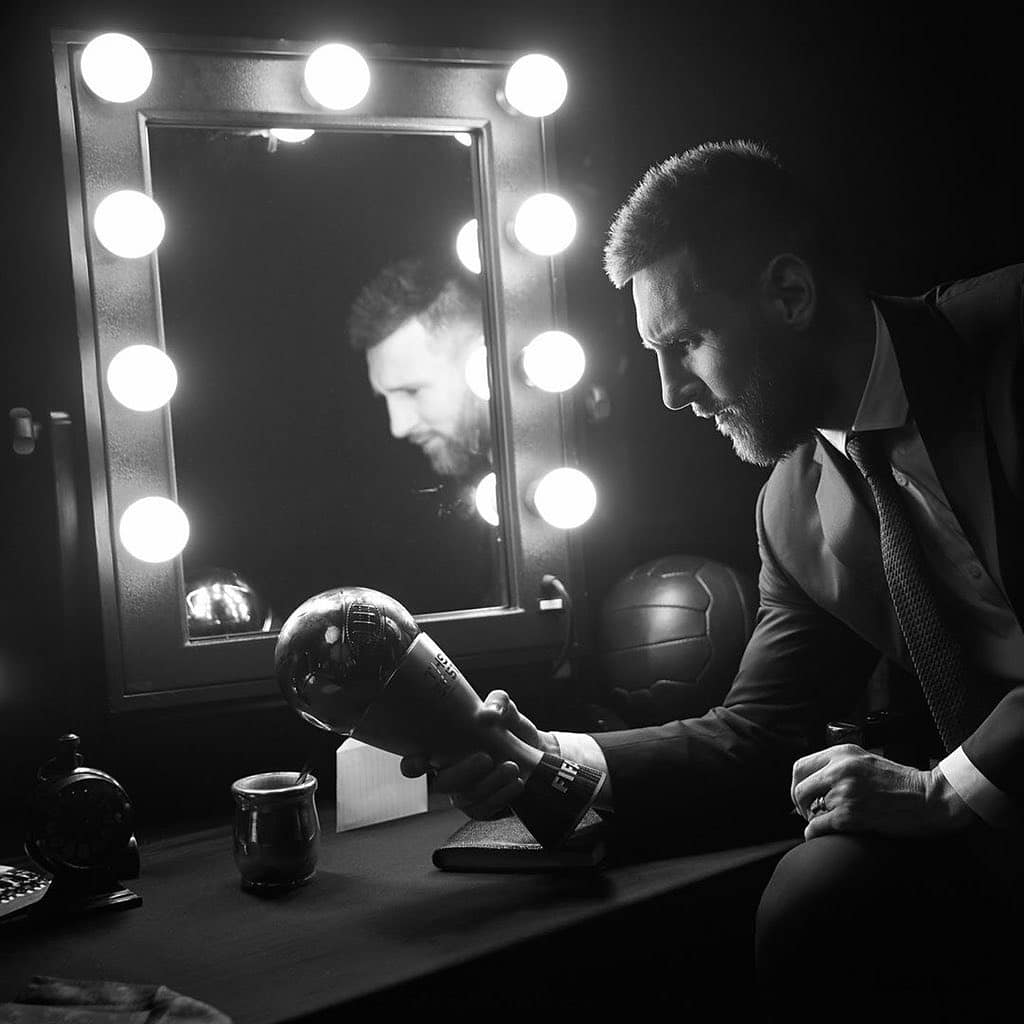 Leo has won the Ballon D’Or a record, six times.

#HappyBirthdayMessi and GOAT hashtags naturally trended on social media. Check out how some of his fans showered their love on him:

Happy birthday to the greatest ever ❤👑
It is privilege to watch you to decorate the field…33 years old and still playing the game like no one else.
Happy birthday to king..❤#HappyBirthdayMessi
G.O.A.T pic.twitter.com/MbLA0osIYh

Happy Birthday, G.O.A.T!! Thanks to Life, give me a chance to be near YOU. pic.twitter.com/pJLZUWdGdt

Since it's the G.O.A.T 🐐birthday we might as well say it pic.twitter.com/D6EXFLH1vt