The former President, Goodluck Jonathan this afternoon met with the current Nigerian President, Muhammadu Buhari in Abuja at the State House.

Following the meeting which lasted about 20 minutes, the former president revealed that he had been a constant entity in the President Muhammadu Buhari-led administration. 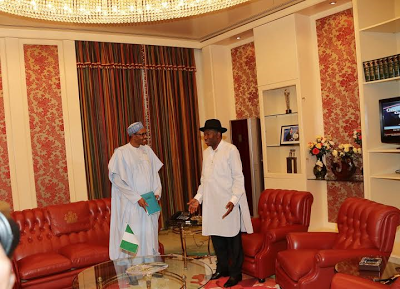 Speaking with State House correspondents, Jonathan noted that his frequency in the government was not noticed because his meetings with the president were usually at night.

He said: “You asked why I came to see the president today; one key thing is that having been a head of government, a former president, you become a state property. 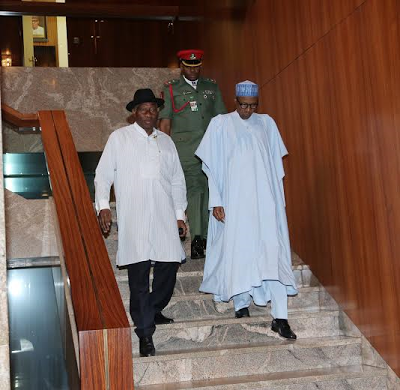 “Even when I was here, the former presidents used to do that and see me. I have been coming; most times I come in the night; that’s why you don’t see me”.