Governor of Oyo state Abiola Ajimobi might be more popular than initially believed.

Whether that means he’s actually her godfather or if she was just saying that remains to be seen, but they looked quite comfy together.

You can see the photo below along with the comments that came after. 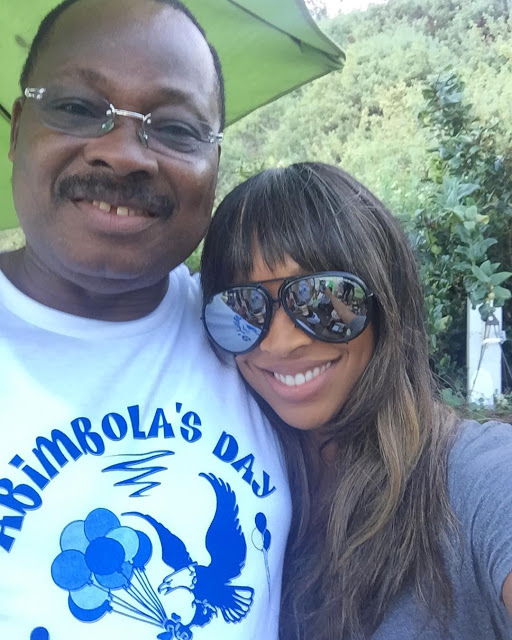 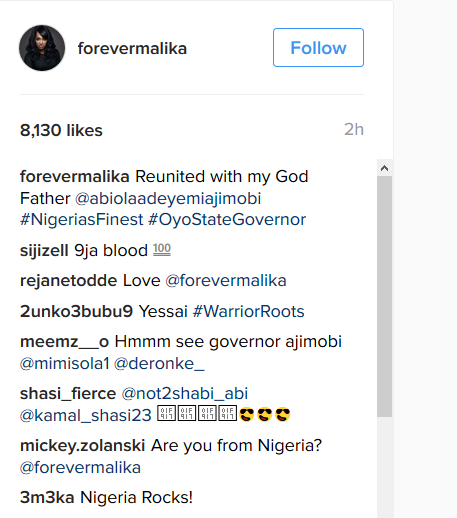 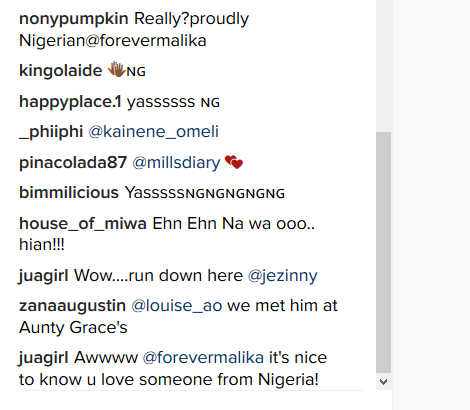