The unveiling of the statue which was titled “the Liberation” was in honour of the iconic Afrobeat legend Fela Anikulapo Kuti to celebrate his posthumous birthday. He was born on the 15th of October 1938.

Fela was a musician, human right activists, panafricanist, polygamist, political maverick, which was the reason he was labelled “Abami Eda”. He was also the pioneer of the Afrobeat music genre. The legend had a mystic behaviour, and apart from the truth in the content of his music, his political activism stood him out.

Fela’s statue was done in fibreglass and stands 25 feet with title Liberation. The artwork was done by artist Abolore Sobayo of cowrie studios.

Governor Ambode decided to immortalise the Afrobeat legend in line with his commitment to promote art and celebrate iconic figures. 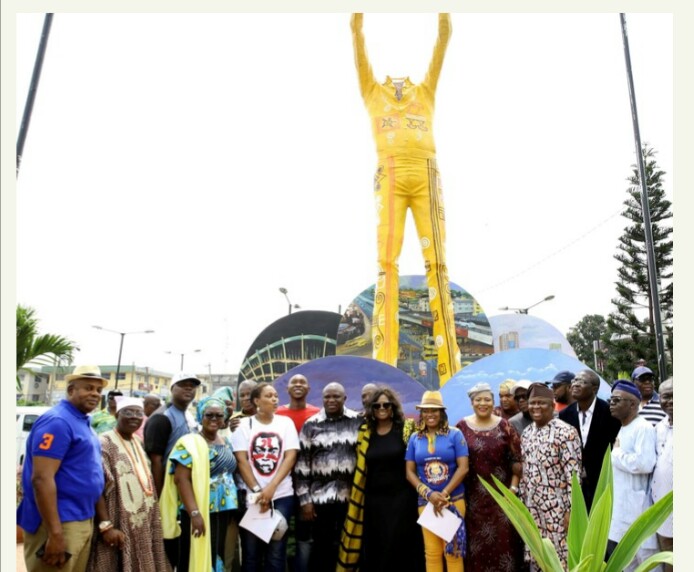 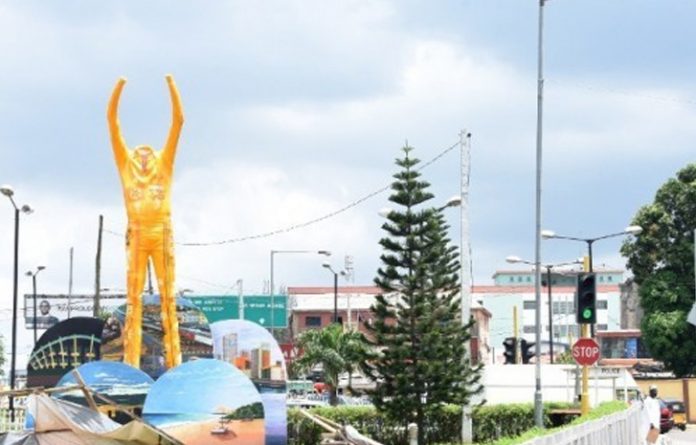 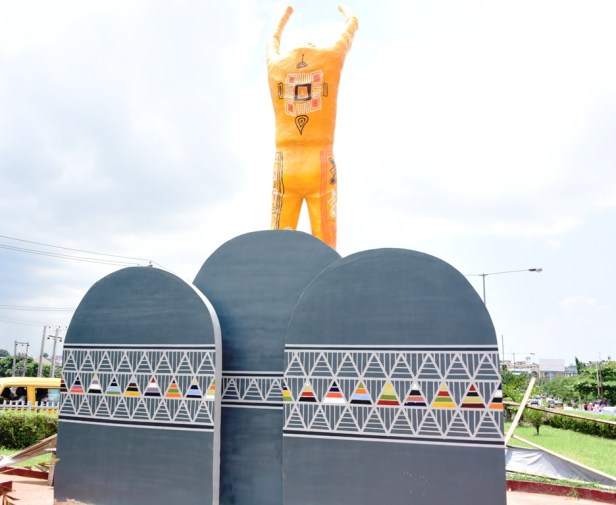 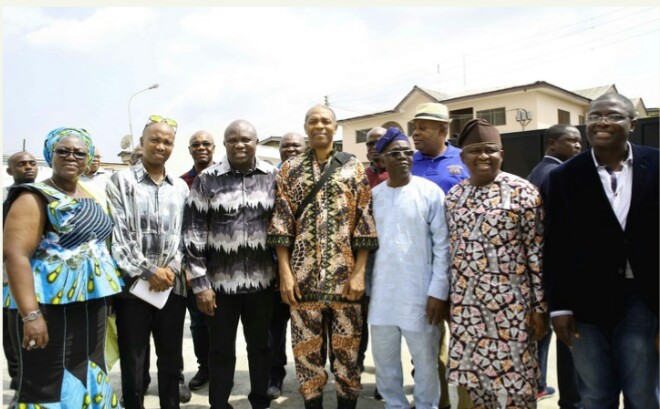 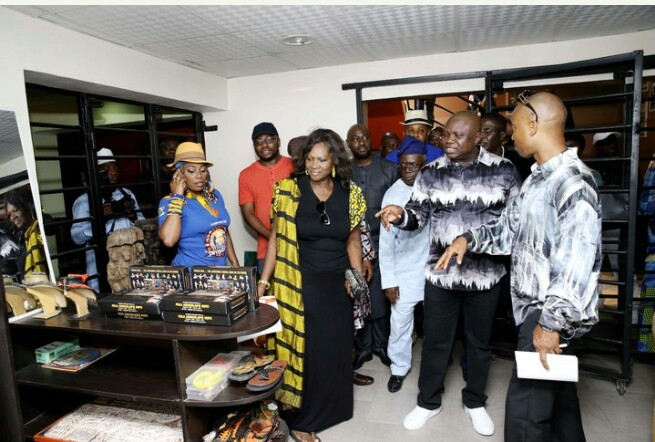 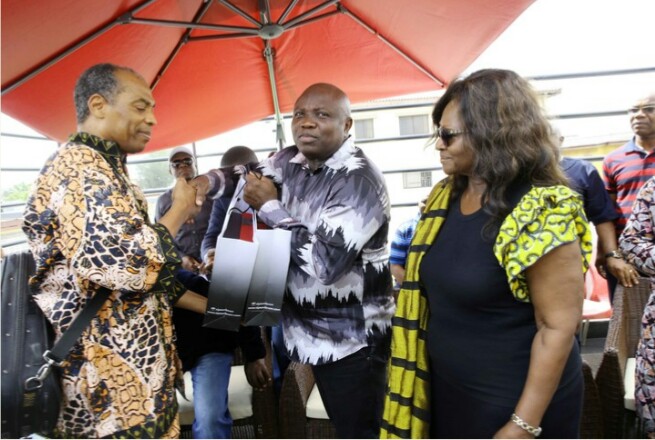 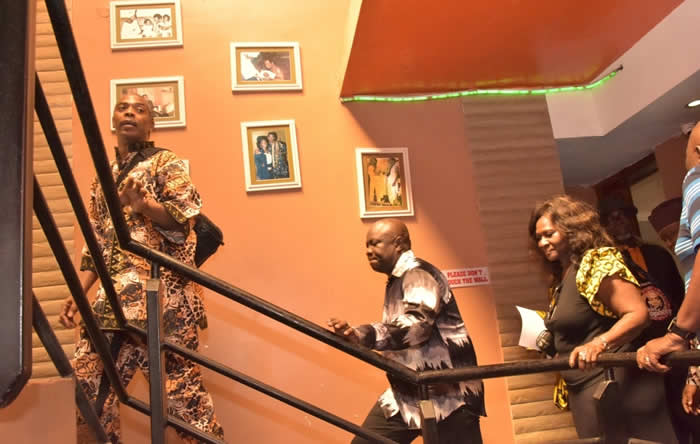 Senior Advocate Of Nigeria: How God Used T.B Joshua To Restore My Destiny

We’ll use spiritual powers to provide security for Nigerians – Traditionalists