The Cross Rivers State Governor, Ben Ayade has been accused of setting men of the Nigerian police against masses who were engaged in a peaceful protest in the state.

The peaceful protesters were reportedly attacked by men of the Nigerian Police who were armed with tear gas.

The protesters were reported to have been protesting against the state governor leading to the order which soon turned the peaceful protest to a rowdy one.

See photos below as shared by a social media user. 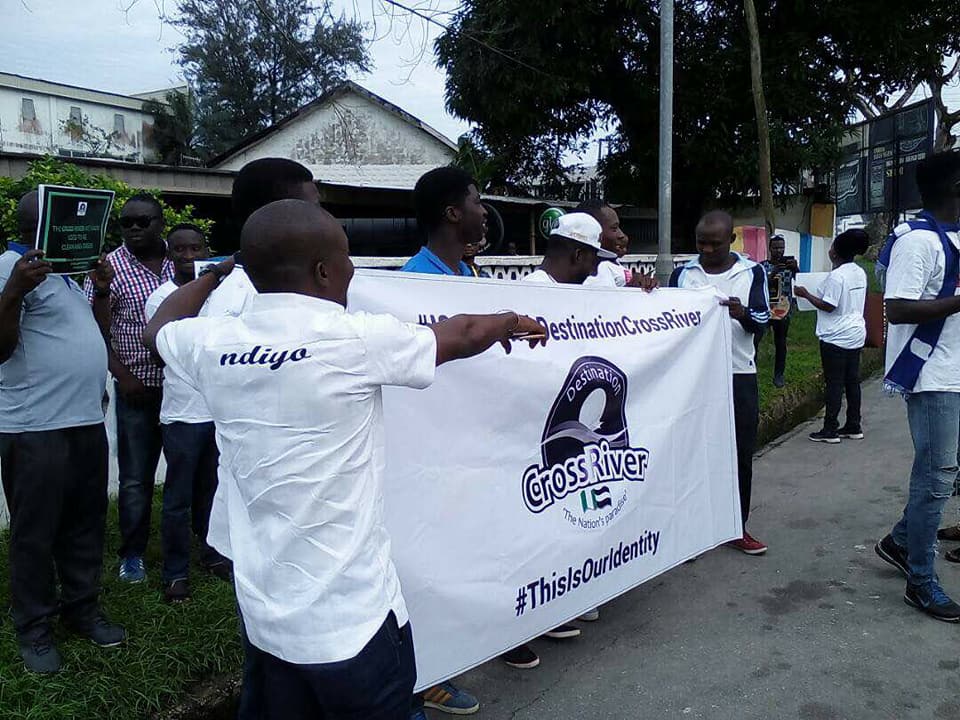 Okorocha: Nigeria must cut cost of governance to save money