The controversy surrounding the 2015 winner of Kogi state gubernatorial election can now be dispelled after an online picture emerged of the Governor looking fit and healthy in Dubai. 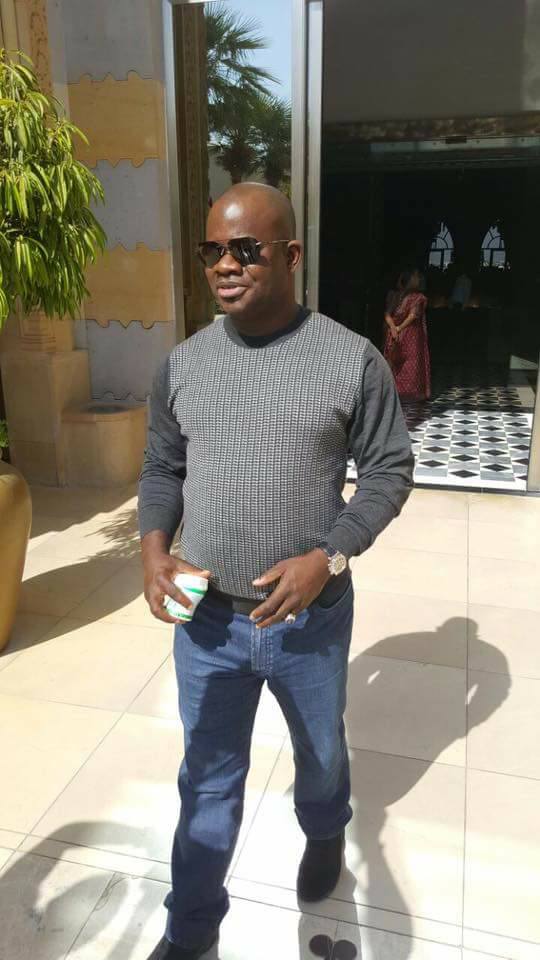 The Governor, who has been relatively absent from public functions is usually represented by his deputy, Mr Simon Achuba, who also receives visitors on his behalf.

The pictures circulating on social media shows the Governor with his aides in the UAE city this morning.

Alhaji Yahaya Bello was rumoured to be dead after he had been conspicuously absent from official meetings.

Below are the photos from his holiday: 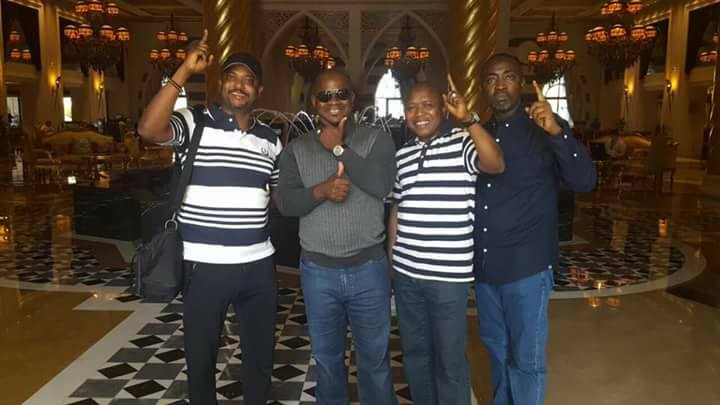