The Borussia Monchengladbach midfielder is set to be announced as Arsenal’s first Summer Signing.

In unconfirmed reports, Xhaka has already had a medical and has even taken photos with the Arsenal Jersey.

The photos were leaked on Twitter though the source of the leak is as yet unknown.

The reports on the fee vary with some saying it’s £30m and others saying £25m.

You can see the leaked images below.  #WelcomeXhaka 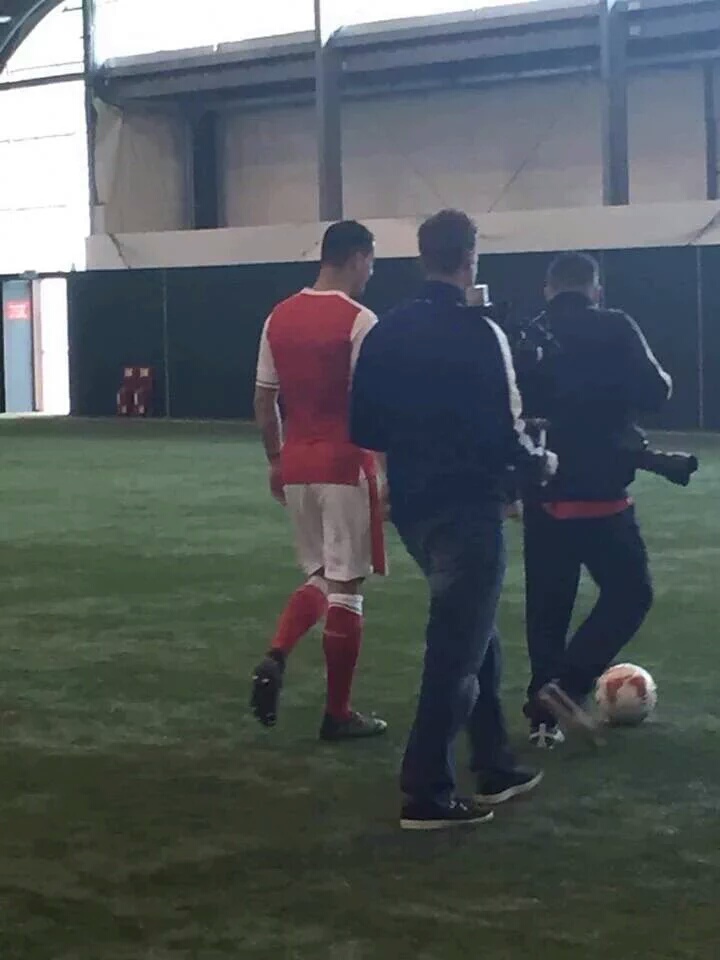 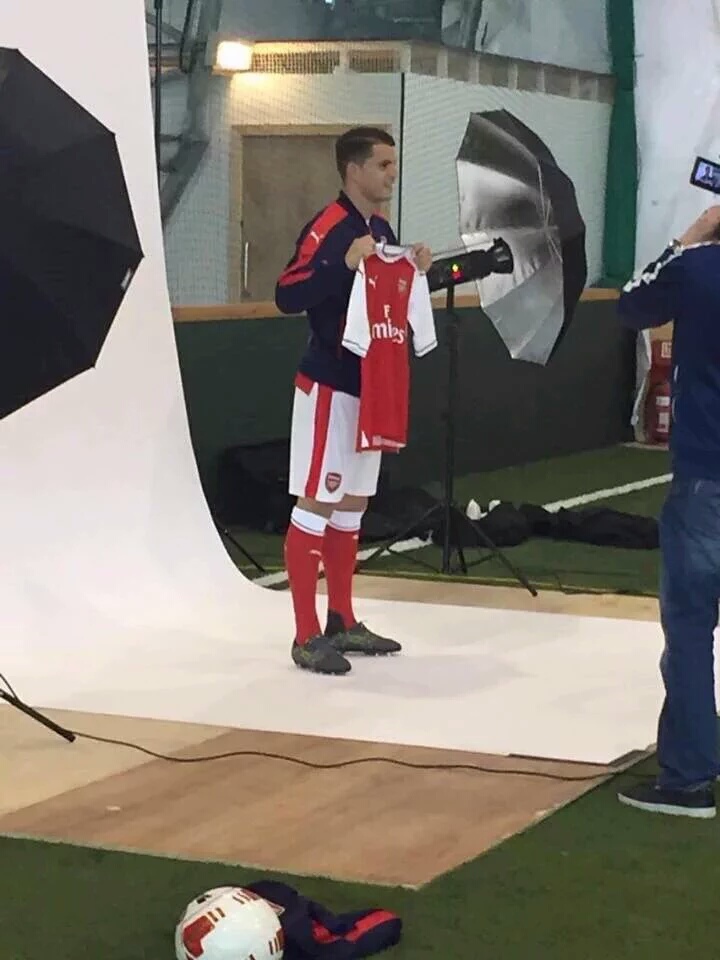 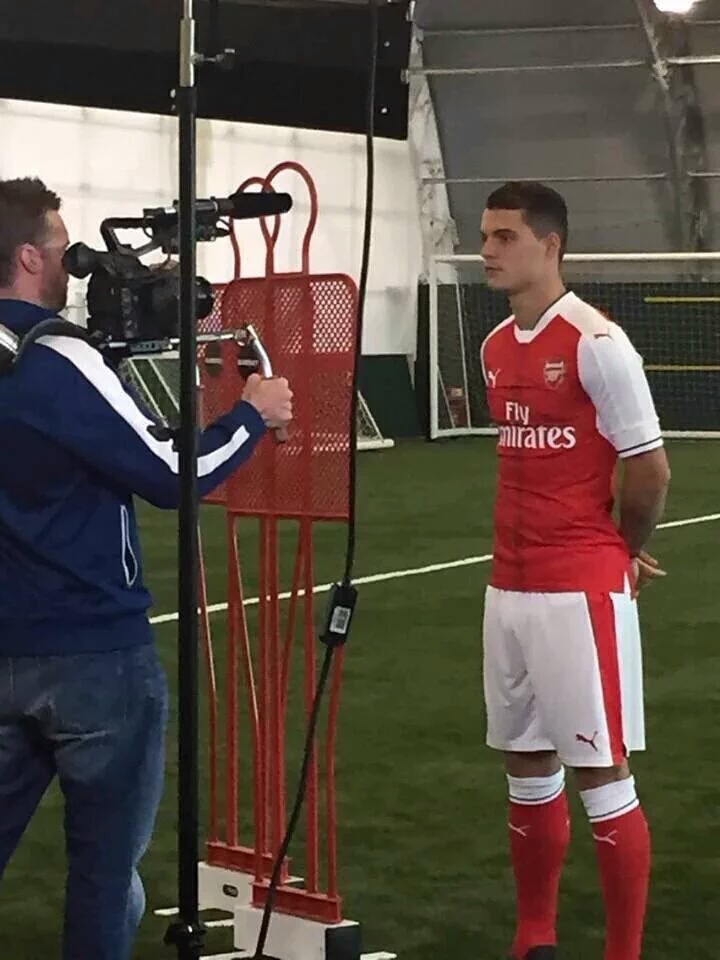 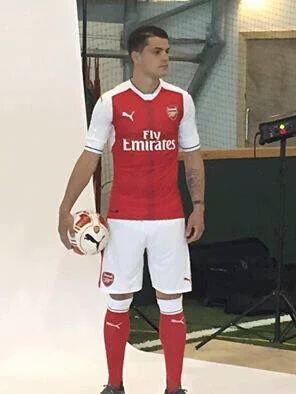