At least 30 people were reported to have died in the suicide blast which occurred at a local market in Madagali, Adamawa state yesterday.

Following the blast which claimed several lives and left many injured, graphic photos of the blast have emerged in the media.

Speaking on the suicide blast which was carried out by two female bombers, the spokesman of the 28th Task Force Battalion of the Nigerian Army, Badere Akintoye revealed that the bombers sneaked into the market and subsequently detonated their explosive devices.

The latest attack on the busy market of Madagali is the third following previous attacks by female bombers on December 28, 2015. 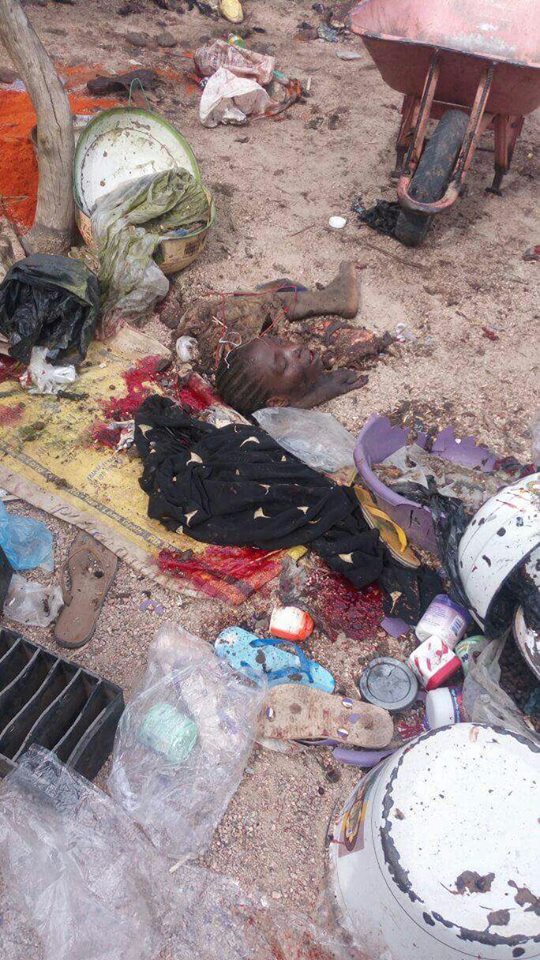 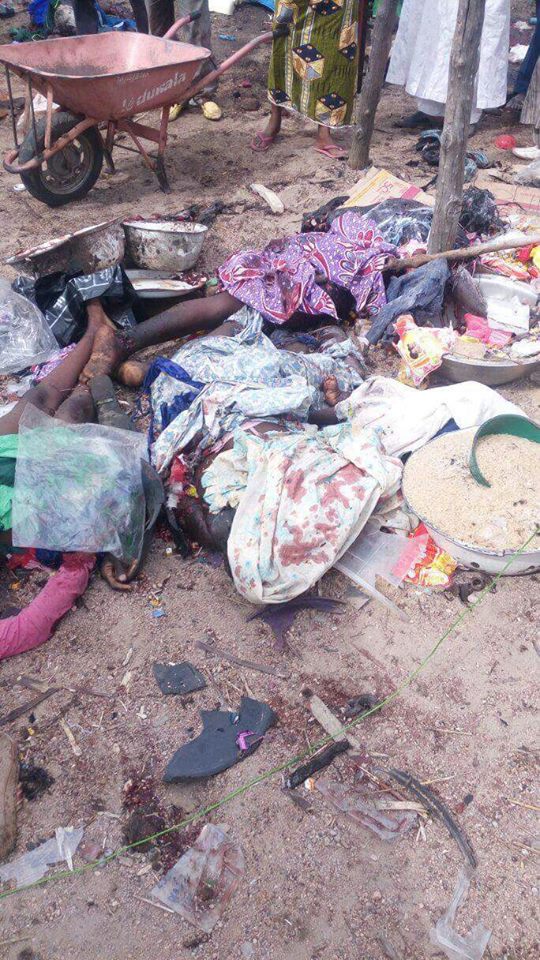 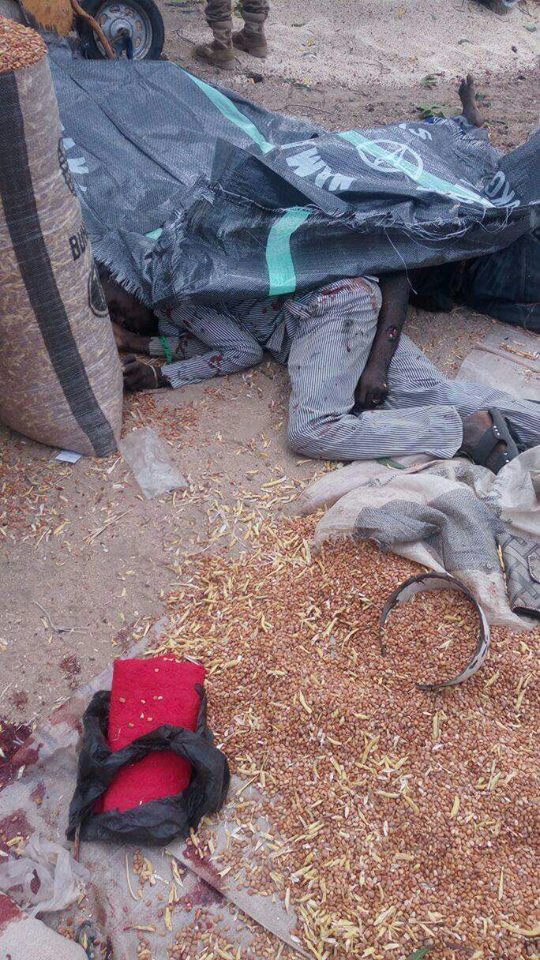 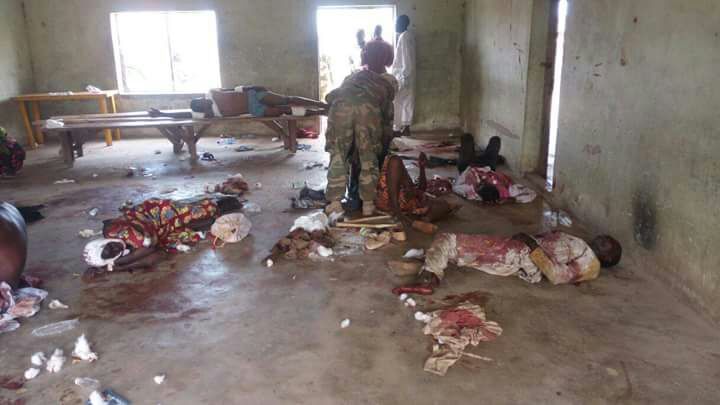 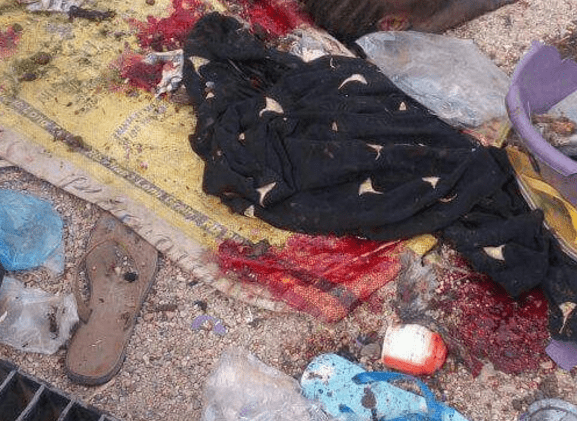