A man identified as Deacon Hassan was allegedly killed along with his personal assistant and driver were allegedly butchered after a dispute over land.

The incident happened at Isiwo Road Igbodu, Lagos and was posted on Facebook by someone called Olaitan Temitope who claimed to be his brother.

You can view the pictures below but they are pretty graphic so viewer’s discretion is advised. 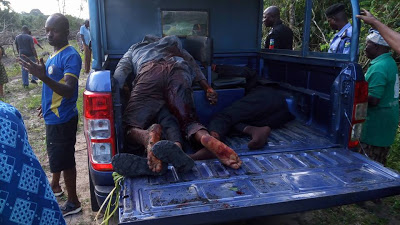 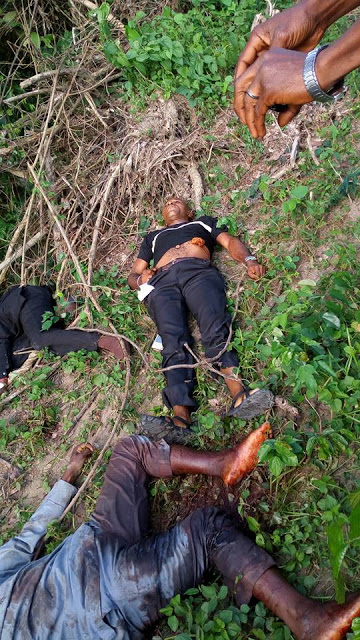 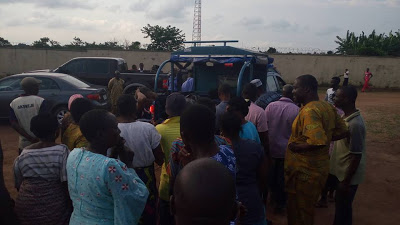 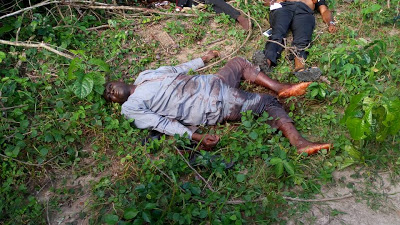 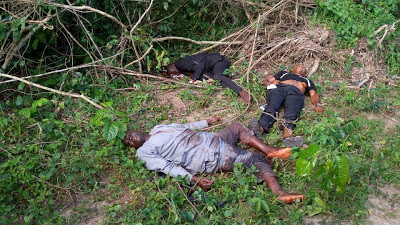 Immunity for NASS Leaders: We Smell a Rat- MURIC