Nigerians have taken to Twitter to call out Guaranty Trust Bank (GTBank) over their poor service delivery.

Over the years, GTBank has become one of the most used and trusted banks in nigeria, however, the quality of their services have been called into question in recent times.

Angry Nigerians who have fallen victim to the recent poor services provided by the bank took to Twitter to share their horrible experiences.

Many detailed how they have been left stranded by GTBank a couple of times, unable to perform Monetary transactions. 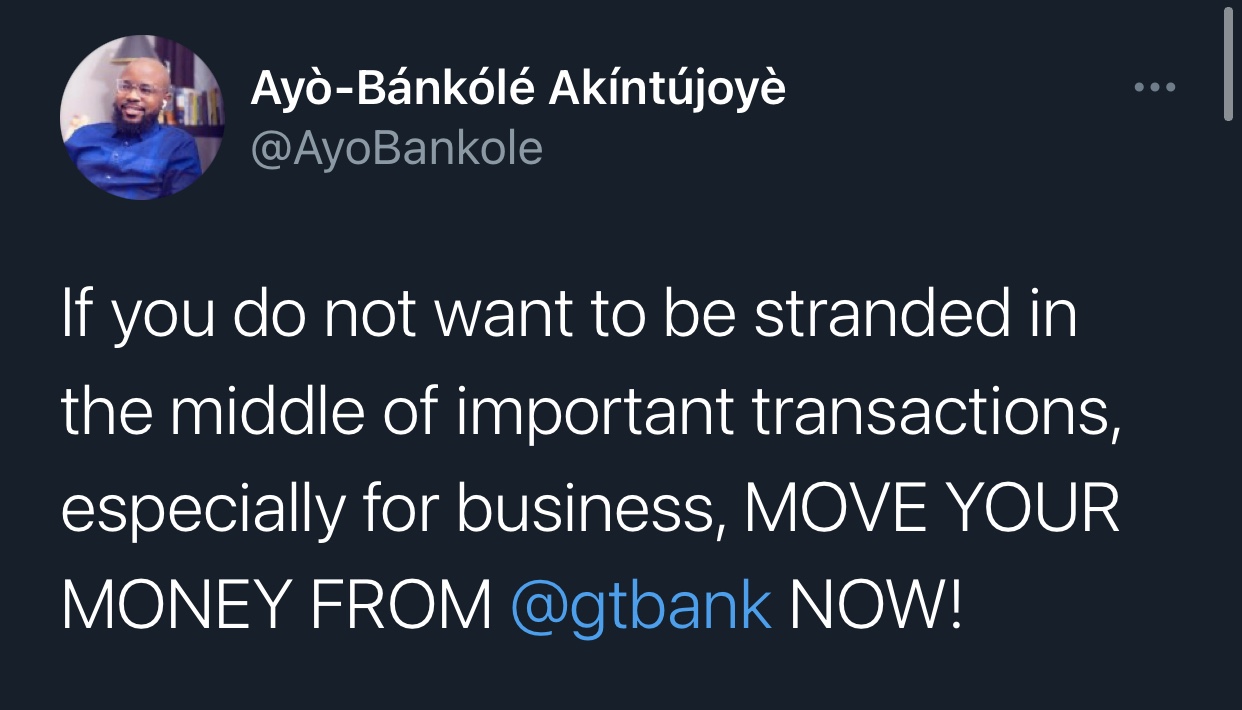 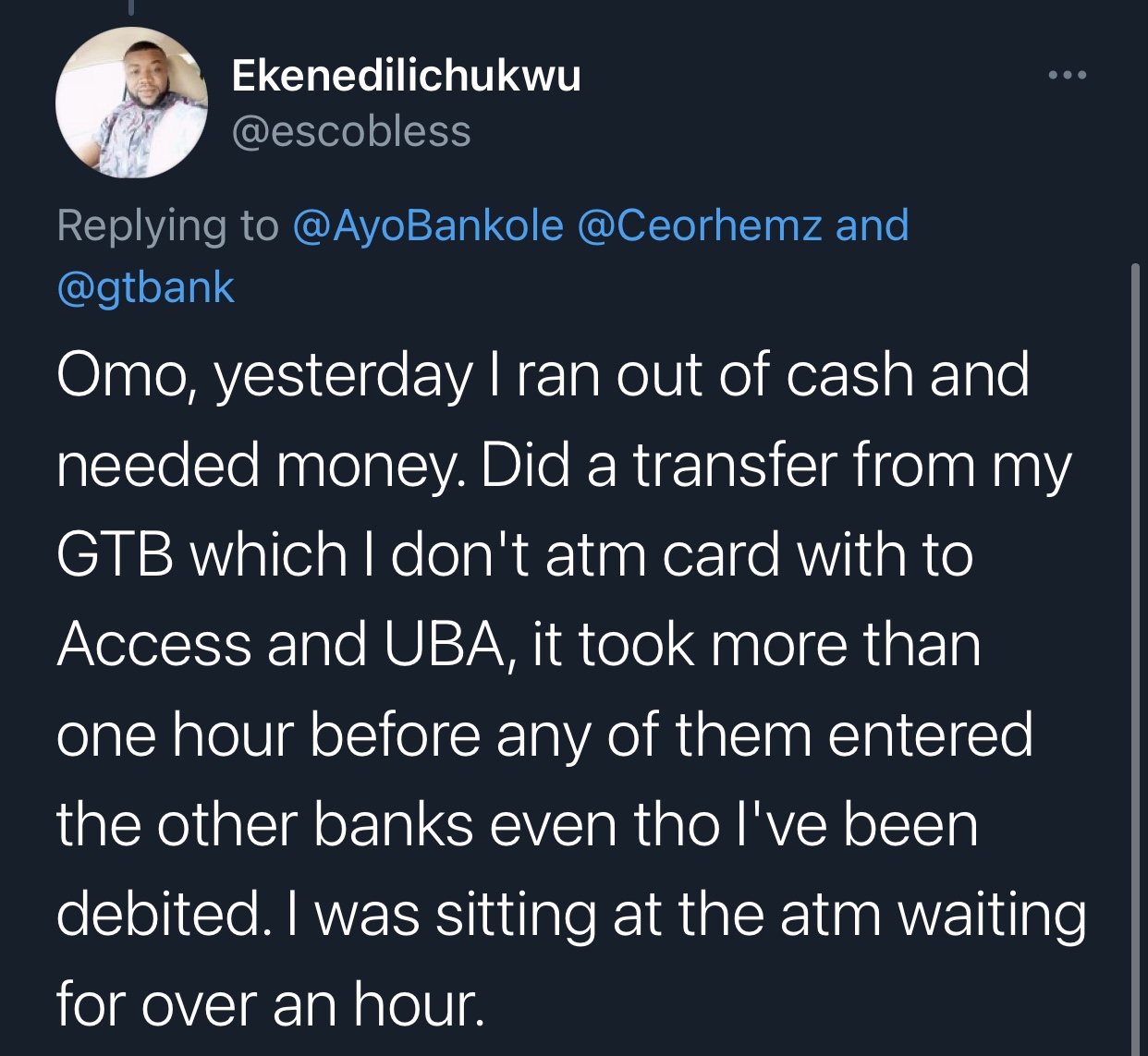 Another angry GTBank customer accused the bank of seizing a whopping sum of N2m from him after tagging it as a fraudulent transaction.

Read also: Citizens with BVN to be provided with NIN – Communications Minister

@JudeEdoga tweeted: “ I left that class in 2018 since they seized our 2.1m while trying to tag it fraudulent transactions for nonsense excuses. Banking with them is at your own peril.”

Following the numerous complaints brought forward by Nigerians, another twitter user explained that problems like this usually happen with popular banks.

According to Aproko Lady, banks that have a huge customer base tend to fall short when it comes to quality services because they have a lot of people to attend to. That is why she prefers to use small banks because they make every customer a priority.

She tweeted: “Can’t relate. Never liked the bank. Anything crowded is not for me. Just like Access. They have the numbers so they neglect customers. I always go for the banks that have less individual accounts and people dont rush them. Easy transaction . Every customer is treated like gold”

See other comments below: 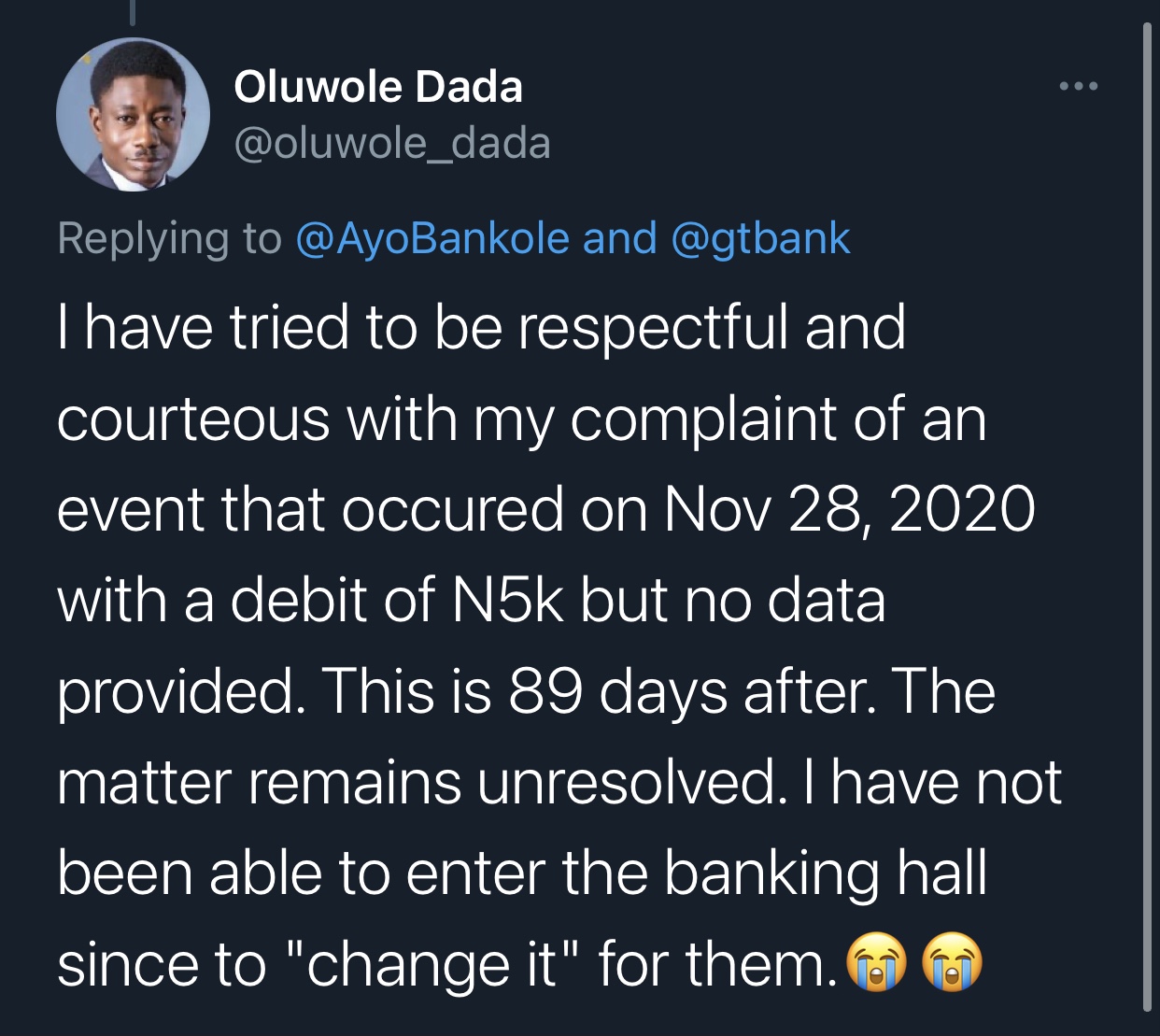 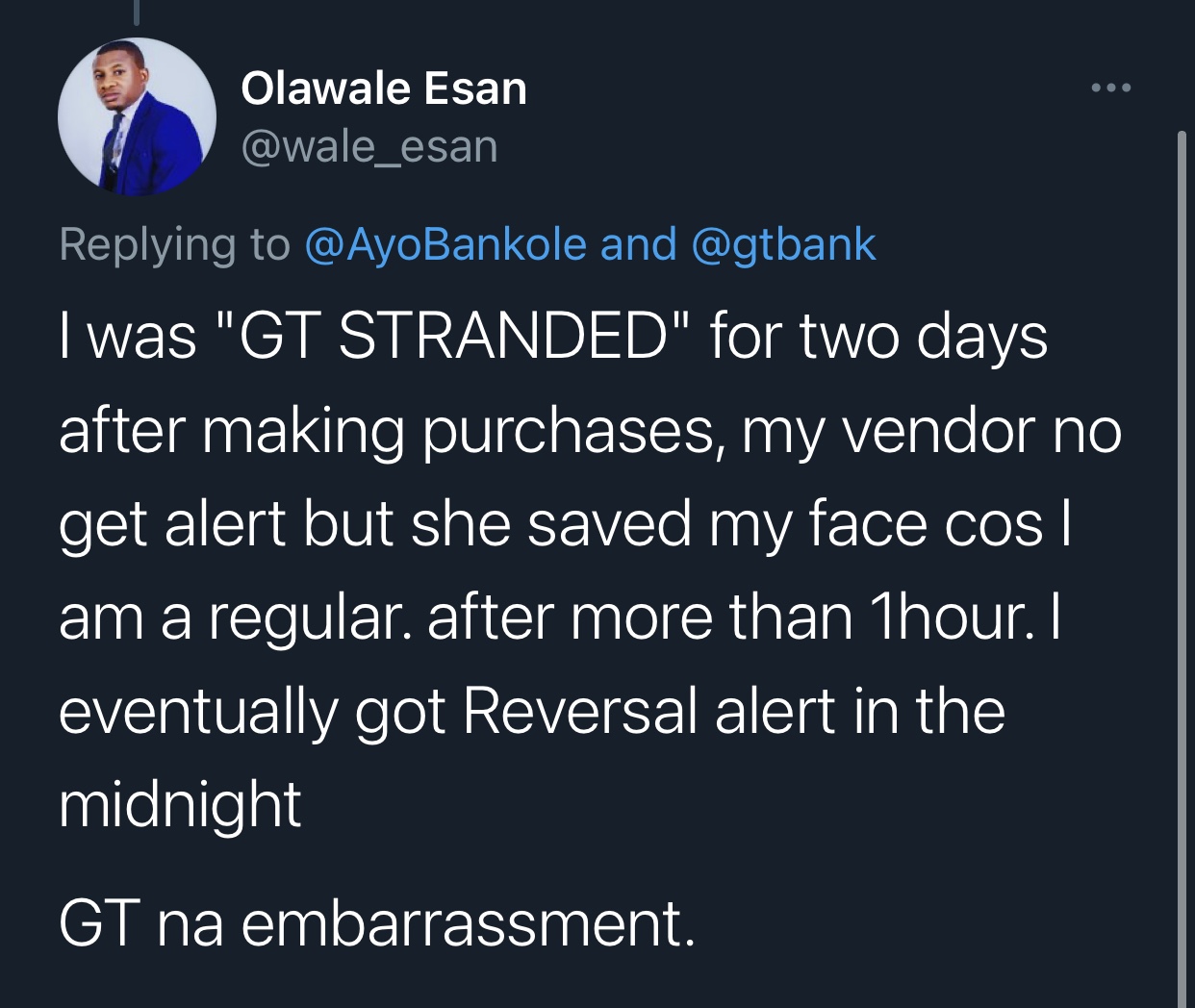 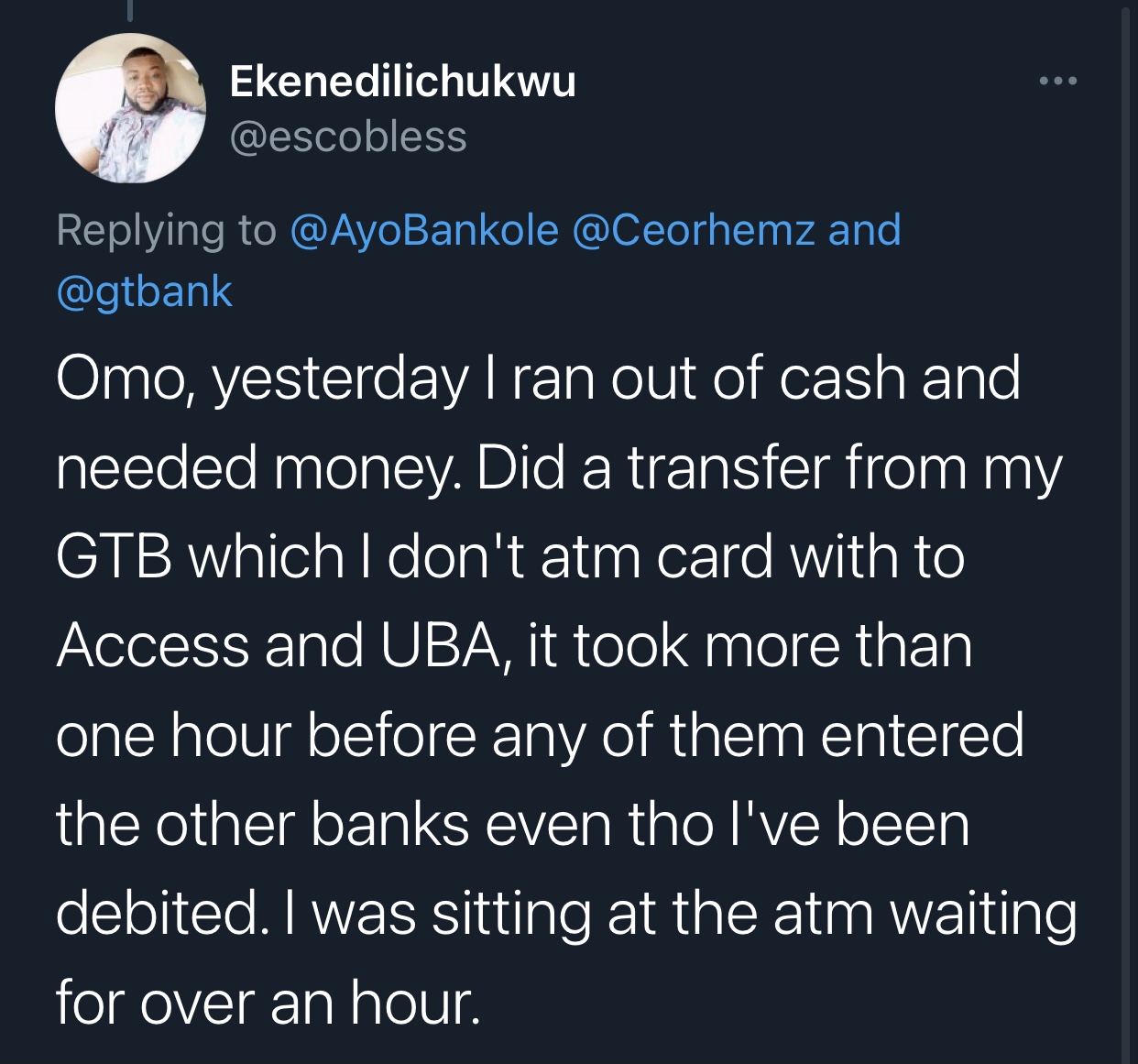 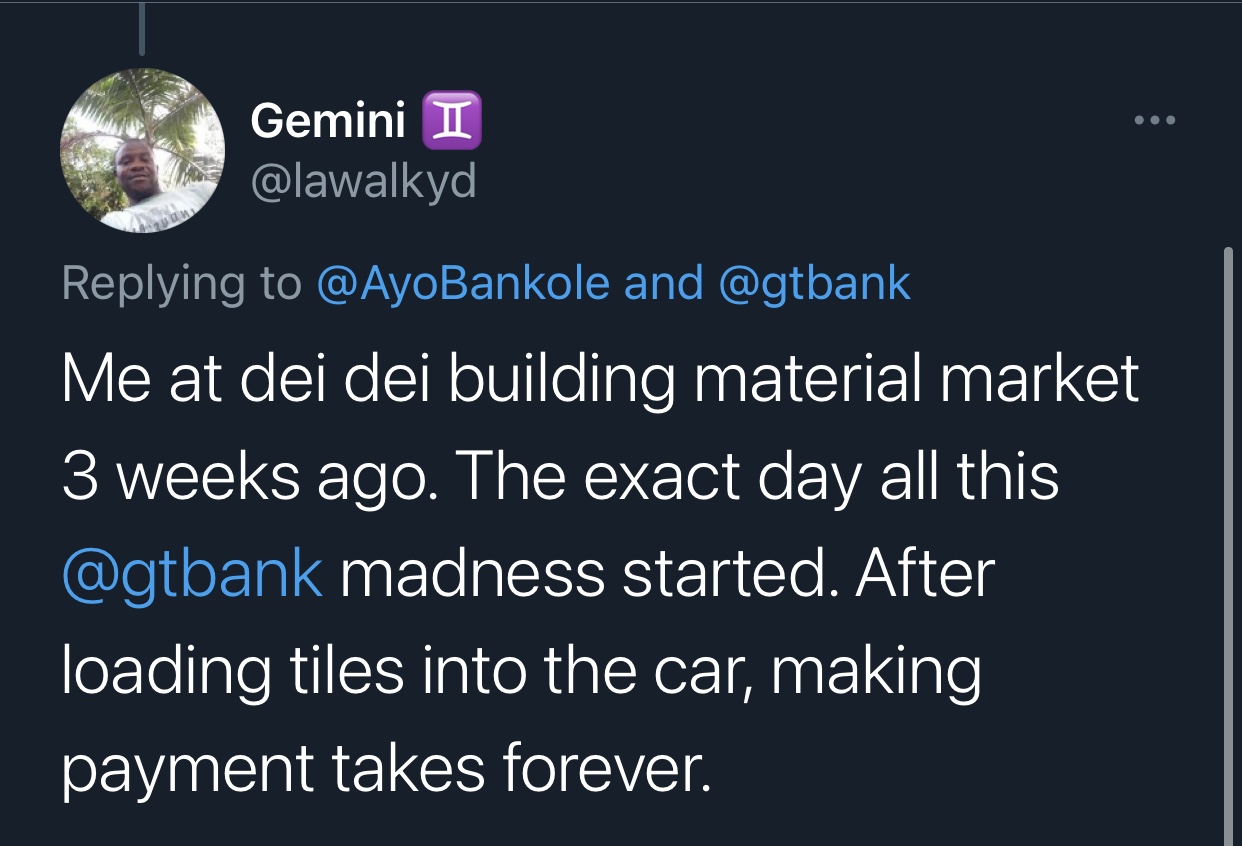 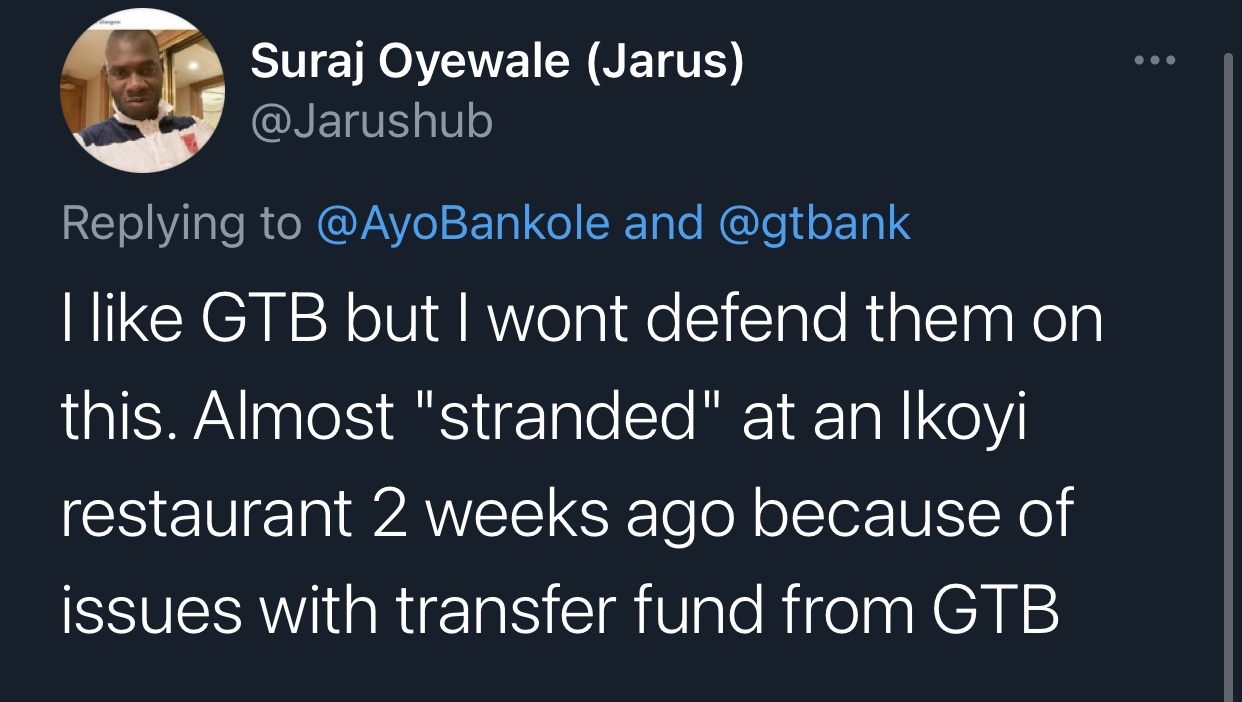 Bawa: $20m worth of cryptocurrencies recovered, 1,436 cybercriminals arrested in 6…