International hacktivist group Anonymous has vowed to bring justice for George Floyd after he died at the hands of Minneapolis police officer Derek Chauvin.

Anonymous, a popular hactivist group known to carry out cyberattacks against several government agencies/institutions, released a video Saturday night calling for the arrest and prosecution of Derek Chauvin while also assuring citizens that they will expose corrupt police officers.

Anonymous said: “Officers who kill people and commit other crimes need to be held accountable just like the rest of us. Otherwise, they will believe that they have a license to do whatever they want. You will claim that this is just the work of a few bad apples but what if the officers who stand by and do nothing while they commit offenses against people they encounter and police officers like yours who refuse to prosecute these criminals. as they would one of the citizens they were sworn to protect.

“People have had enough of this corruption and violence from an organization that promises to keep them safe. After the events of the past few years, many people are beginning to learn that you are not here to save us but rather you are here to oppress us and carry out the will of the criminal ruling class. You are here to keep order for the people in control, not to provide safety for the people who are controlled. In fact, you are the very mechanism that elites use to continue their global system of oppression.”

The Minneapolis PD’s website was taken down moments after the video started circulating around the Internet. 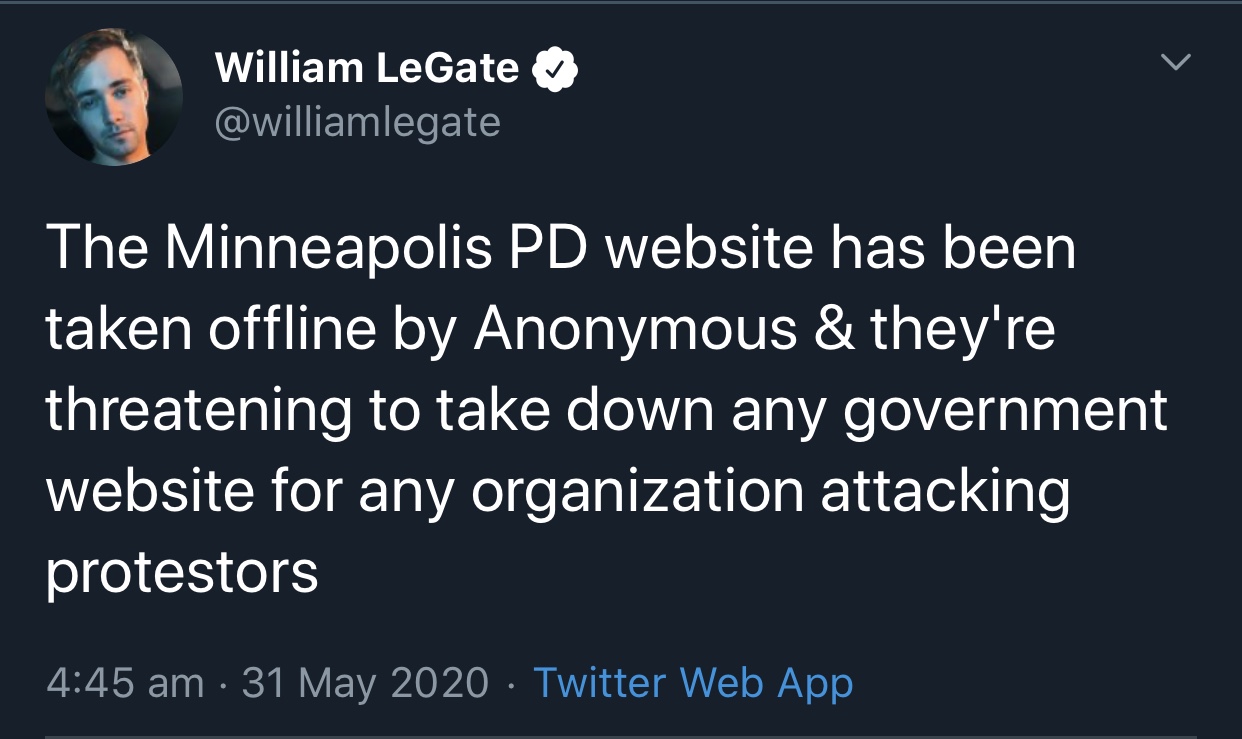 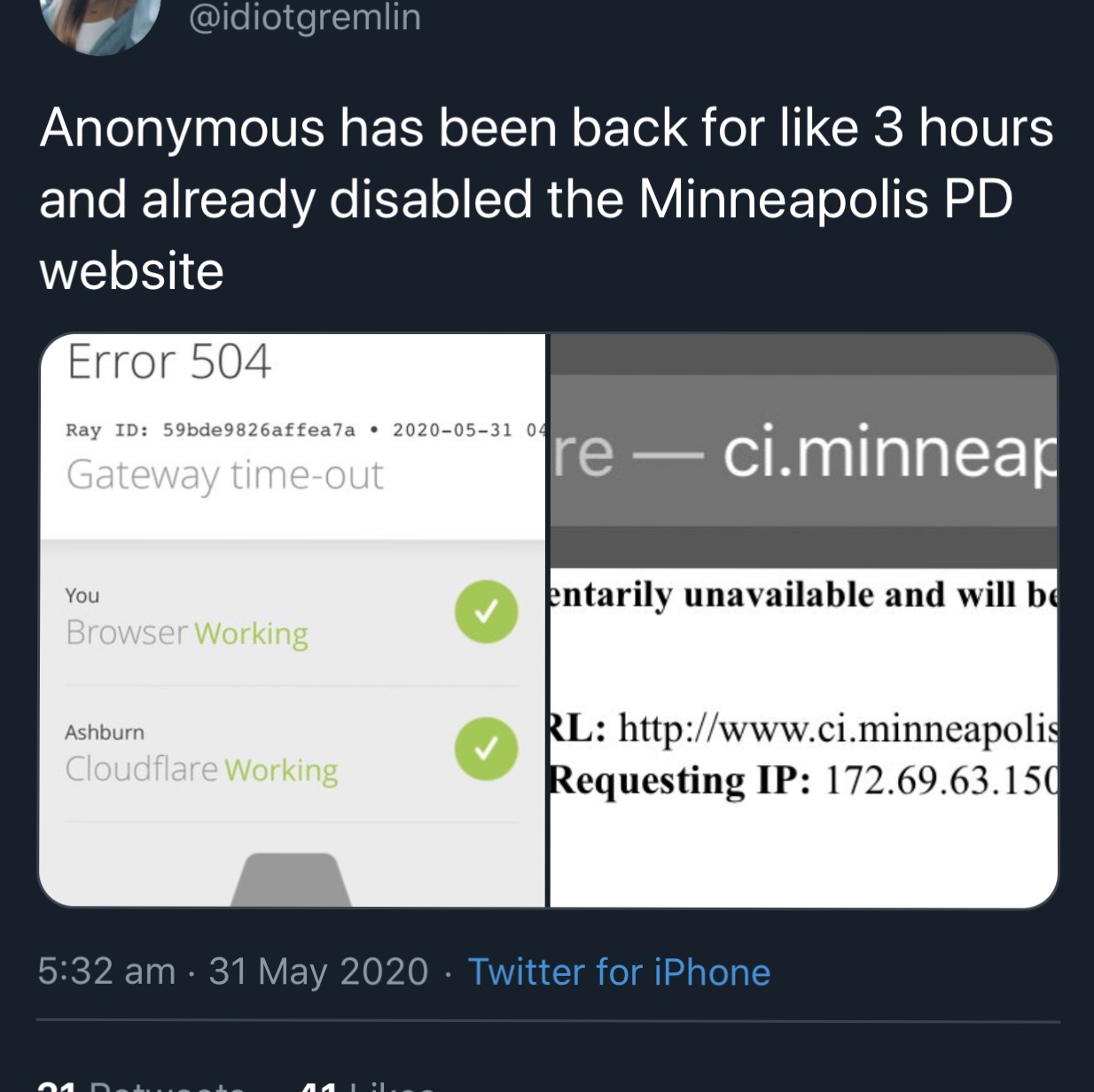 Security has improved under this administration – Yahaya Bello