Couple Robbed On Their Wedding Day

An Assistant Inspector of the Nigerian Prisons Service, John Itodo, alongside his wife, Jesse, were robbed in the early hours of Friday, 7th October 2016 on their way back from their traditional wedding.

The couple with some family members had just concluded their traditional wedding in Etulo, a suburb in Katsina -Ala Local Government Area, and were on their way to Otukpo in Ogbadigbo LGA, for their wedding ceremony  which was scheduled to take place on Saturday, October 8.

But after the bus conveying them to their destination broke down in Aliade, Gwer LGA, the couple with some members of their family had to pass the night in Aliade.

“As early as 4am on Friday, we set out for onward movement to Otukpa and the journey  was smooth until we got to a place called Atlo, after Otukpo.

“We saw a military  check point by 6am with about 5 soldiers on uniform, fully armed,  flagging down our car and we parked.

“We thought they were genuine soldiers because they were kitted with Army Uniform and carrying weapons.They also blocked the Federal road with logs of wood and lanterns on both sides of the road, to suggest it was a military or police check point.

“One of them entered our vehicle, and asked the driver to move towards a path in the bush while the rest unknown soldiers were following on foot.

“They took us to a nearby bush and dispossessed us of a large sum of money, and all our belongings,  including a professional video camera and photo camera with the memory card which contained  all our marriage activities yesterday.”

The incident has been reported at the Otukpo Police Area Command. 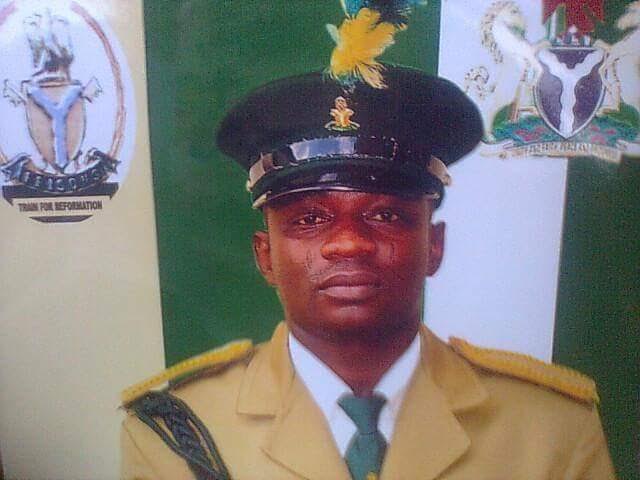 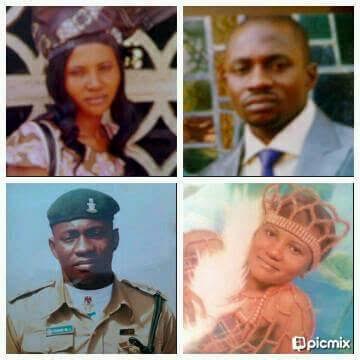