A housewife has allegedly been brutalized by her husband over her refusal to abort a 3-month-old pregnancy. 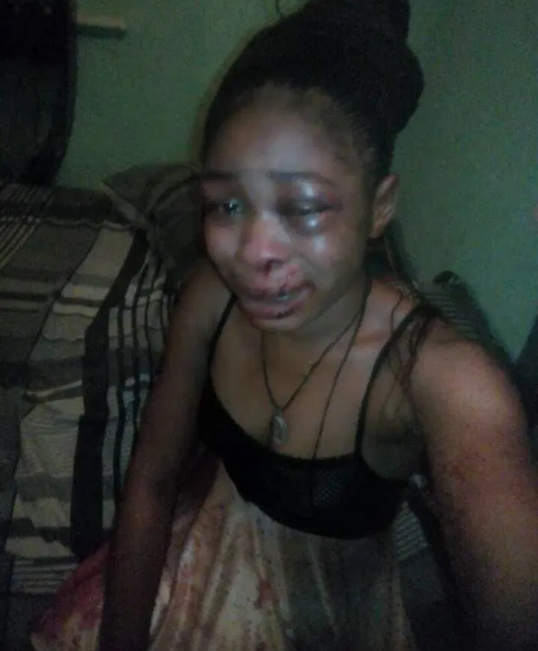 Jimmy Adekunle, the wife’s brother who spoke to newsmen disclosed Ronke Adeyemi’s marriage to Bebu Abiodun Abbey has been plagued several acts of domestic violence but his last episode seemed to be the last straw.

The 35-year-old husband allegedly dipped his hand in his wife’s private part in an attempt to dislodge the fetus and cause a  miscarriage. The unfortunate incident took place in their home at Ode-Irele, Ondo state on Saturday June 20. 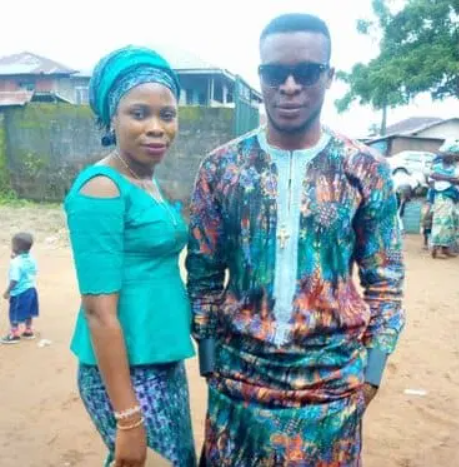 The couple got married in 2018 and have a child together.

According to Jimmy Adekanle said: “Our sister had been complaining to us for a long time about how her husband had been maltreating her over every single issue since they got married.

“We always settle issues for them because there is no perfect marriage but her sin this time around was her refusal to abort her three-month-old pregnancy which she had for him.

“The husband wants her to terminate the pregnancy and since she refused, he went ahead to beat her up and left injuries all over her face and body”