Big Brother reality star, Tobi Bakre has revealed that he dislikes when people call him a Yoruba demon.

While sharing a picture on his Instagram page, he pleaded with people to stop calling him a Yoruba demon because it really gets on his nerves. 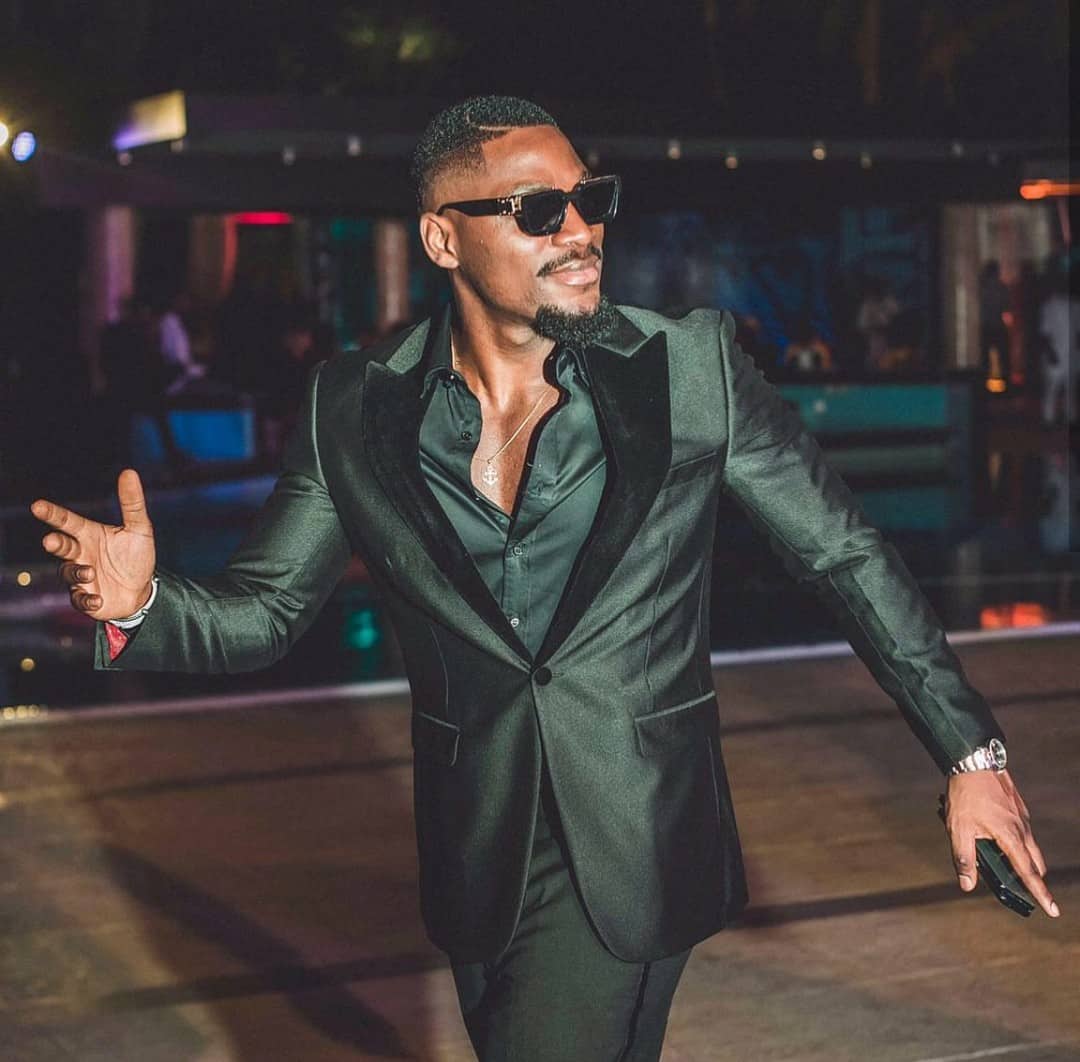 Tobi Bakre wrote: “I get upset when people see me and just assume ‘Yoruba Demon. Then i see pictures like this, *sigh* No wonder.”

Meanwhile, Videos have surfaced online showing Nollywood actor, Zubby Michael testifying in Prophet Odumeje’s church after the actor denied being a member of his church.

Earlier on, Zubby Michael slammed those claiming he got spiritual powers from Odumeje who is renowned for a number of unorthodox practices.

He explained: “The lion, Odumeje. Where is he leading you all? You guys can enjoy all the drama but I hate it when you say, ‘that’s where Zubby got powers from, he made Zubby successful’,

“Are you sick? The thunder that will fire those making such claims will come from Adamawa! I’m not denying he’s my friend way back from Onitsha. But does that mean I go there to pray?

“Odumeje is my guy, not my pastor. Don’t be stupid. I don’t go to church. I’m more of a spiritual person than a religious. So I hate it when you tag me in your unnecessary drama.”