Mavin Records boss, Don Jazzy has sent the internet into meltdown with a shocking revelation that he got married at 20 and divorced two years later.

The ace producer disclosed that he was married to a lady called Michelle and loved marriage.

Taking to Twitter on Wednesday afternoon, he shared photos of the wedding as well as a screenshot of an Instagram post where he made the revelation.

Don Jazzy said he felt motivated to spill the beans after watching an episode of Bounce, an interview programme hosted by popular media personality, Ebuka Obi-Uchendu.

However, he said, his marriage suffered due to his dedication to his music career. 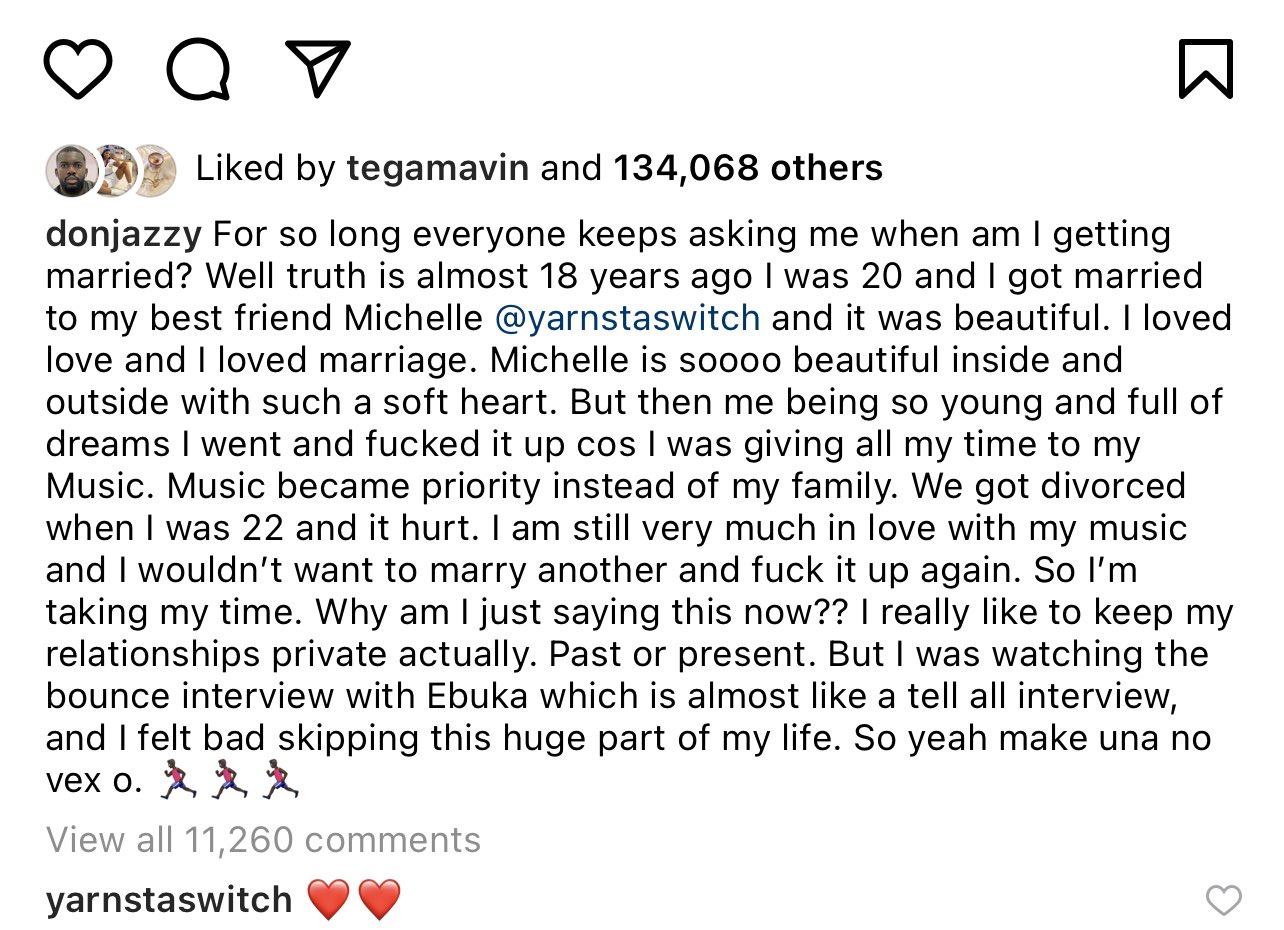 See photos of the wedding day 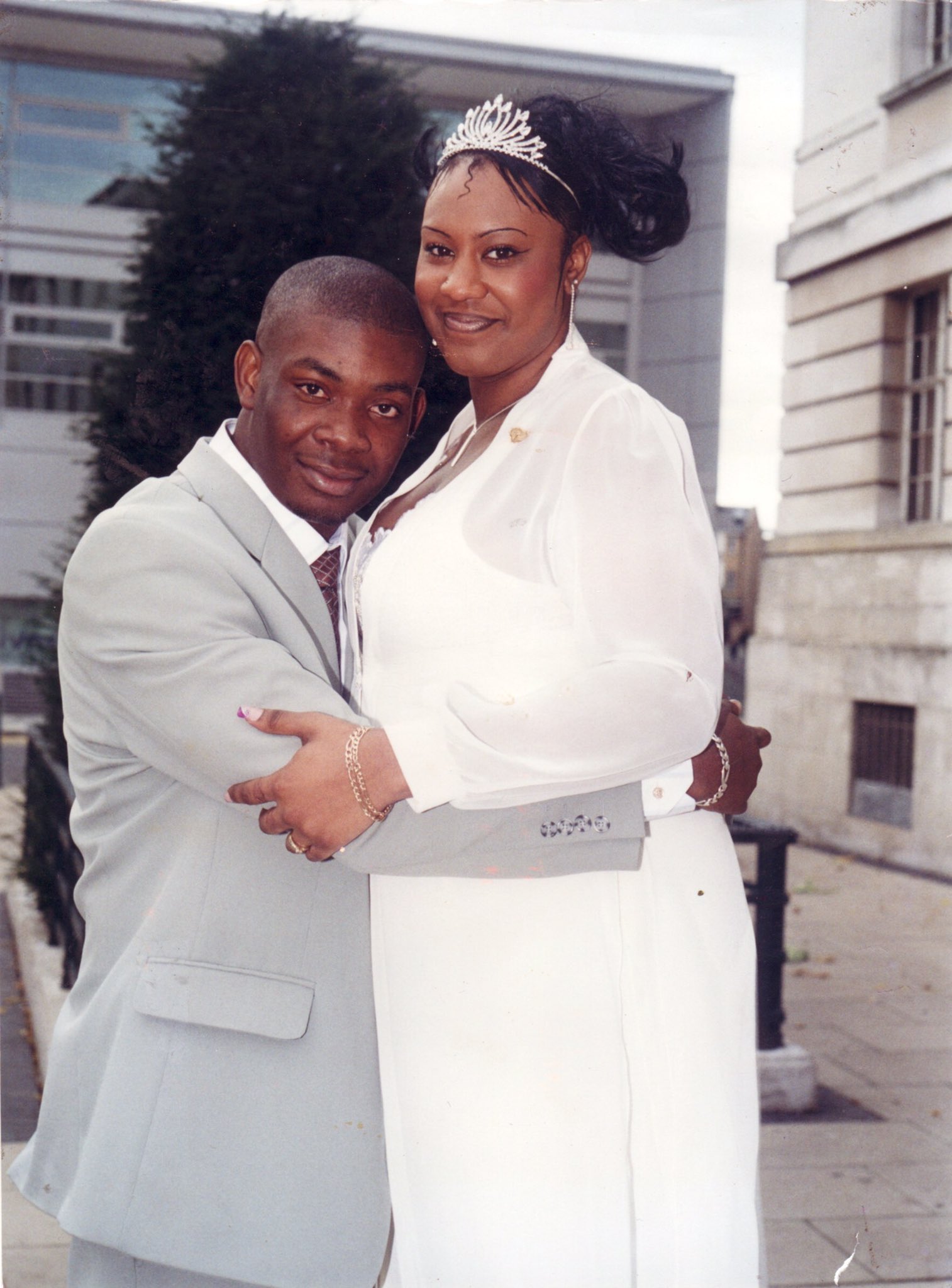 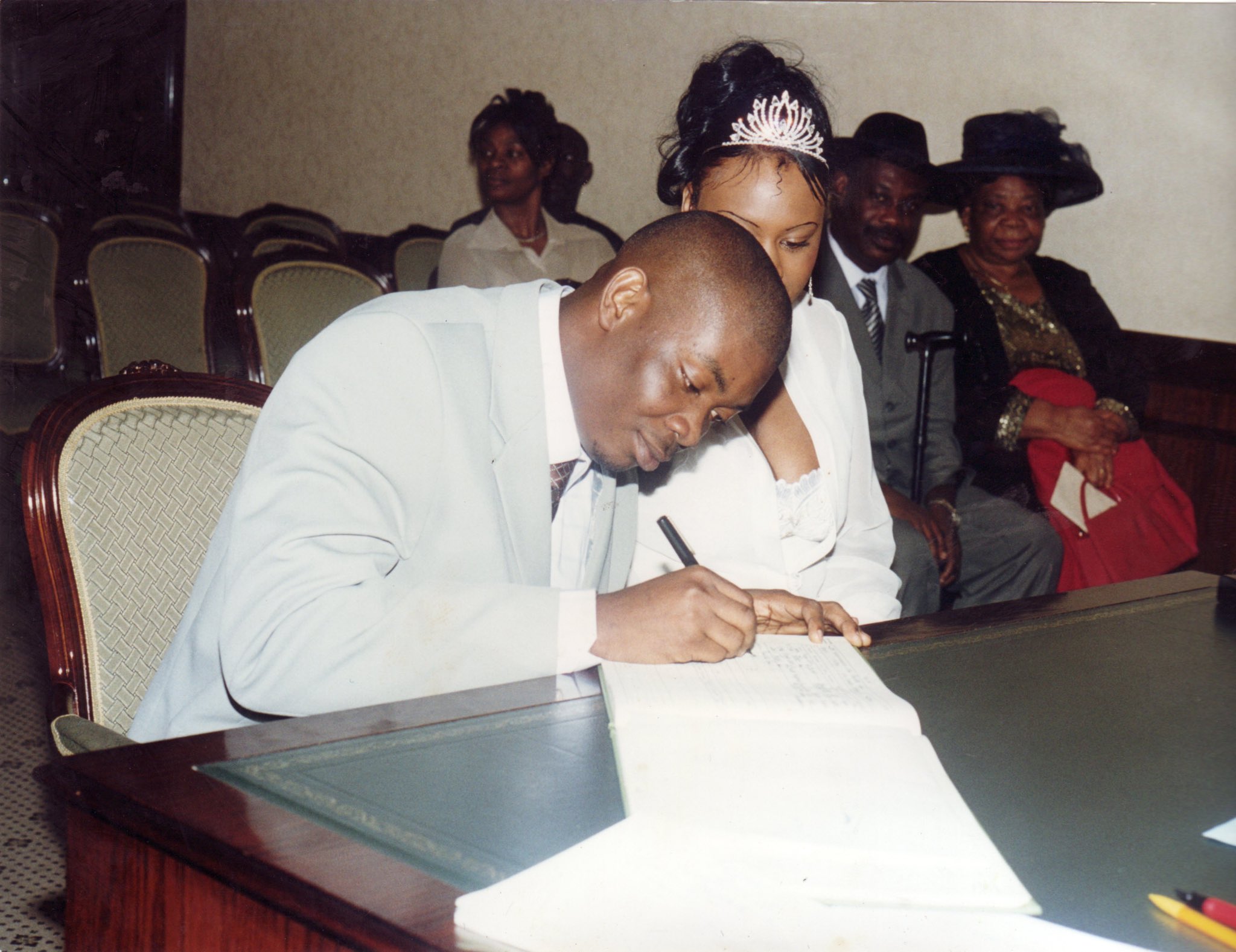 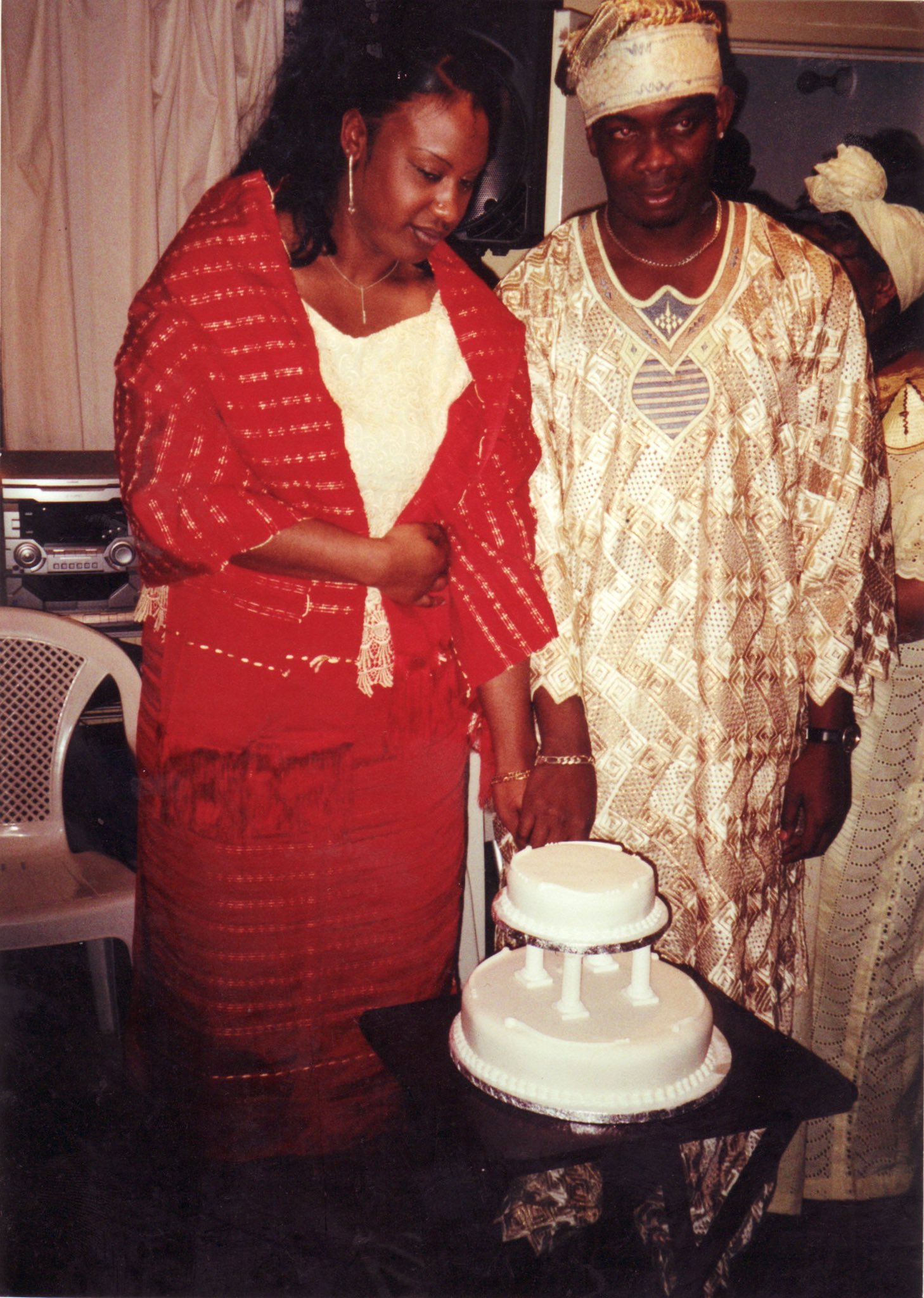 Boko Haram did not down NAF Alpha Jet — Spokesman

“He was dutiful, a man of conviction” – Buhari mourns late Yinka Odumakin

Policeman, who shot lady friend in mouth, dismissed in Lagos