A Nollywood actress, Regina Chukwu who is immensely popular in the Yoruba movie industry has spoken about her preference for Yoruba movies over English ones pointing out that the Yoruba were more welcoming.

In a tell-all interview found on The Punch, the actress also spoke about her background, her career and why she preferred Yoruba movies. 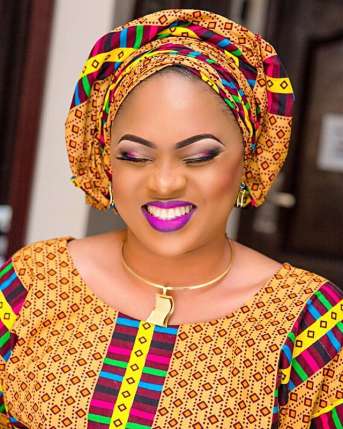 When asked about her career and how she broke into the movie scene, she said; “I have always wanted to become an actress. When I met my late husband, I told him about my dream and he said there was no problem. However, he gave me the condition that I had to finish with childbearing before I went into the industry. We planned on having three kids but he passed on before I could start my acting career. After he died, I continued my business and I met someone who prevailed on me to act. I told him I wanted to but didn’t have the time. He kept on pestering me and I decided to give in just to get him off my back. He then took me to his brother who was in the industry and that was how my career started. The first movie I acted in was titled, Tori muri kan (Because of N20). I only had a cameo role in it. Now, I have lost count of all the movies I have acted in.” 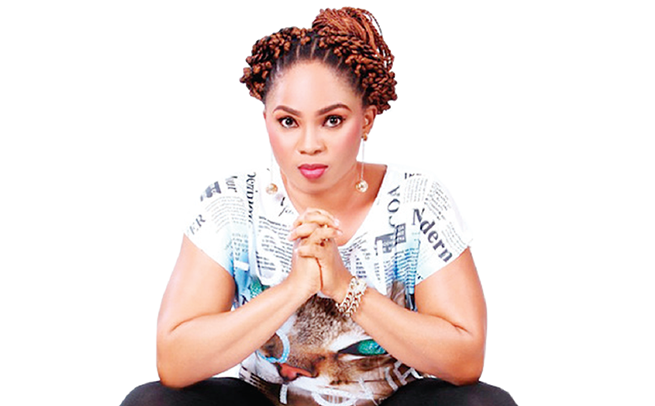 When asked on her preference for Yoruba movies, she said; “Even though I am Igbo, I act mostly Yoruba movies. I actually speak Yoruba more fluently than my native language. When I first told my late husband I wanted to join the movie industry, he said I would be acting English movies. However, at the time I decided to join the industry, the person who introduced me was a Yoruba actor. Even when I tried to get close to the English movie producers, they weren’t as welcoming as the Yoruba people. The Yoruba people’s structure is stronger. In the English sector, a lot of people would want to sleep with you before giving you roles.” 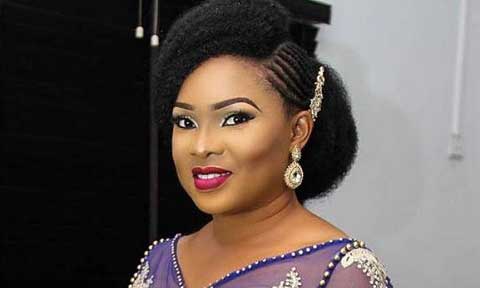 The actress who lost her husband in 2002, also spoke on living as a single mother of two children: My experience as a single mum has been amazing. I thank God for my parents, siblings and everyone around me. My children are no longer kids, so they can do many things on their own. They actually don’t live with me; they stay with my parents but we are all in the same area. I don’t want maids to watch over them; I believe they are better off staying with my parents. However, I make sure that we communicate well. 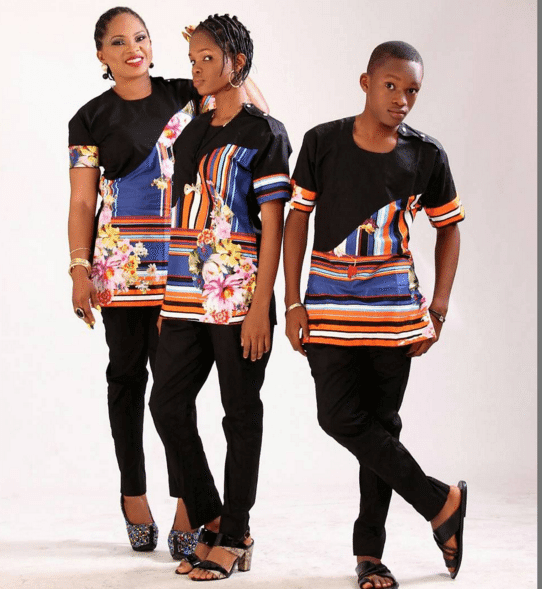 A Tribute To Baba Ayo Adebanjo – By Femi Fani-Kayode