“I Was Involved In A Car Accident” – BBNaija CeeC Breaks Silence

BBNaija reality star, CeeC has addressed the auto accident which involved her and an unidentified individual in Enugu.

Yesterday, a video went viral of the reality star being surrounded by a large crowd after the brakes of her car stopped working, resulting in a coalition with an individual.

In the video, crowds gathered around Ceec’s car as the reality star tried to salvage the situation.

Sharing an update about the incident, CeeC said her car knocked down an individual, but the individual is currently at the hospital, receiving treatment.

She also thanked her fans for their incessant calls and messages after the sad incident, while appreciating an eye witness for giving up his truck to help carry the victim. 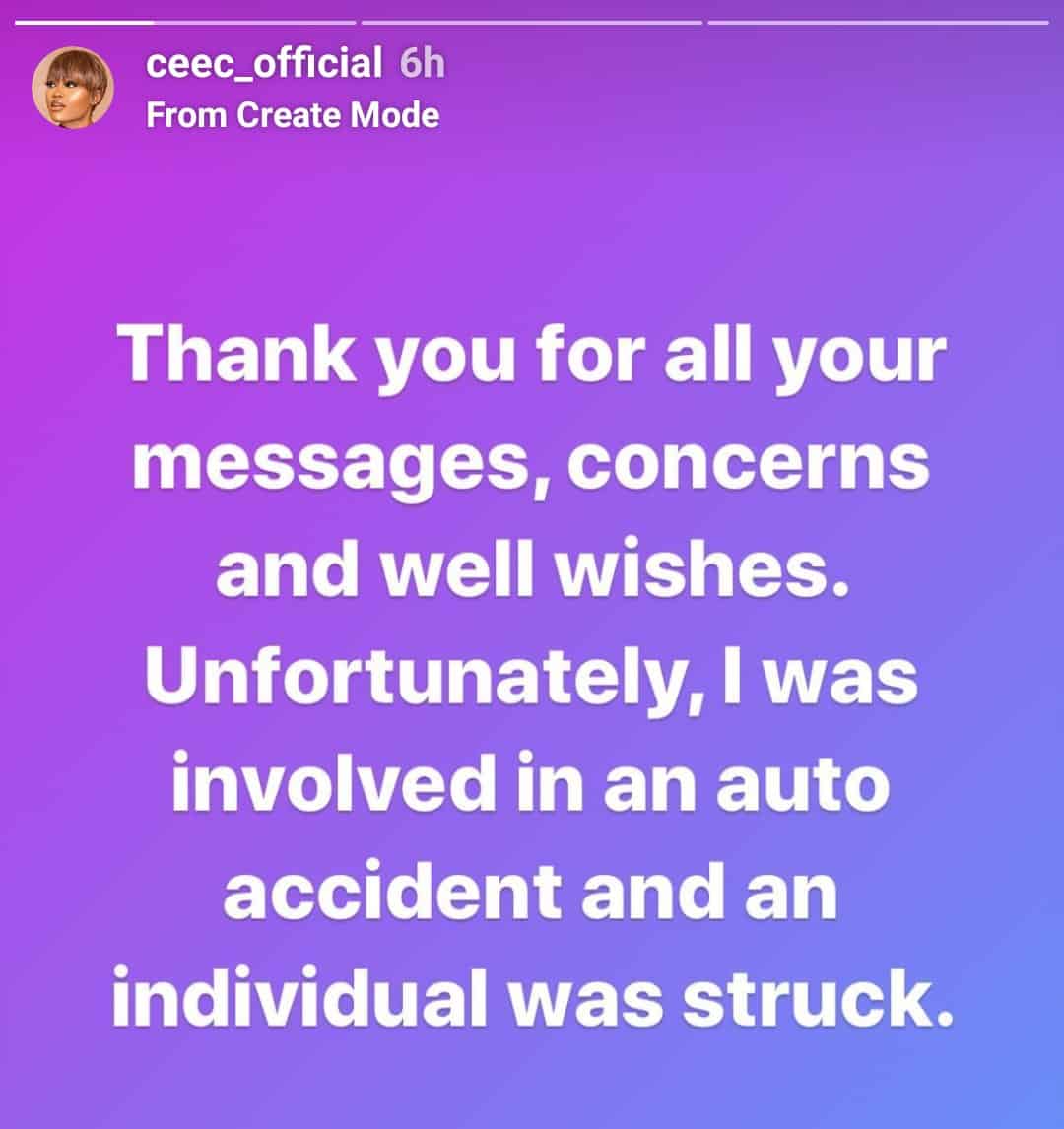 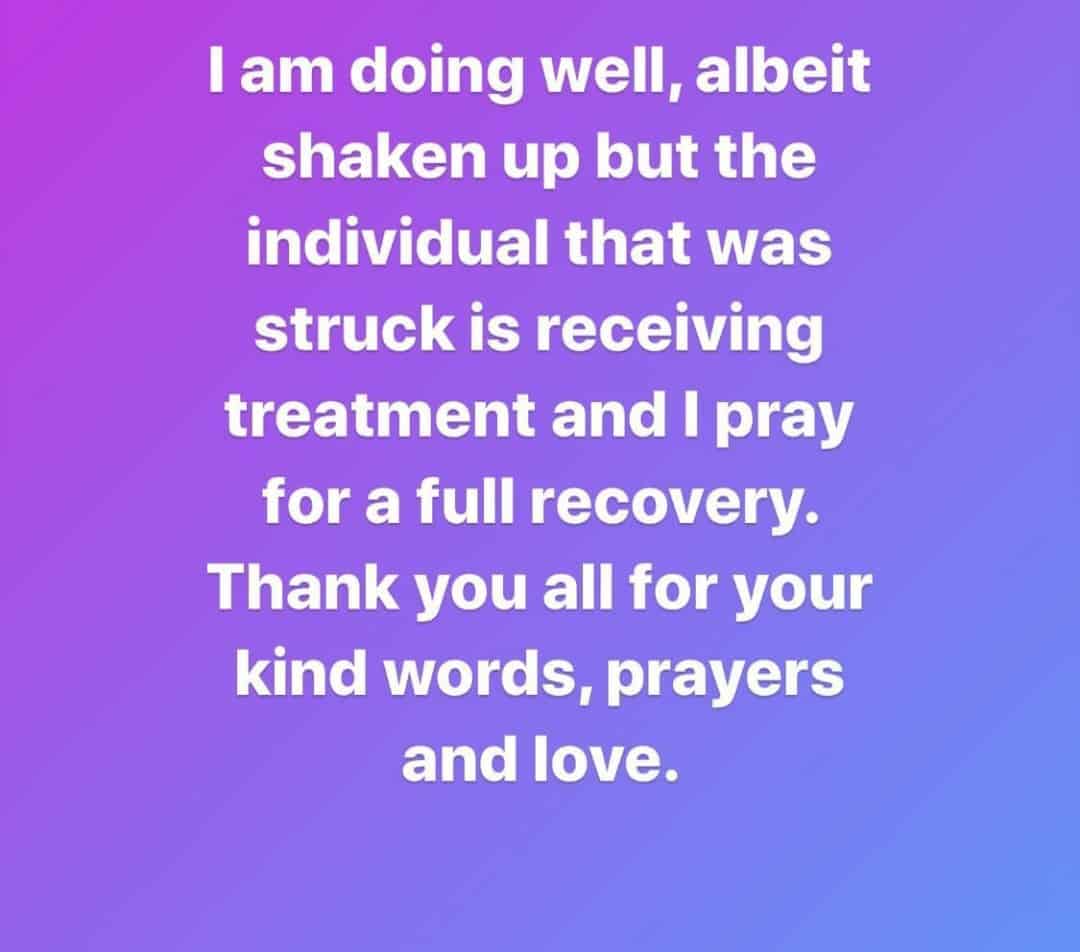 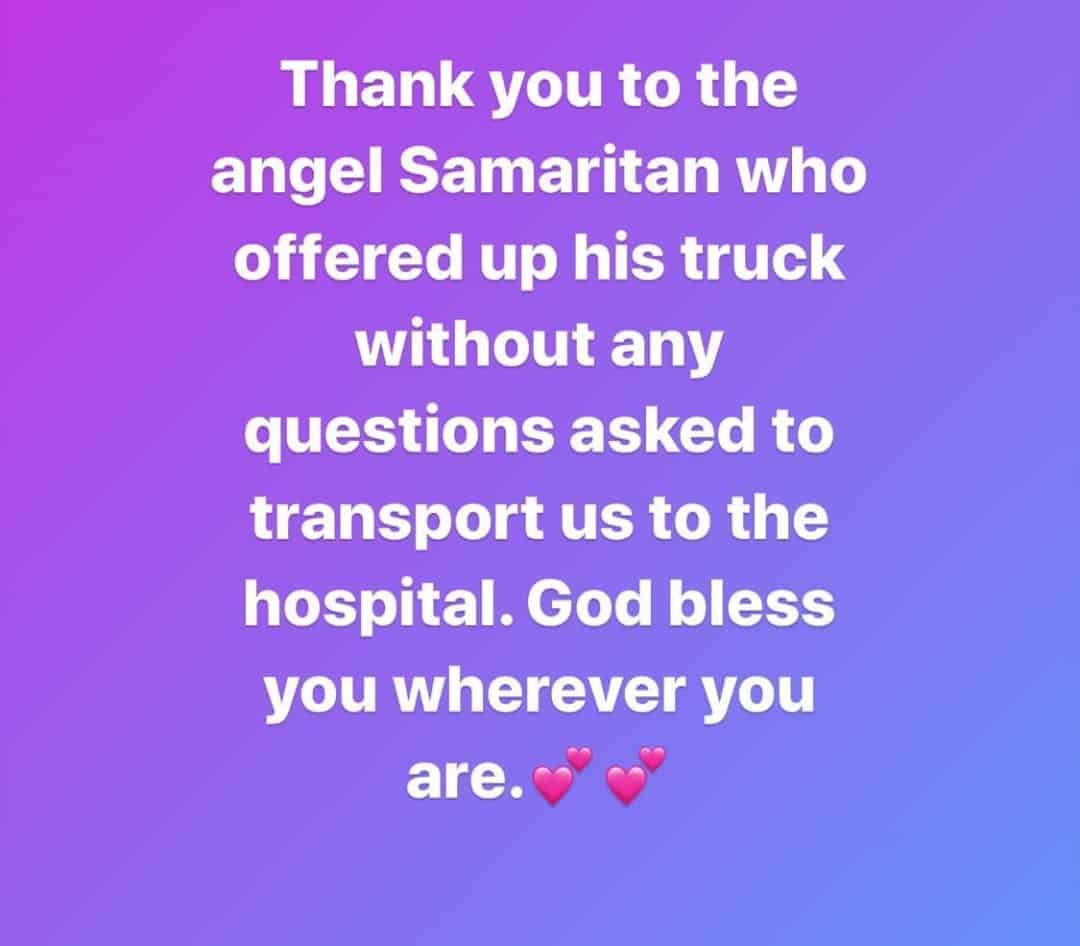