Tinuade Babalola Adejuiyegbe, the Regent of Iboropa, a community in Akoko, Ondo State, says she became the first sitting traditional ruler to embark on the National Youth Service Programme (NYSC) after completing the three-week camping exercise in Niger State.

In many places, a regent is appointed to govern a community before a substantive monarch is installed or when the monarch is a minor, is absent, or is incapacitated.

Adejuiyegbe, whose title is Oluboropa of Iboropa, took to Instagram to share the news last week accompanied by photos of herself in NYSC uniform.

She wrote, “History was made today. I went to camp in Minna (Paiko). Even though NYSC officials were informed of my coming, my fellow corpers didn’t know my real identity (be)cause I blended so well and I did everything all corp members did with the exemption of domestic work though.”

Adejuiyegbe extended her gratitude to God, her parents, siblings, chiefs and the good people of Iboropa who all supported her to achieve the feat. 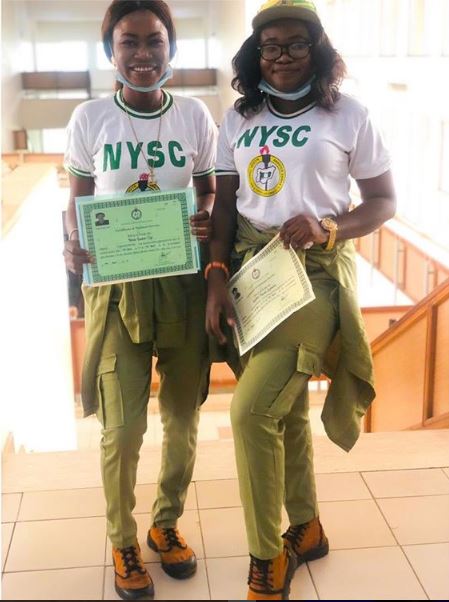 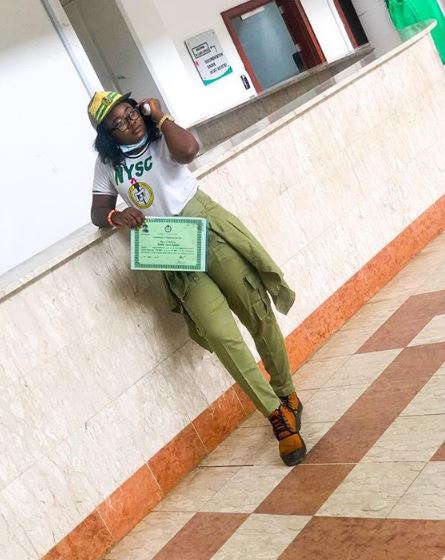 With a population of over 5,000 people, Iboropa is one of the major settlements in Akoko land in Ondo State, in the Southeast of Yoruba land.

The agrarian community shares boundaries with the more-popular Ikare-Akoko, and is notable for palm oil and cassava production.