Residing In Lekki, Island Does Not Define Success – ID Cabasa

ID Cabasa, a famous Nigerian music producer known to have mentored Olamide and to have worked in conjunction with several other artistes has given an expert opinion to artistes wishing to live beyond their means.

The music producer took to his social media page on Twitter to address the ongoing troubles facing another artiste, Skales and his manager as both have been reportedly locked up by their music label.

ID however advised artistes to be careful of the contracts they sign with their managers as it could come back to bite them.

He also noted that living in Lekki or on the Island is not a definition of success. 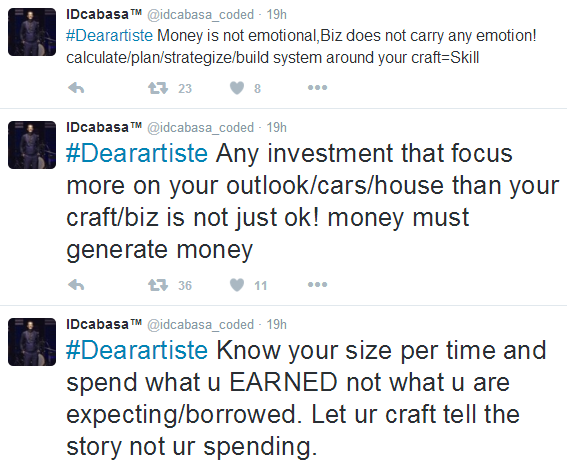 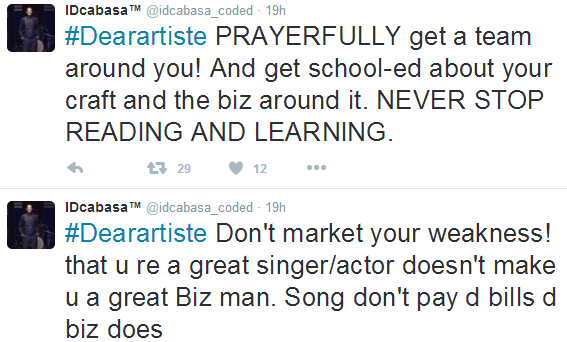