Nigerian forward, Kelechi Iheanacho was on target as Manchester City recorded a 2-1 win over Manchester United in the first Manchester derby of the season.

The Nigerian started in place of Sergio Aguero who was serving a suspension for violent conduct.

Manchester City started the game like a house on fire attacking United at the slightest chance and when the first goal came it was from an unconventional move.

Guardiola has always been known for free flowing football, but the first goal was anything but. It was a proper route one goal with the ball played out from defence, Kelechi Iheanacho got a flick on and De Bruyne rushed in on goal, gave De Gea the eyes and powered the ball into goal.

Not long after it was two and this time, Iheanacho was the scorer. He had a poor touch in the build-up, but the ball went back to De Bruyne who cut the defender before him and shot at goal. The ball hit the post but fell kindly to the Nigerian striker who then tapped it in. 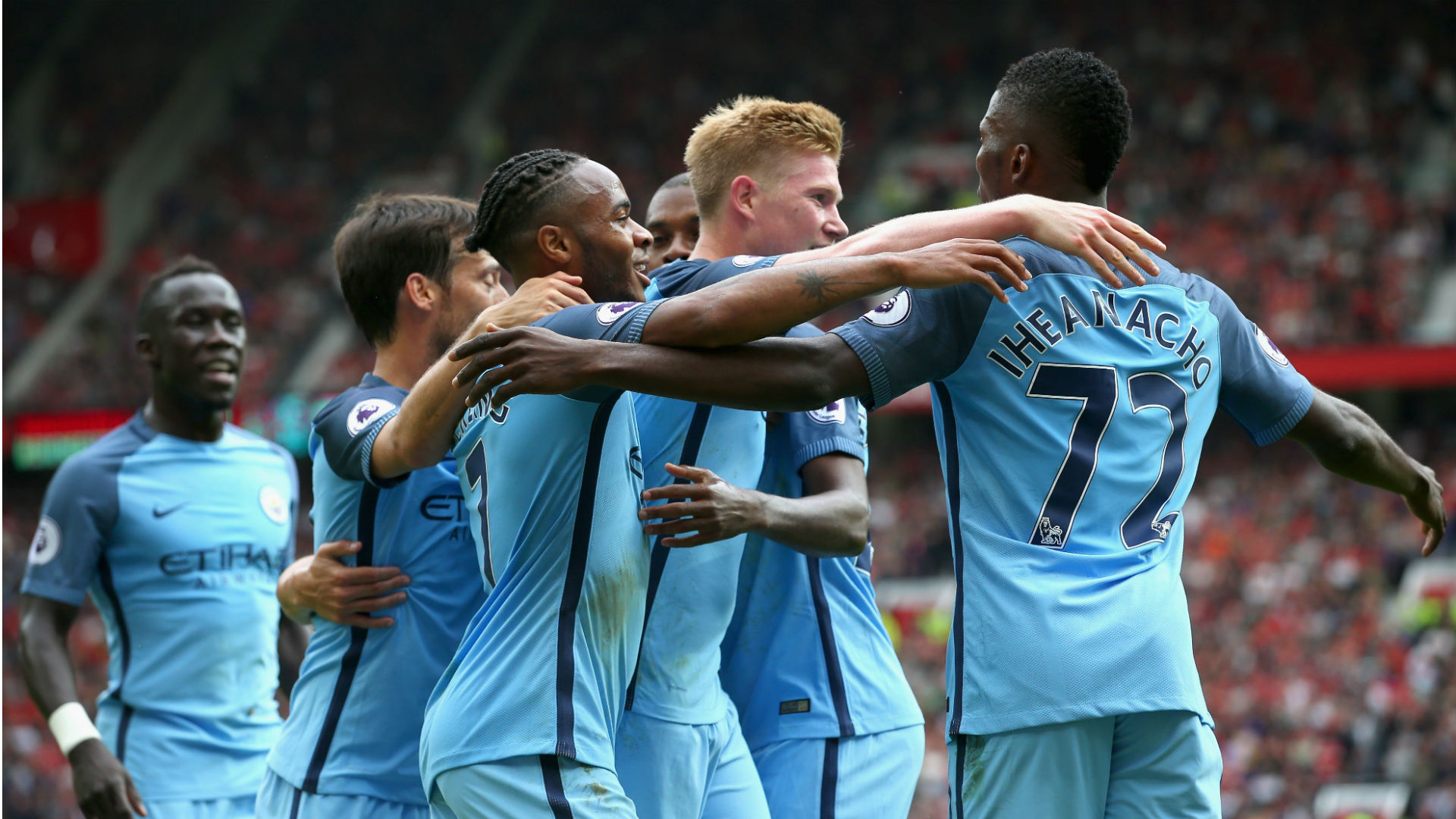 Zlatan Ibrahimovic got one back for United just before half time after some very shaky keeping from new signing Claudio Bravo. 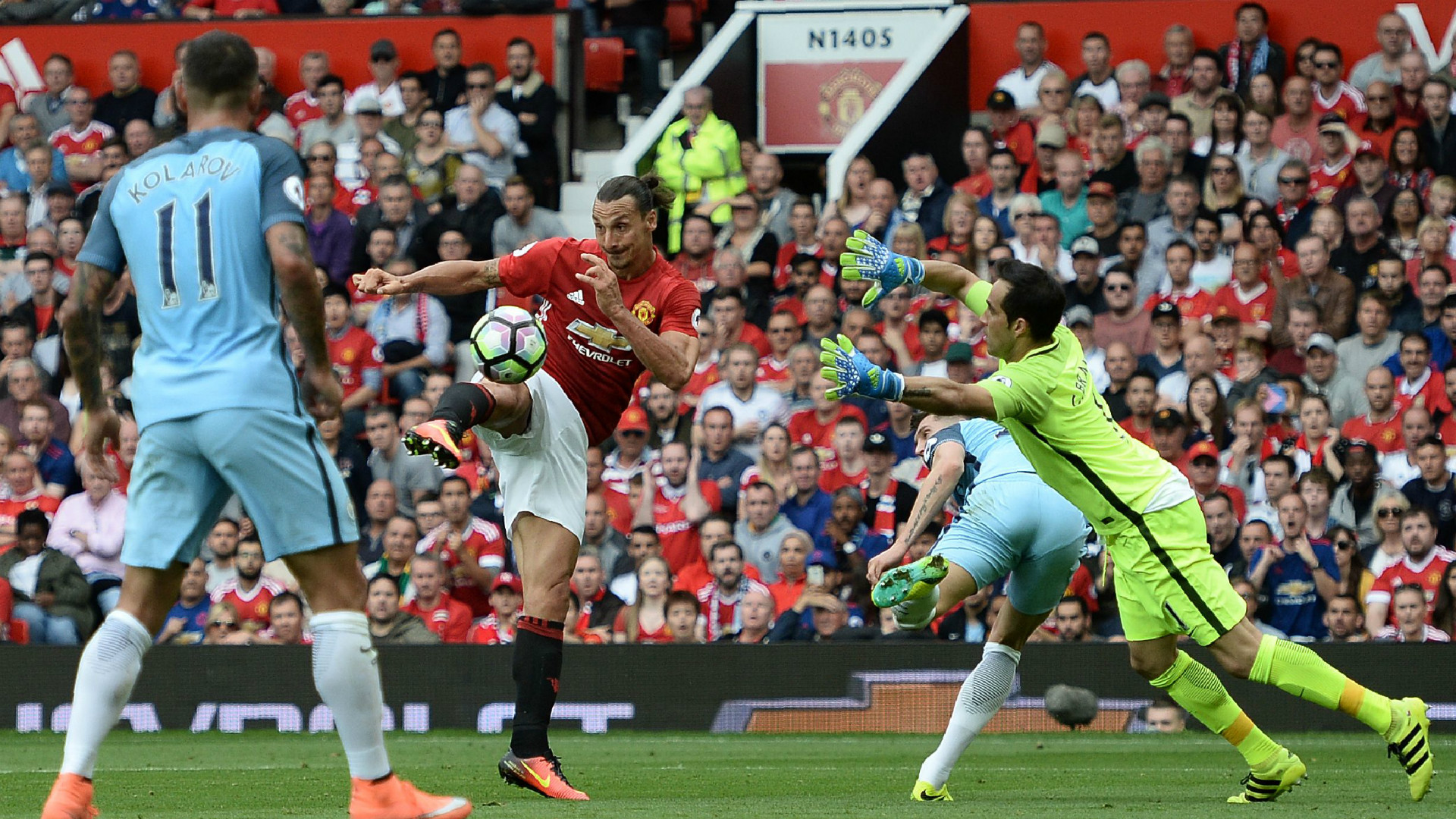 United owned the second half, but they couldn’t score even with the introduction of Marcus Rashford who was dangerous all through.

City did threaten, but they didn’t make the most of it, but they were able to hold on for a valuable win that gives the blue side of Manchester bragging rights till the two sides meet again. 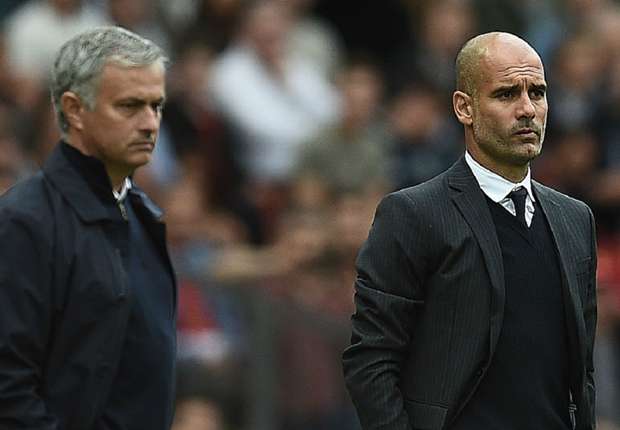