Tacha is unarguably one of the most controversial housemates in the Big Brother Naija house.

From her strikes to her explosive fallout with fellow housemate Seyi, the 23-year old has been in the eye of several storms in the house.

Despite her misadventures though, her fan base appears to be unflinching as she consistently rakes in the highest votes whenever she’s up for eviction.

But one person who is not fazed by the seeming fanfare is comedian and Showmax’s Hot room co-host, Basketmouth.

In an exclusive chat, Basketmouth revealed that he wasn’t a supporter of Tacha, adding that he would be depressed if she won the show. 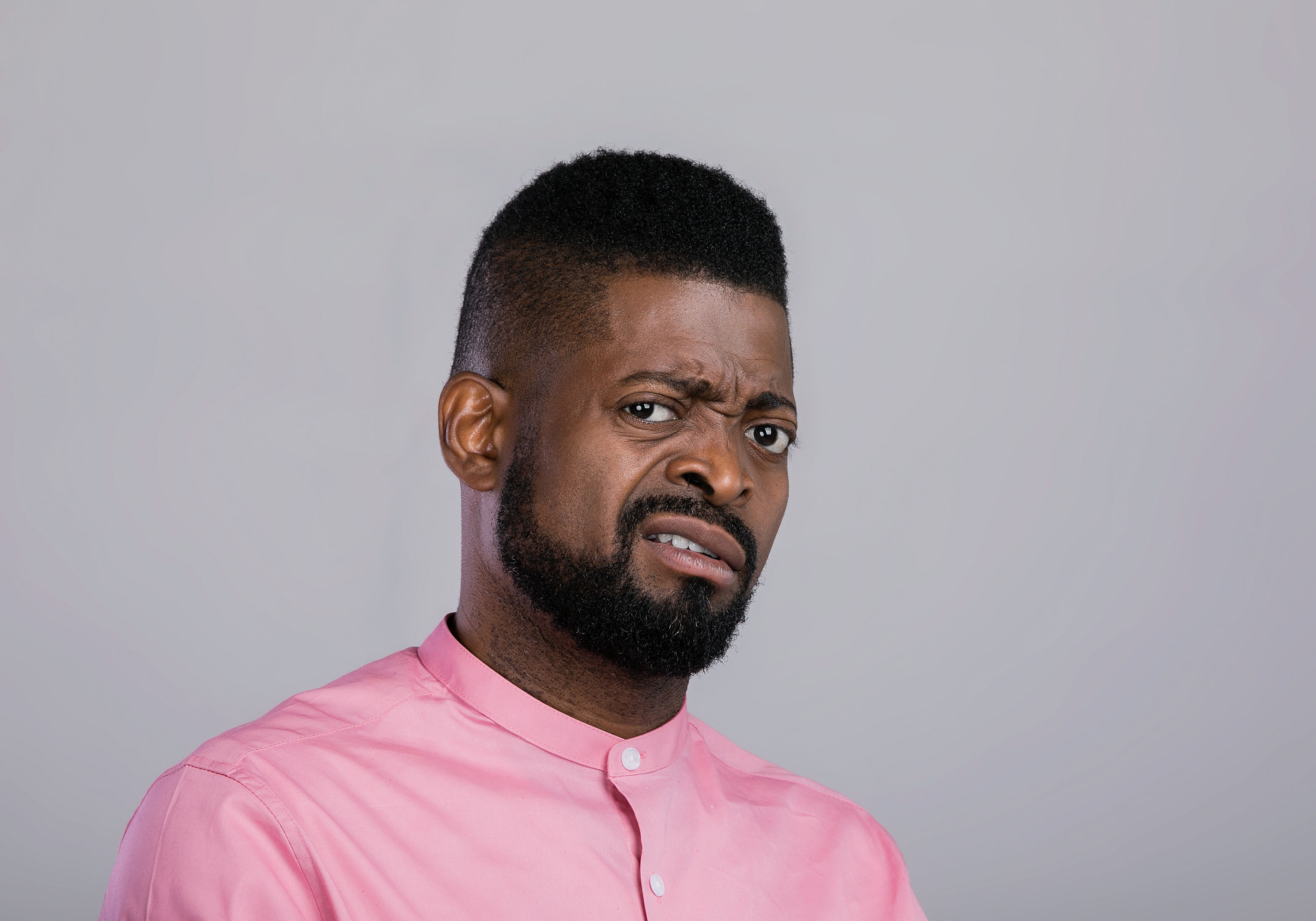 “I’m sorry, but with all due respect to the fans that love her, I don’t like her arrogance and the fact that she’s rude and disrespectful. I don’t buy into that.”

Rihanna is Pregnant! (Photos and Video)