The Chairman, Senate Committee on Army, Senator Ali Ndume, says the Army is involved in internal security operations in 33 states because the police are overstretched.

According to Ndume (APC – Borno South), the police are unable to provide adequate security for Nigerians because they lack the requisite manpower, equipment and intelligence-gathering capabilities.

He said that while the army should not ideally be involved in internal security operations, current realities necessitated their presence in the states.

“Honestly, I don’t think that the Army should be involved in internal security, but you know the security challenges we are facing in the country today that left to the drafting of the military out of their barracks to take care of security in about 33 states.

Read Also: Social media regulation: “There must be freedom with boundaries” – Tunde Bakare 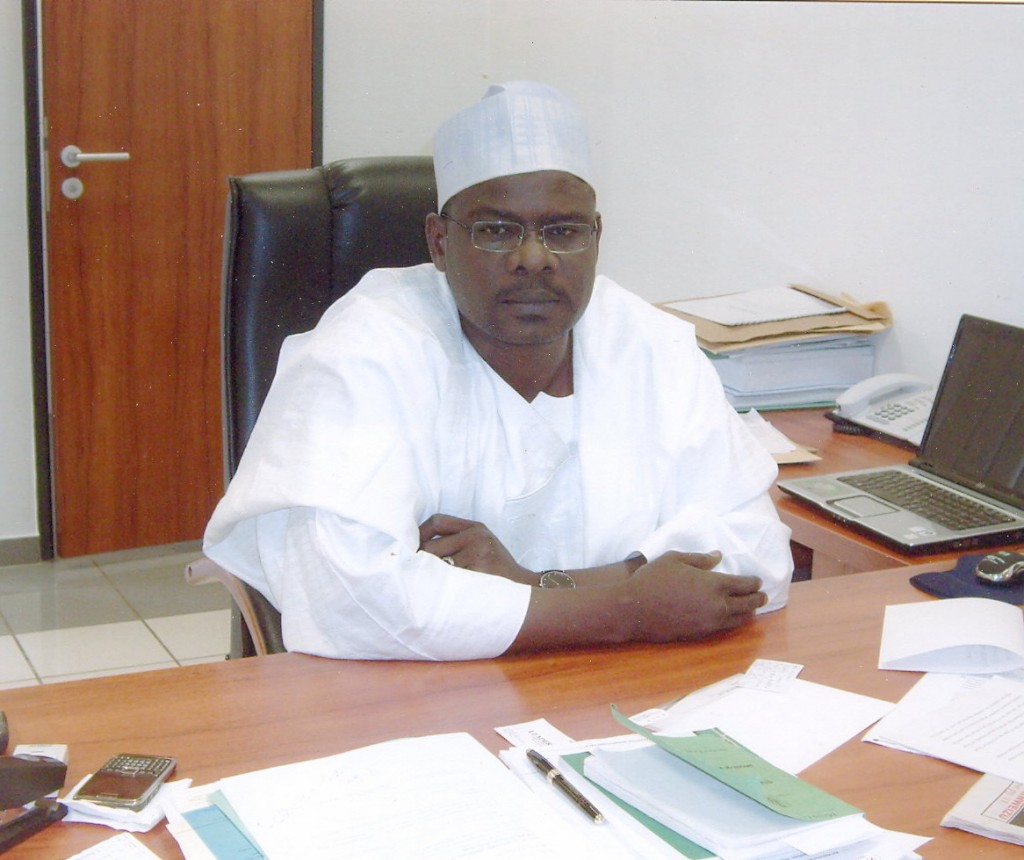 “And, therefore, if there is no intelligence, a Marshall Plan to control the situation, things can get out of hand. As you can see, #EndSARS protests spread like wildfire. So it should be a lesson to us, the leaders in this country to do something.”

Proffering a solution to ending Army’s deployment for internal security operations, Ndume said, “You have to get the number of security agents (police) that is needed; you have to get them the equipment, the tools and training.”