The first couple of Pop music are in the news again after rapper Jay-Z confessed to cheating on Beyonce is his latest album 4:44 which was released on Tidal today.

You can check out the photos below. 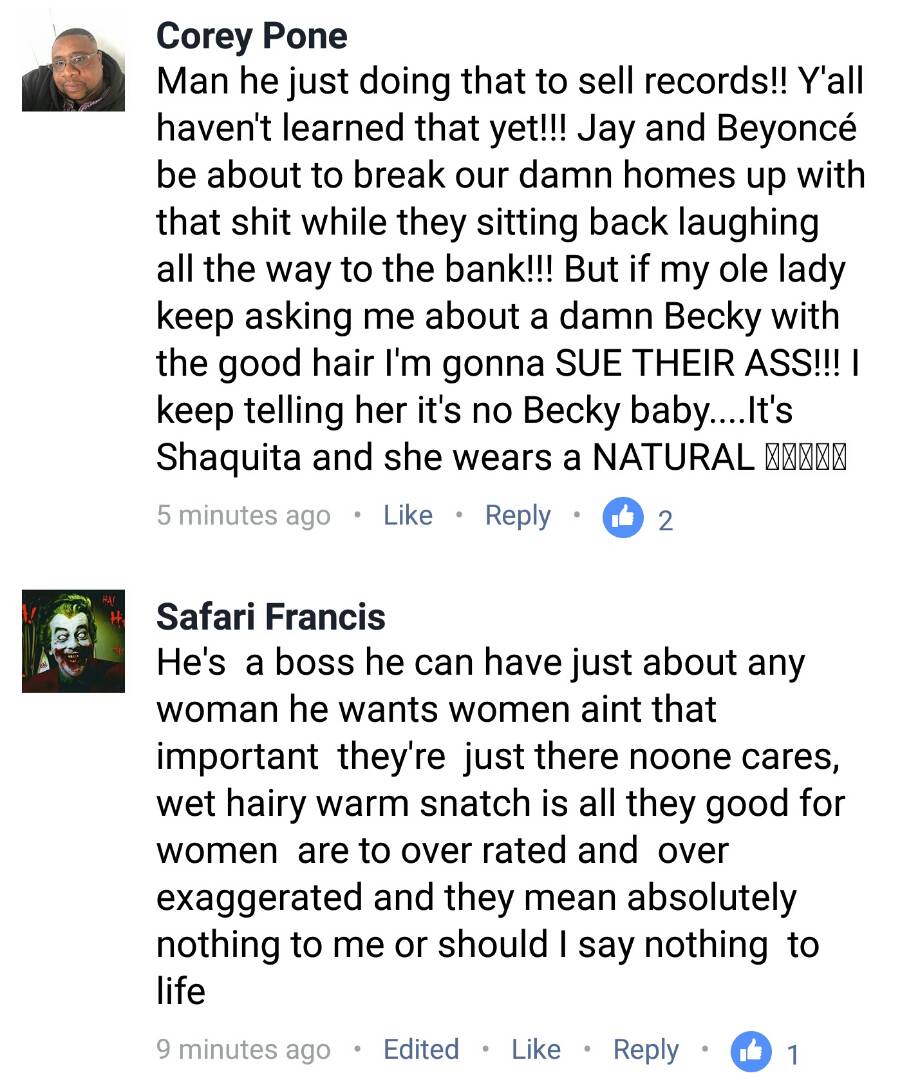 Jay-Z did a lot of revealing in the album including stating that his mother is a lesbian and that there was some serious issues with his family. 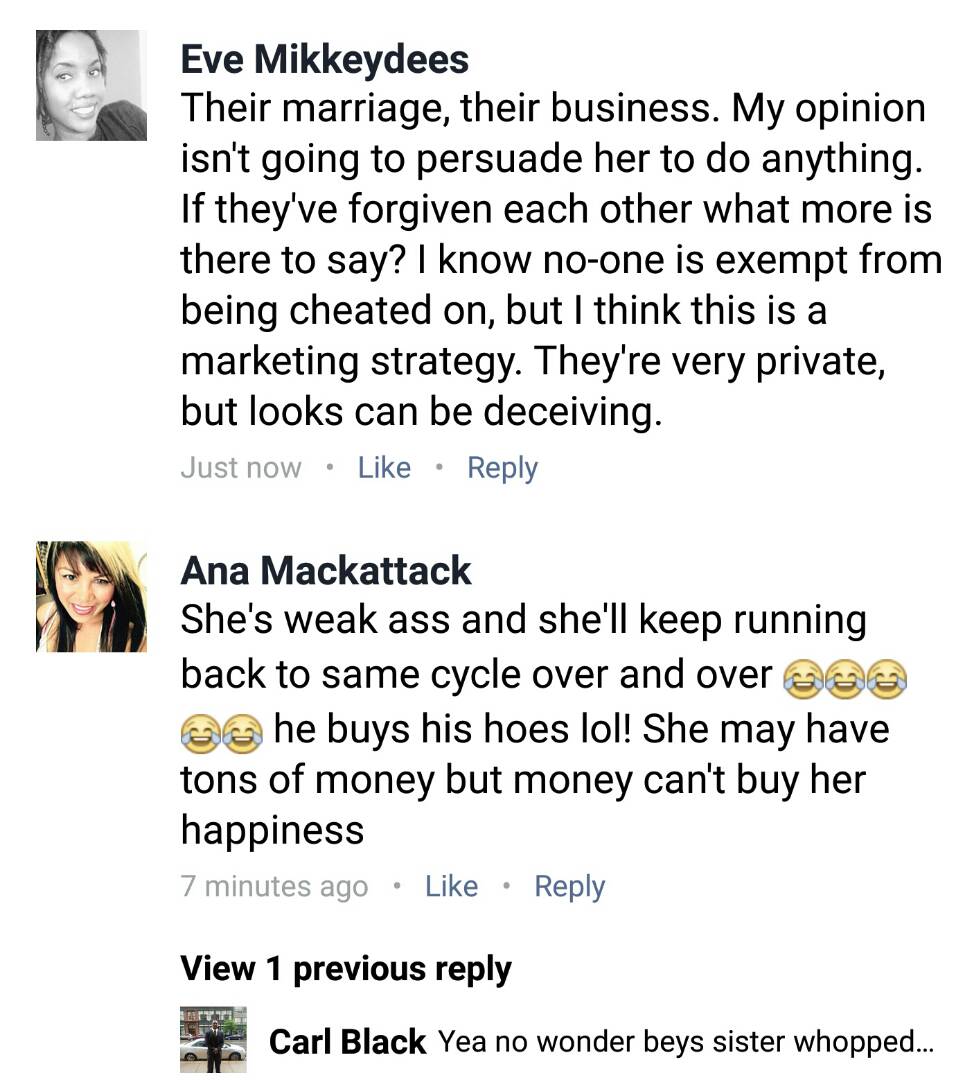 Some commenters were gleeful and took the chance to take shots at the rapper while others stated that the stars should be left alone. 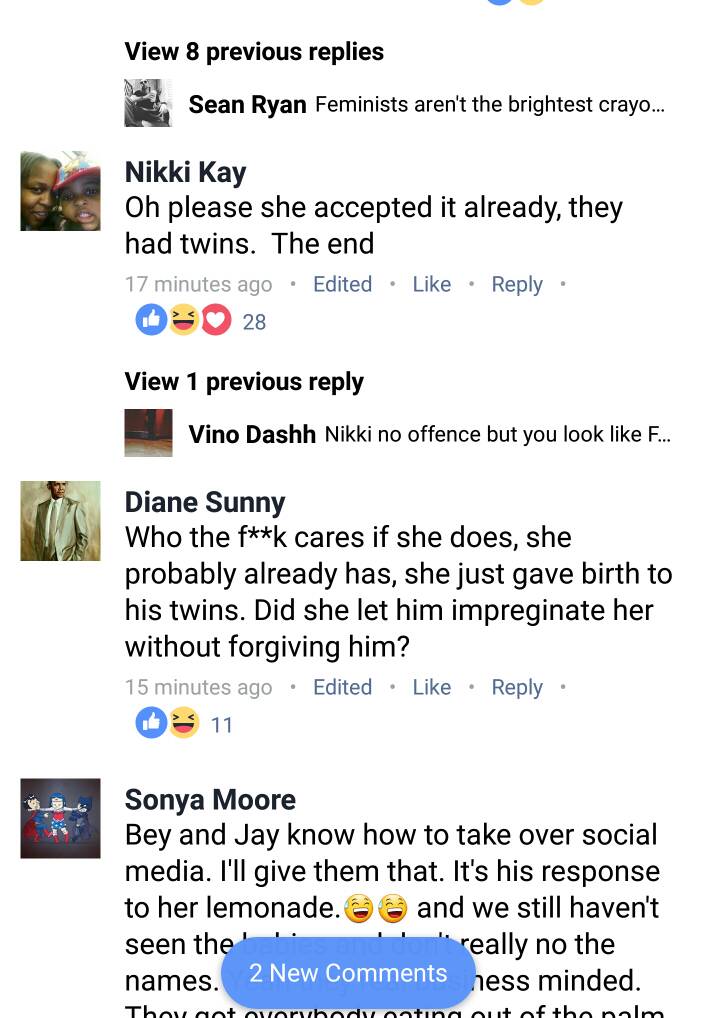 Trump’s travel ban an act of ‘blind hostility’ against Iran