President Muhammadu Buhari is in for a surprise after he concludes his affairs at the United Nations General Assembly in New York and boards a presidential jet to London to visit his doctors.

Members of the Independent People of Biafra (IPOB) are said to be awaiting the President’s arrival in the United Kingdom where protests are already underway.

IPOB staged a massive, well-attended protest at the National Gallery in London against the recent Invasion of its leader, Nnamdi Kanu’s home and alleged killing of its members in Abia State.

With the signing of the proclamation by Buhari, a source in the attorney general’s office explained that the presidency had effectively initiated the formal process of proscribing IPOB in accordance with the provisions of the Terrorism (Prevention) Act, 2011.

It also paved the way for the Attorney General of the Federation (AGF), Mr Abubakar Malami (SAN) to head to court to give legal backing to the presidential proclamation.

Section 2 (1) of the Terrorism Act states that “where two or more persons associated for the purpose of, or where an organisation engages in: (a) participating or collaborating in an act of terrorism; (b) promoting, encouraging or exhorting others to commit an act of terrorism; or (c) setting up or pursuing acts of terrorism, the judge in chambers may on an application made by the Attorney General, National Security Adviser or Inspector General of Police on the approval of the President, declare any entity to be a proscribed organisation and the notice should be published in the official gazette”.

Sub-section 2 goes further to state: “An order made under sub-section (1) of this section shall be published in the official gazette, in two national newspapers and at such other places as the judge in chambers may determine.” 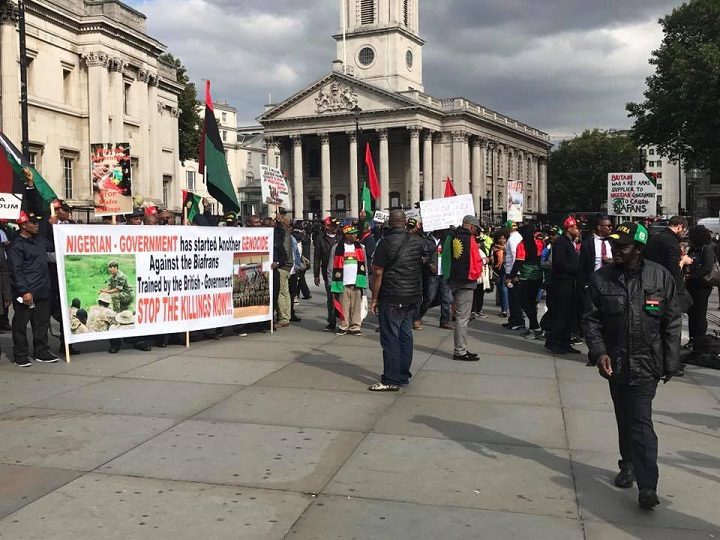 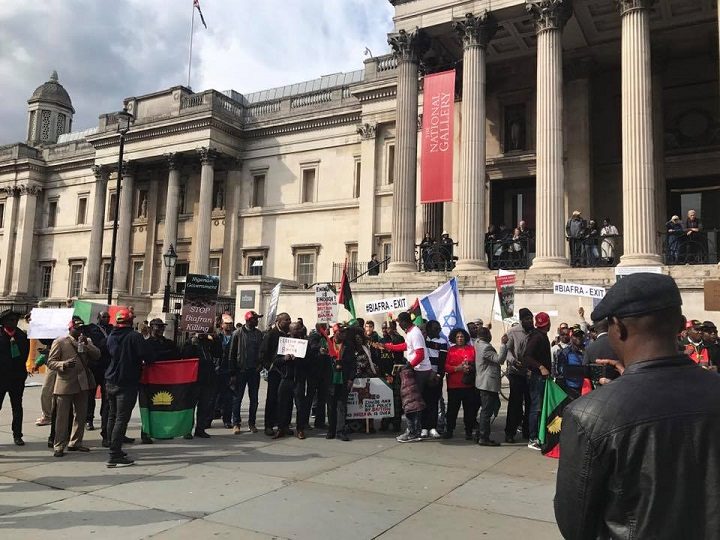 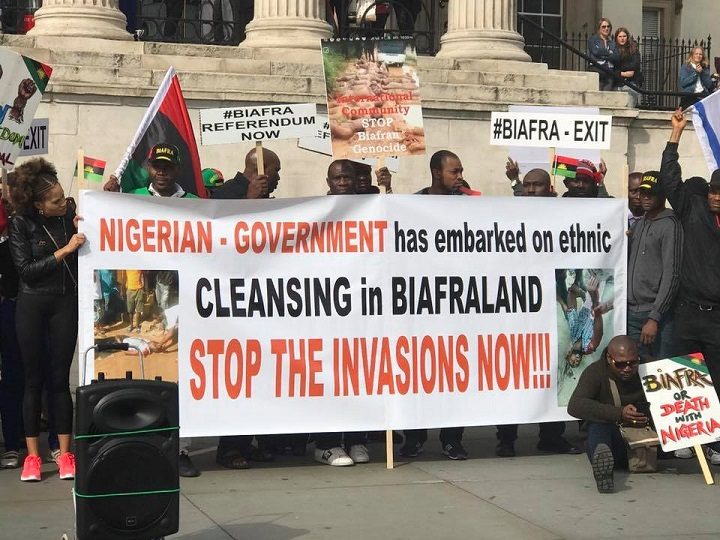 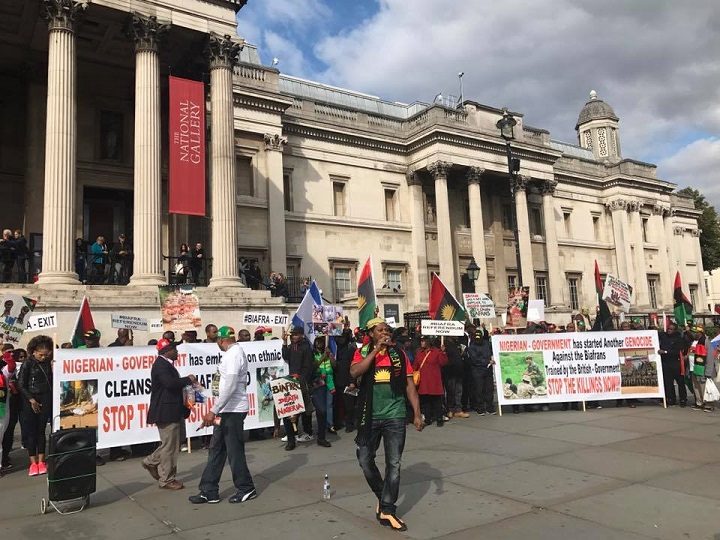 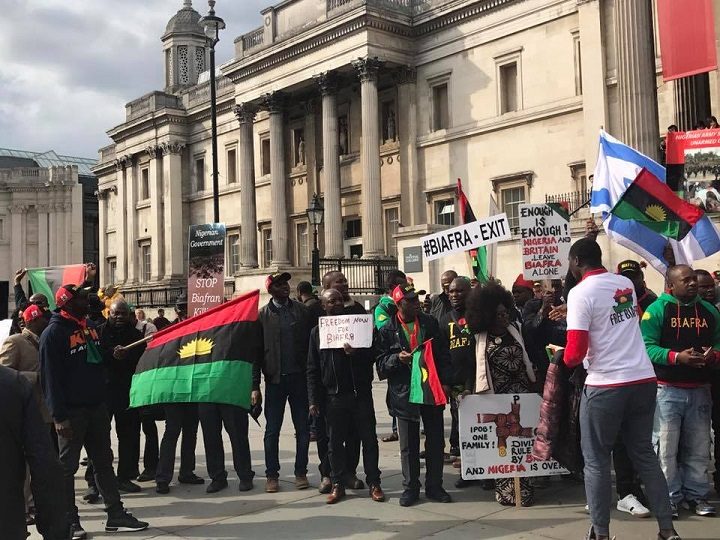 EFCC at war with Akwa Ibom over Akpabio’s probe for alleged N108.1b fraud