By Adebusola Oyerinde Last updated May 15, 2020

The extremist Islamic State militants in a fresh attack on Friday, shot dead six family members at their home in Salahudin province north of the Iraqi capital, Baghdad, a provincial police source revealed.

In the early hours of the day, the attack took place when IS militants broke into a home in Jillam area near the city of Samarra, about 120 kilometres north of Baghdad. The militants opened fire at the family members, killing a man, three of his sons, a woman and a child, Mohammed al-Bazi told news agency, Xinhua. 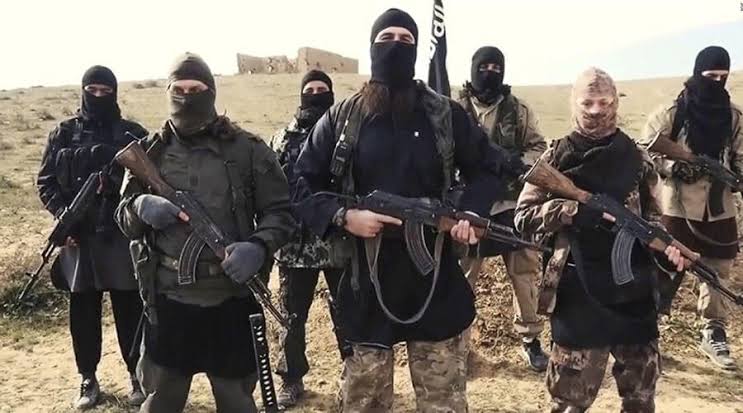 After the attack, the perpetrators also went ahead to burn the house as well as two cars, and the family’s wheat farm including the livestock before they fled the scene, al-Bazi said.

Iraqi security operatives dashed to the scene of the incident and launched a search campaign, looking for the perpetrators of the bizarre act of terror, he added.

Since Iraqi security forces fully defeated the IS militants across the country in late 2017, the security situation in Iraq has been improving, reducing the terror attacks.

However, IS remnants have since scattered around urban areas or resorted to hiding away in deserts and rugged areas, carrying out frequent guerrilla attacks against security forces and civilians in Iraq

Army reacts to ‘abduction’ of passengers on Maiduguri-Damaturu Road