A Nigerian man, Ndukaku Nwamadu took to his social media page on Facebook to write about the economic hardship in the country and its effect on him.

Lamenting on how the All Progressive Congress, APC’s change has changed his story for worse, the Facebook user wrote: “It will never be well with this apc lead government,look at what they turn me into ,for over 20years now, I never drag GARRI from village since, but now I can’t aford to buy a common paint of garri,apc change is nothing but suicide,may chukwuokikeabiama bless my parents for given me this opportunity.daddy and mumy may your days be long .iseeee”

He later added along with picture evidence to prove he really cannot afford to buy but to fry his garri, “They started to say apc change ,which everyone knows ,but now not as they promised,another slot now is Change start with me .OK this , my own way of change.apc is fantastically corrupt company,I don’t joke with soup and GARRI so I ve to change”. 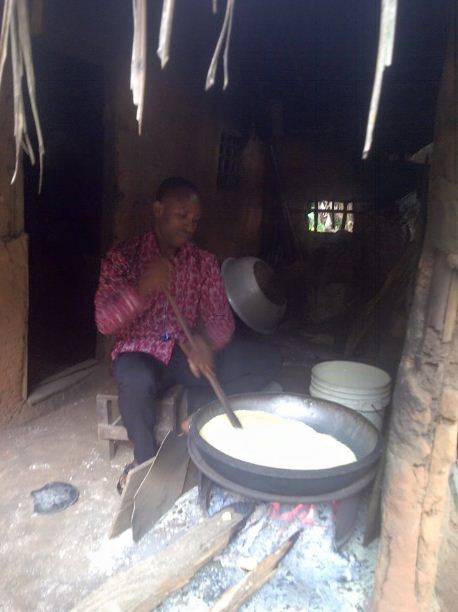 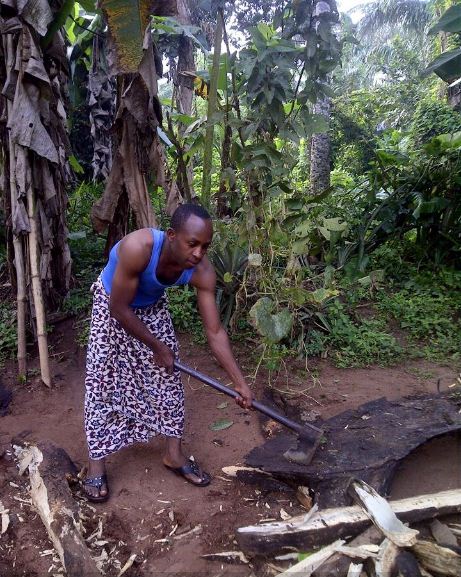 Gombe has a lot to showcase to the world- Deputy Governor