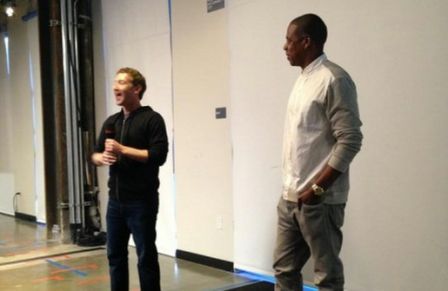 Facebook Reportedly Set To Build Its Own Version Of Clubhouse