Recall that Prophet Faleyimu yesterday prophesied that Funke Akindele will not have children unless she prays seriously.

He said: “A popular actress in Nollywood, Funke Akindele who was once in the Yoruba movie industry should pray deeply so as to have children. Without special prayers, she won’t have a child before she dies because she is destined to be wealthy and famous but not destined to have a child and stable husband until she engages herself in the special
prayer.
Whosoever marries her must have another reason because the issue of not having a child will keep coming up and it will scatter the marriage.
If she refuses to do the prayer, she will end up adopting a child and by that time, she will be living alone without husband. Another grace she has is to marry a pastor who can fight the battle on her behalf with prayers.”

JJC Skillz took to his Snapchat to talk about how he found love with Funke, nullified all negative prophecies and prayed for his wife. 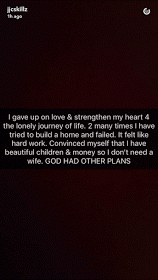 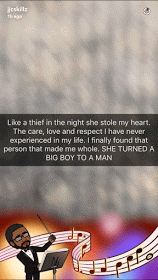 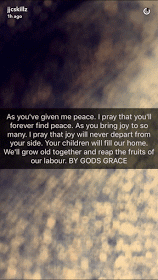 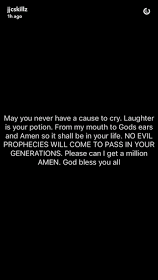 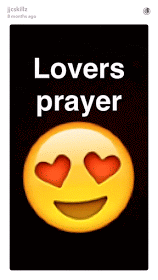 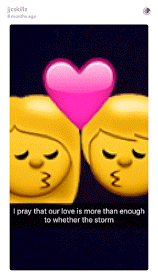 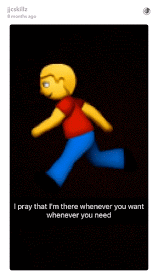 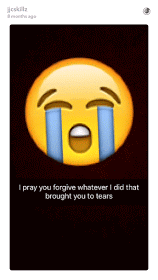 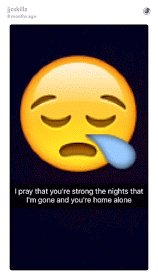