Joke Silver, Others to perform Stage Drama at Havard University

Veteran Nollywood Actress, Joke Silva, along with other star acts of the popular stage drama ‘Hear Word’ will be touring three continents to present the stage play to audiences. 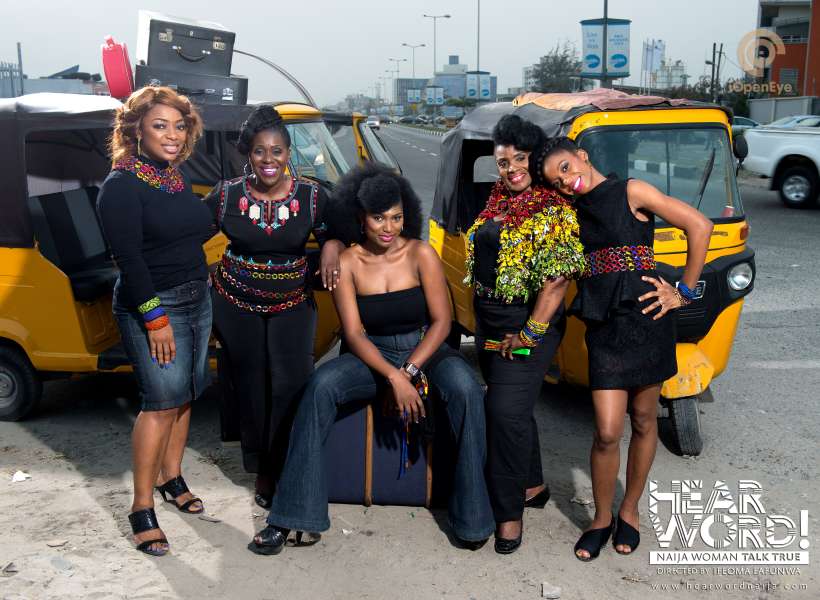 The three continent tour is expected to kick off April 15th-17th at the world renowned Harvard University in Cambridge, Massachusetts .

The popular Stage drama which presented by iOpenEye builds it’s plot around a powerful and touching true-life scenario carefully woven to touch the most intrinsic parts of the society today such as the cultural and societal norms limiting the potentials of Nigerian women.

Following the first stop at Havard University, the stage drama will further move on to the east, setting up camp at the innovative FRASCATI Theatre in Amsterdam followed by the last stop which is billed for the much anticipated Command Performance at the prestigious five star TRANSCORP Hilton Abuja.