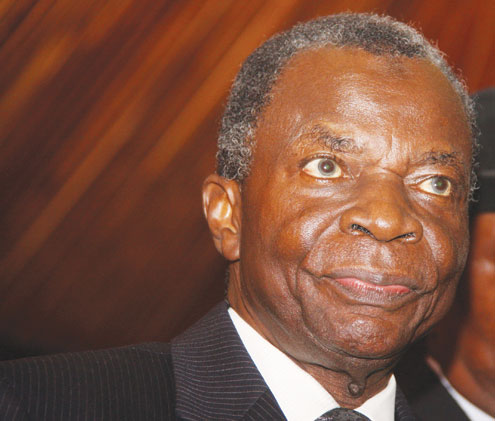 Retired President of the Court of Appeal, Justice Ayo Salami has stated that there are judges acting as consultants who specialize in collecting money from litigants in order to bribe and/or intimidate other judges to rule in their favour.

Salami who spoke during the opening ceremony of the biennial law week of the Nigerian Bar Association, Illorin chapter said, “It is my respectful view that appeal should be made to these retired senior justices to leave the despicable role of bribing or intimidating judges.  They should engage themselves in other respectable vocations.

“The judges, who lend themselves to these dishonourable practice of receiving money or lending themselves to perverting the course of justice under the guise of not receiving reward monetary or otherwise, should note that there are other means of checking the excesses.

“The problem of corruption in the Nigerian judiciary is real and has eaten deep into the system. It must, however, be noted that it is not all judicial officers that are corrupt and dishonorable. There  are some who are clearly identifiable as corrupt but they are protected by the system.”

‘God made Jonathan president; we must support him for reelection’ – Tukur