Presidential candidate, Kanye West has revealed that he took steroid injections in his hands and wrists due to ‘too much texting.’

In the 36 second clip he uploaded onto Twitter, Kanye West could be heard breathing deeply and a doctor asking if he’s okay before injecting him with the syringe. 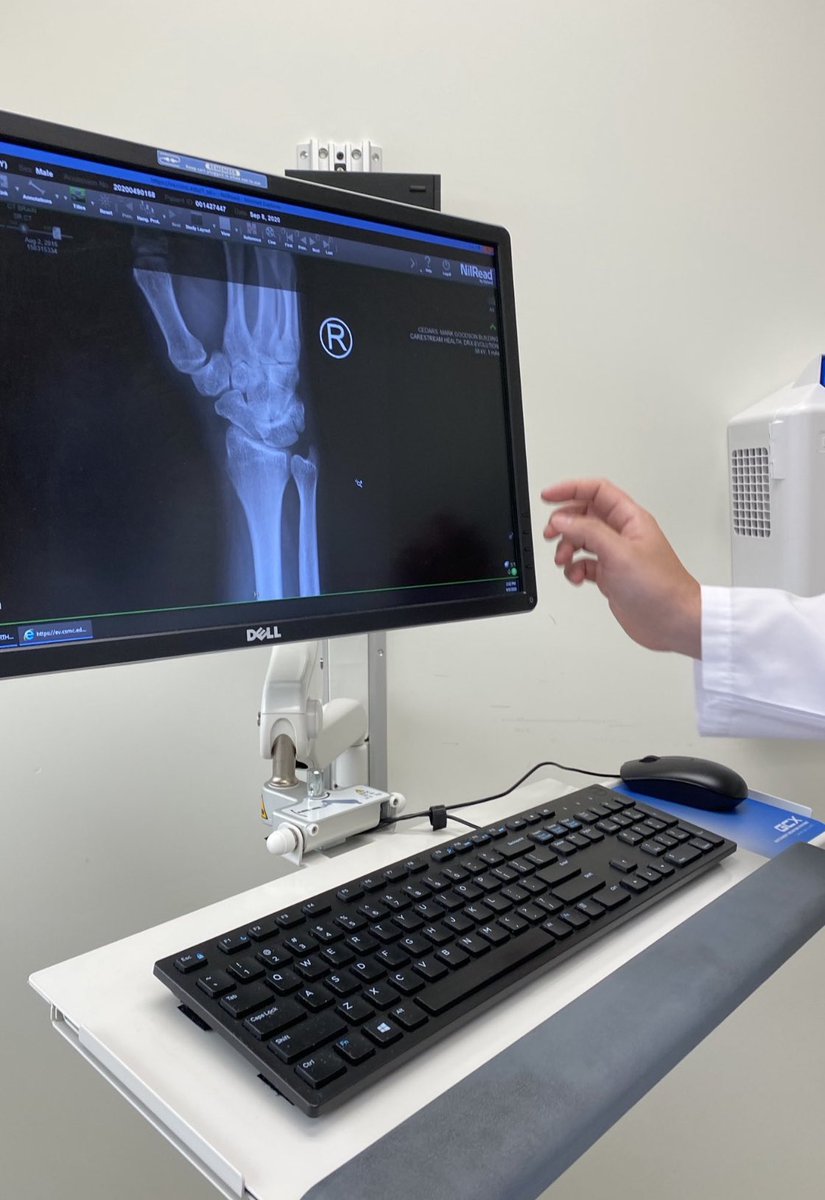 Kanye who earlier declared his intention to run for Presidency took his supporters by surprise when he revealed he encouraged Kim, his girlfriend at the time, to abort the pregnancy of their first child, North.

He broke down in tears at his presidential rally in South Carolina as supporters watched in utter disbelief.

In a thread of tweets, the rapper claimed he had been trying to get a divorce from Kim for the past one year after she met with fellow black Rapper, Meek Mill over prison reforms in a hotel.

He further accused his mother-in-law Kris Jenner of conniving with his wife to release a statement about his behaviour without seeking his approval.

Piers Morgan, Daily Mail Columnist slammed Kanye in an article, asking that Kim took care of her husband before he self-implodes.

Kim reacted to the drama by releasing a statement on Kanye West’s battle with Bipolar Disorder.