According to online sources, the cause of this was Holmes being unable to get over her trust issues with Foxx.

Holmes was married to Tom Cruise and the two have a daughter, Suri, together.

They split in 2013 with reports circulating that she wasn’t allowed to publicly date for five years after her split with Cruise and therefore, even though she started dating Foxx in 2013, no one knew for sure till 2017 when they were seen holding hands and walking down the beach in Malibu.

It was reported that Foxx cheated on Holmes and that since then she has been unable to trust him.

According to the Daily Mirror, a Source close to the situation said: “Katie just couldn’t get over her trust issues.”

Katie Holmes was also disappointed that Jamie Foxx wanted to keep their relationship secret even after they were seen together last year. 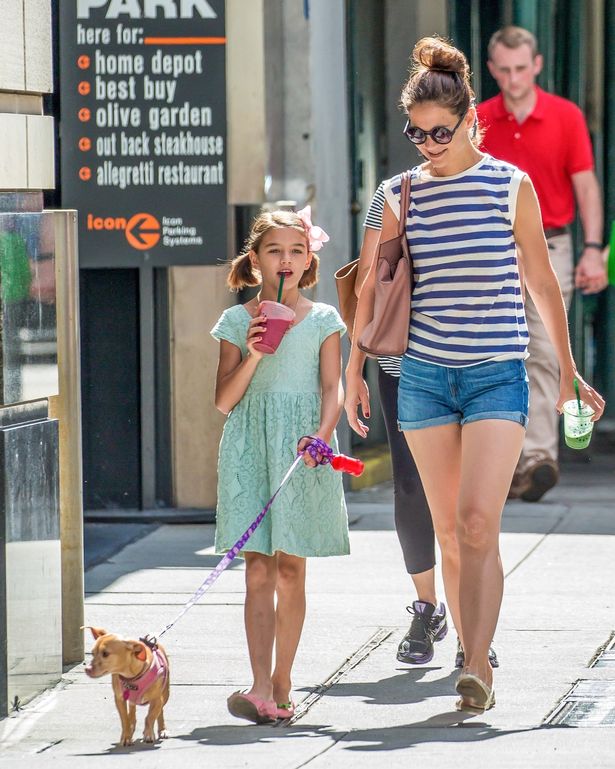 The source said; “She had hoped that she and Jamie’s now-infamous walk on the beach would be the first of many public outings but he still wanted to keep things hidden and status quo — even as he’s seen out with other women.

“No screaming fits or anger – just sadness when Katie called up Jamie to tell him she couldn’t do this anymore. He heard her out and said he was sorry.” 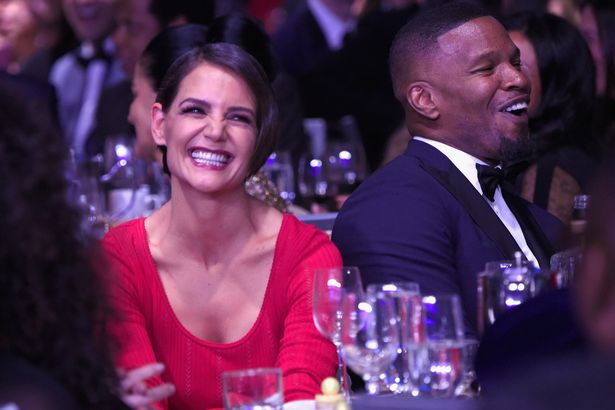