By Adebusola Oyerinde Last updated May 16, 2020

Abdulmanap Nurmagomedov, the Father of current UFC lightweight champion, Khabib Nurmagomedov has been critically hospitalised after suspicions of having COVID-19.

According to a friend of the family, Islam Makhachev, Abdulmanap on April 25, showed little signs of Pneumonia, however, complications occurred when he was administered the wrong medication in Dagestan.

He was then flown out to a military hospital where he is receiving treatment. He is there alone and relatives are not allowed to visit, Russian media reports.

Regarding his current situation, the Russian media also reported that Khabib’s father, Abdulmanap is in a “coma,” but Islam retorted that the Russian sources “exaggerate” things. He was quoted saying “ he is in a heavy condition,” in a recent interview.

Khabib Nurmagomedov, also know as ‘The Eagle’ won on his UFC comeback last September after nearly a year out following his controversial win over Conor McGregor.

He headlined UFC 242 in Abu Dhabi and successfully defended his lightweight title by submitting Dustin Poirier in the third round. 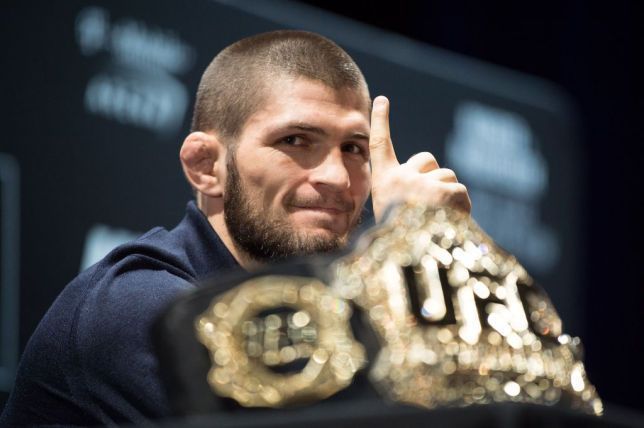 The 31-year-old had been gearing up for his next fight for several months but his headliner at UFC 249 had to be cancelled due to his recent challenges from coronavirus.