Beninese Actress and singer, Ella Martins, known for the controversy that has trailed her right from her early age as she married a German businessman at the age of 14 is once again in the face of the internet.

Ella who was accused of being a lesbian few years ago based on a photo of her kissing Nigerian screen diva, Genevieve Nnaji is acclaimed in some quarters to be the African actress with the biggest behind.

Not forgetting her fling with Congolese super star, Fally Ipupa, the question remains if she’s truly the queen of big bums. 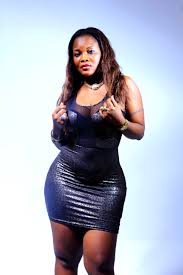 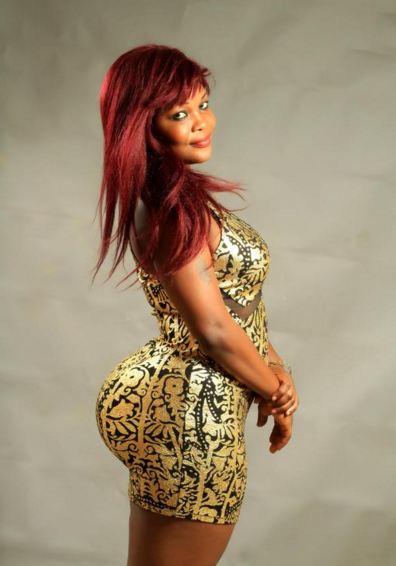 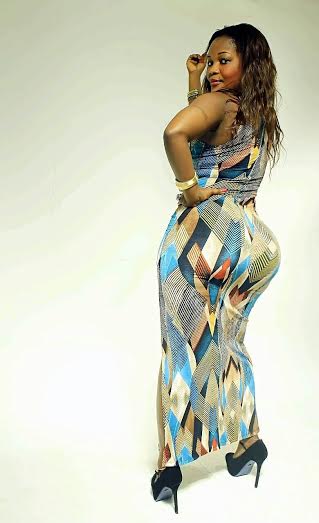