Supermodel and a member of the most famous American family, Kendall Jenner has revealed her most fashionable niece.

According to her, North West takes the crown for the most fashionable Kardashian grandchild

The 24-year-old Supermodel made the revelation in an interview with Victor Cruz during ‘Pop of the morning’ programme. She said North selects her own outfits and combines them with matching accessories without anyone instructing her.

“I have to say North because she actually dresses herself at this point and likes to create outfits, like will put things together that you just wouldn’t even think of. She’s so good at it.” 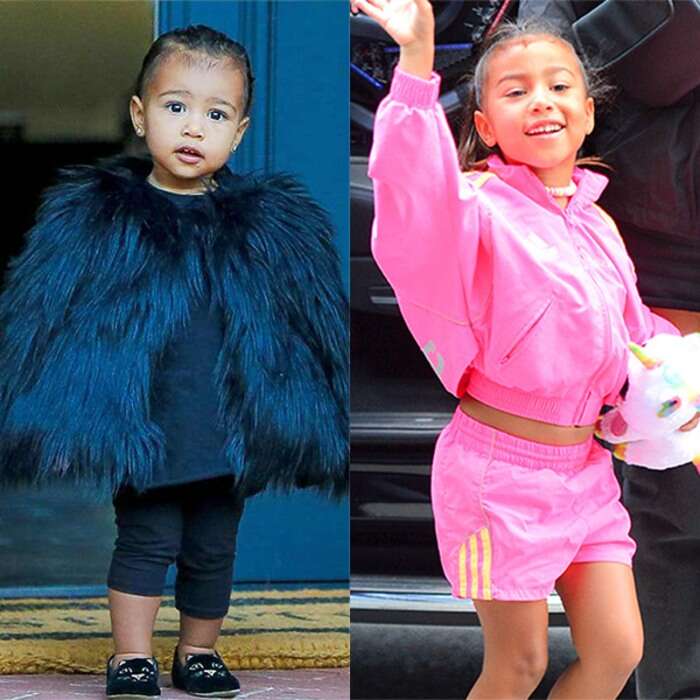 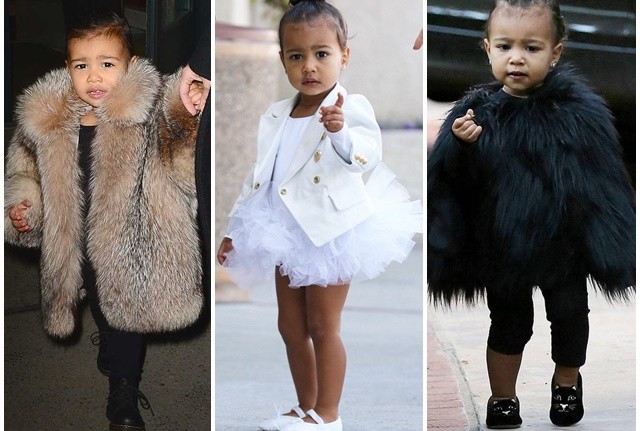 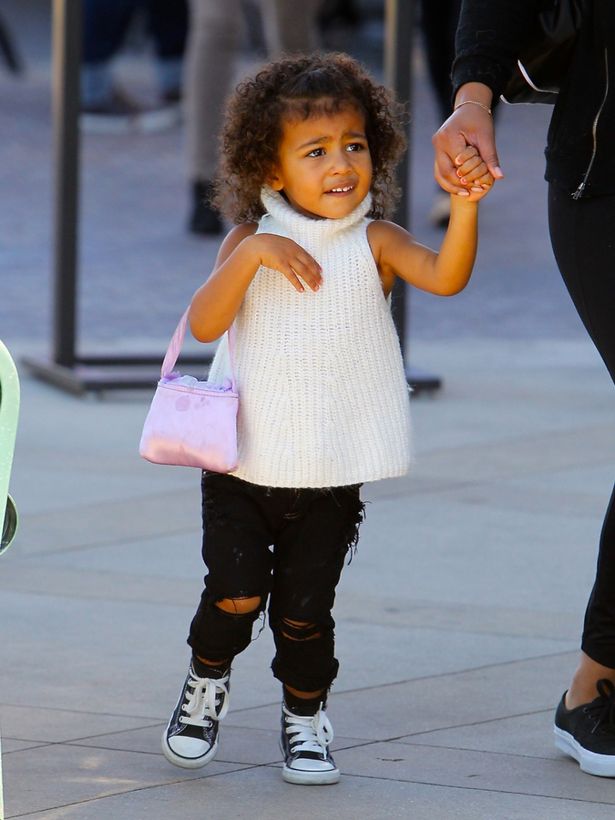 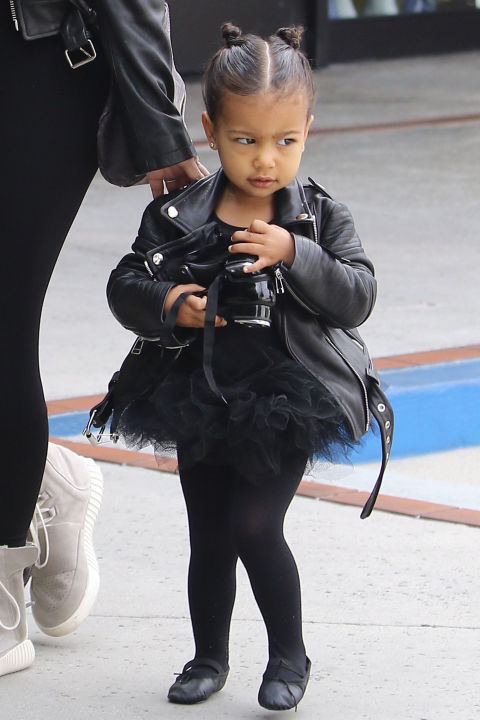 Kendall admitted North’s age was a determining factor for her gorgeous fashion sense. She disclosed her other nieces and nephews are still very much young compared to 6-year-old Northie.

North West is the first child of Kim Kardashian and husband, Kanye West.

Speaking on her life as a public figure, Kendall Jenner said she is in  no competition with anybody but herself as she makes genuine efforts to be the best version of herself

“I’m just trying to be the best version of myself. I don’t think you need to try to be anybody else,” she said. “I think that’s always what I’m trying to remember, especially in today’s day of social media when you’re looking at everyone else and thinking everyone else’s lives are so perfect. I think kind of just being like, you know what, I’m dope.”