Label Boss Arrested For the Attempted Murder Of Runtown

Okwudili Umenyiora, who runs the record label Eric Many which had famous singer Runtown on their books, has been arrested by Police over allegedly threatening the singer with a gun.

The record boss was picked up by the police at a gym yesterday, Friday 20th of April and then taken to Alagbon. Umenyiora allegedly threatened to kill Runtown, threatening him with a gun. He has now been charged with attempted murder.

This seems like a flip on things as it was Runtown that had been rumoured to be getting close to a possible arrest.  Runtown was barred from performing at shows after Eric Many sued the artiste for breach of contract and Umenyiora had even said the artiste could be facing an arrest after it was discovered that Runtown allegedly tried to blackmail the label boss with leaked sex photos.

In a statement released back then, the label said;

‘Preliminary findings have revealed that the released sex tape and Whatsapp chat purportedly leaked by Runtown’s label is totally fake and a badly executed stunt by the artist himself. Investigations have led to the capture of a suspect (name withheld) who confessed to using a fake Instagram account to spread the false sex tape leak on Runtown’s request’.

‘We have maintained from the beginning of this saga that Eric Many has a verifiable court injunction against Runtown and we’ll not resort to blackmail or cheap social media stunts as we believe in the rule of law. Investigations are on-going as regards the leaked sex tape story and we’ll let the law take its full course.’ 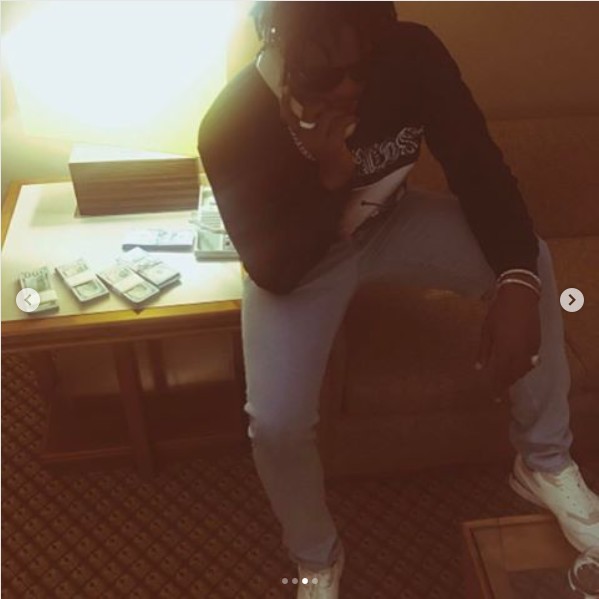 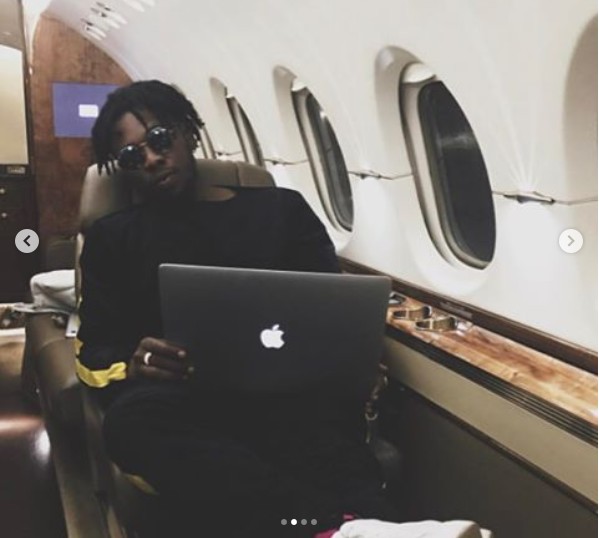