The Economic and Financial Crimes Commission, EFCC, Lagos Zonal office, turned themselves into serious party poopers when they went after yahoo boys at a popular nightclub in Lagos.

The operation took place early in the morning today, 11th of May 2018, at a popular club in Ikoyi, Club 57.

Based off of a report to the EFCC, 12 Yahoo boys were arrested and taken away while they were partying at the club.

While 12 were arrested, some other boys were able to abandon their luxury and exotic cars and make a break for it. Not everyone was so lucky though, as the scammers who tried to take a stand and engage the EFCC in combat– which did not end well as they were then arrested.

Below are photos of the raid 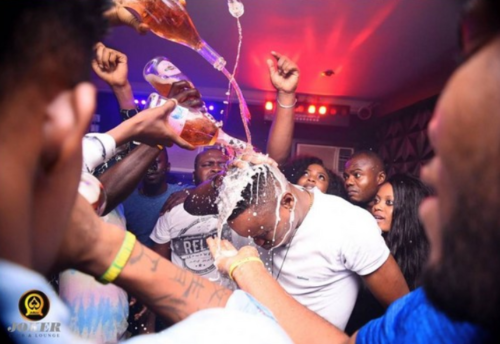 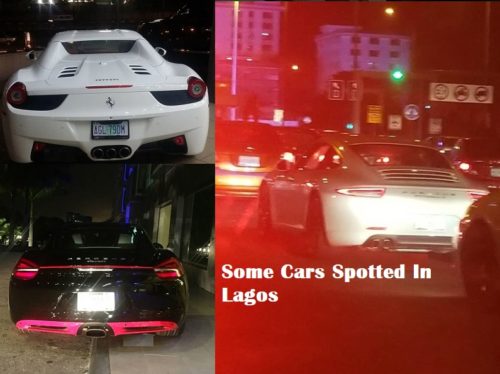 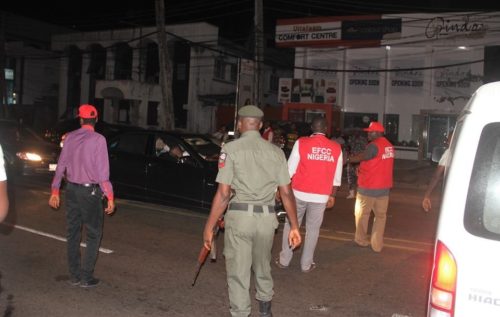 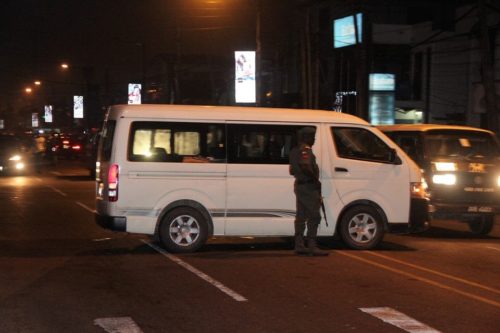 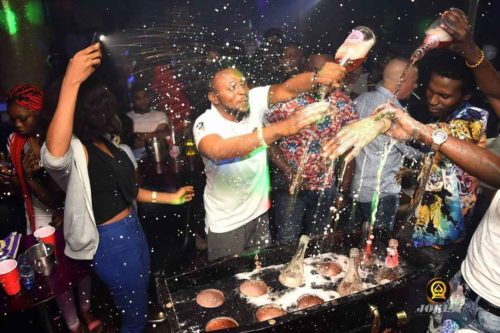