During the Eloy awards last Sunday Tonto Dike stepped out with the gentleman pictured above, identified as Michael Awuloja. Of course, everyone wondered at first who the young man was, but Tonto unequivocally cleared the air.
During her acceptance speech as winner of best actress, Tonto thanked ‘her boyfriend’ Michael Awuloja whom she pointed to, seated in the audience.
Now I’m sure you’re wondering who this young man is.
Before Tonto Dike introduced him to the public and I did some snooping, just like you I didn’t know who he was either.

He is the boss of Malivelihood, a Nigerian luxury company that specializes in the customization of gadgets and accessories. He is said to be the one behind Tonto’s all gold errthang, and diamond iphone, Ipad, Laptop…and the list goes on.
He also lives a very flashy live that many only dream of. Little is know of his background, but word on the street is that he made his money in Dublin. HOW? No one knows for sure.
Anyways, take a glimpse into his flamboyant lifestyle below: 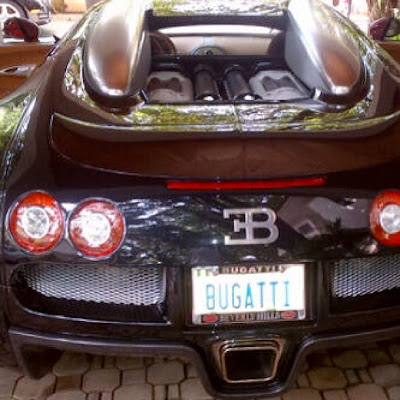 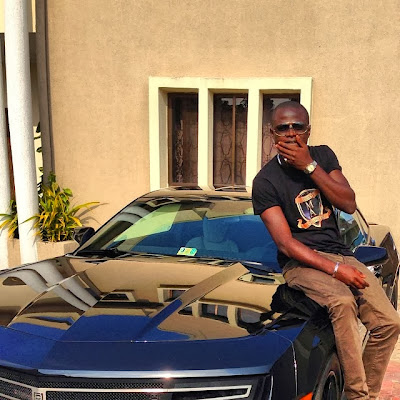 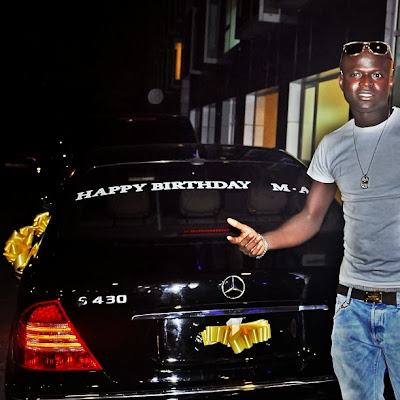 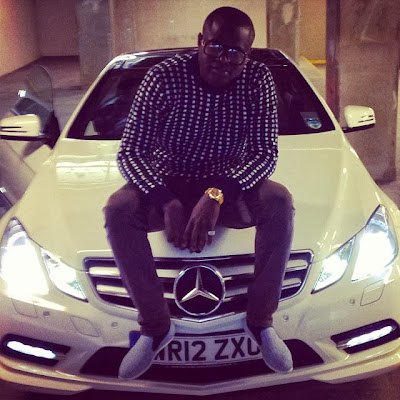 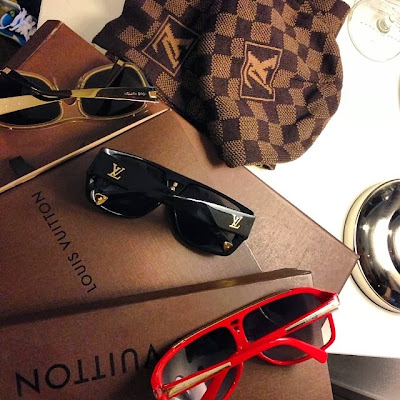 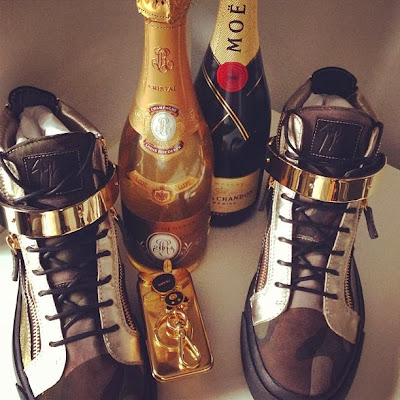 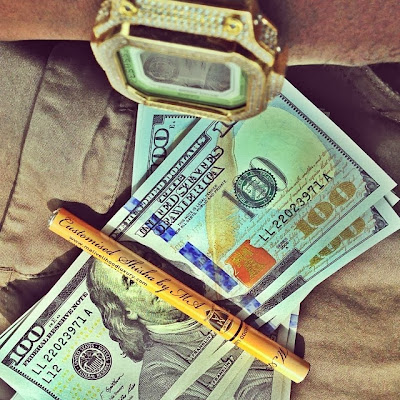 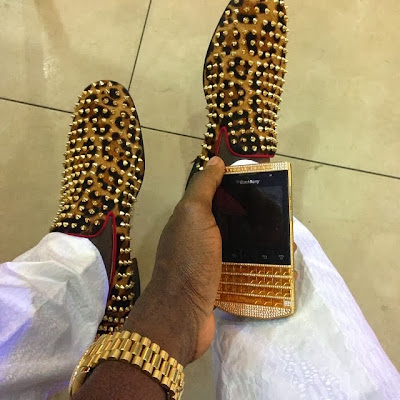 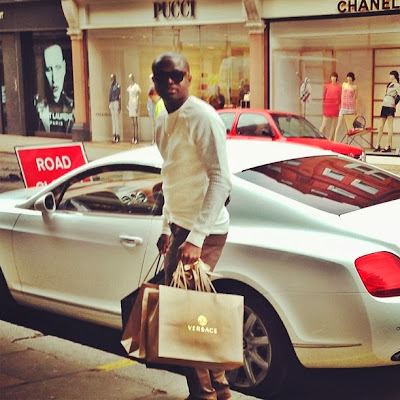 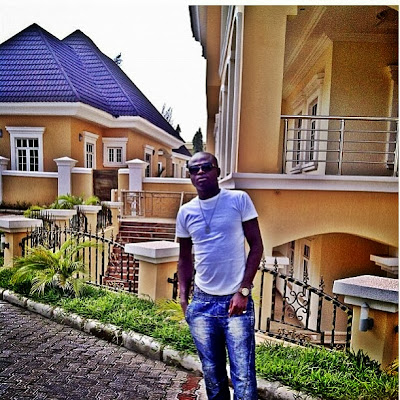 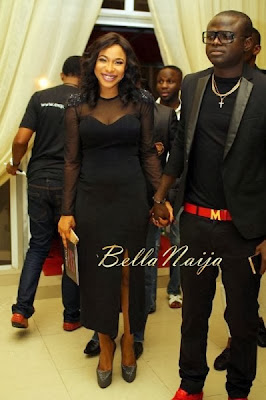 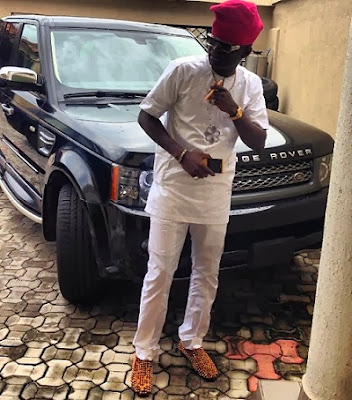