The younger brother to the deceased was reported dead hours after his elder brother, a former Taraba State Governor, was buried.

Suntai was reported to have passed away on Saturday evening in Abuja.

A family source while confirming the death said Suntai was rushed to Abuja Last week for treatment and declared dead by doctors yesterday evening, barely two months after the family suffered the loss of his elder brother and a Peoples Democratic Party, PDP, chieftain. 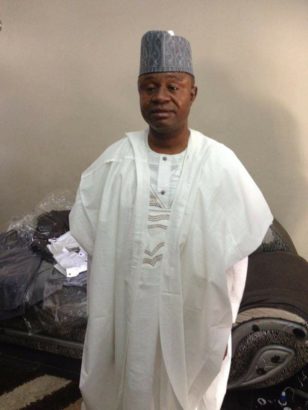 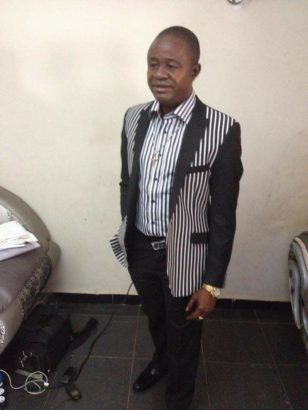 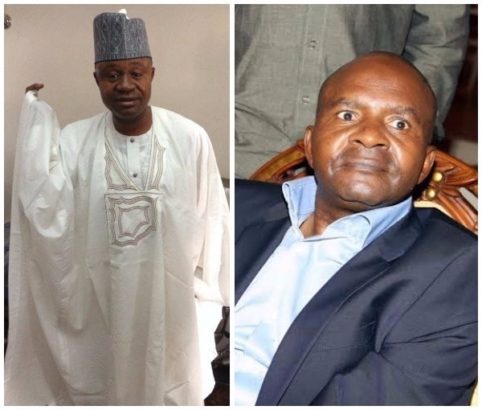 bigtt76: Fear of an uncertain future I guess

KingMicky3286: Corruption may be killing them…

JONNYSPUTE: May God gives their family the fortitude to bear the loss. RIP

Abobakus are the servants who are sacrificed at the funeral of a King to serve him in the Afterlife.

He looked pitiable at the end of his life.