Lil Kesh seems to be on fire and pumping hard as he brought the roof down and the fun level up at the Industry Nite where he held his album listening party and trust YBNL, it was a sensational performance.

The Shoki crooner who blessed the public with ‘Efejoku’ and more recently ‘Cause Trouble’ featuring YCEE on the Original and the African-American rapper, Wale on the remix does not seem to be relaxing with the hot banger churn out.

The Industry Nite, a weekly event held at Spice Route, Victoria Island, Lagos hosted by Spanky and Dj Consequence, saw one of its largest crowd turn up to support the young indigenous rapper.

The crowd however went berserk when the young talented Shoki master took time off his performance act to appreciate the support from his label boss, Olamide “Baddo”, who has rightly placed his career for this much projection and success.

Still in the thankful spirit, Lil Kesh also appreciated Viktoh, his label mate for introducing him to Olamide. 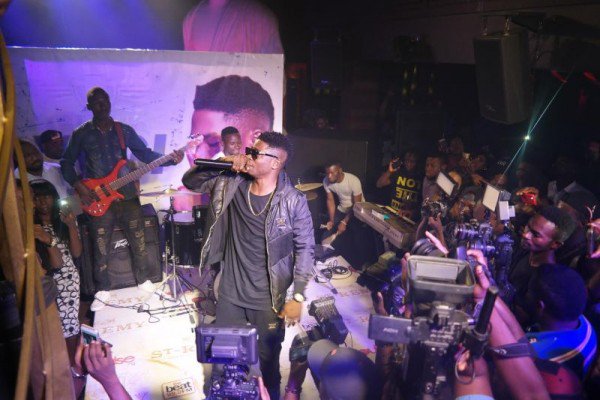 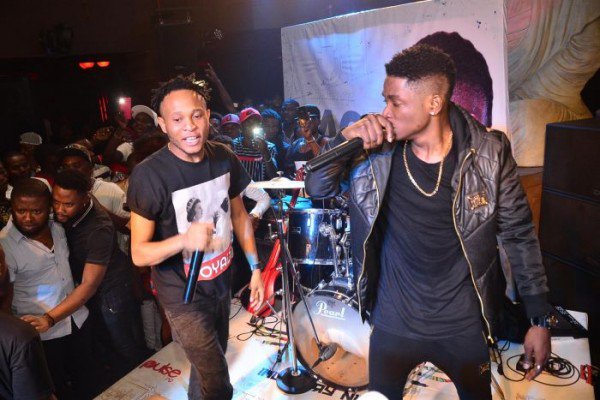 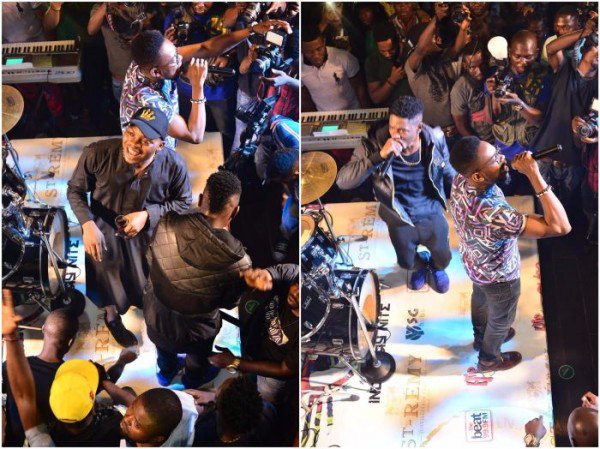