The current beef on the set of “Fast and Furious 8” has taken another turn with both Tyrese Gibson and Ludacris now taking sides on the matter.

The duo have thrown their weight behind Vin Diesel against Dwayne Johnson a.k.a The Rock. The whole scandal started when Johnson referred to Vin Diesel as ‘Candy Ass’. While he did not mention Diesel by name, it was implied as the two had clashed frequently on set.

The beef has now reached a level where other co-stars are now involved and Vin Diesel would be happy to have both Tyrese and Ludacris on his side.

The duo in separate Instagram posts supported Diesel with a photo from the time before The Rock joined the franchise. 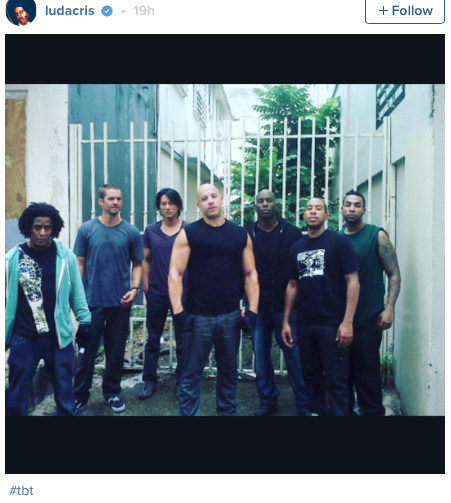 Tyrese on his part shared a photo of himself and Vin Diesel on the Red carpet with this message;

Spreading love always….. without saying I’ve had too many moments to counts, too many heart too hearts, we’ve celebrated in too many countries, too many exchanges, too many play dates with our angels…… Our brotherhood and every moment has inspired me to be a better man and father…. So much strength to pull from….. I’m so fucking proud to call you my family and my brother…. even now I’m learning so much about sitting still and being centered in the mist of all of this unexpected energy….

I’ve always said that if ONLY people knew how hard you work to protect this franchise and characters, minds would be blown…… The fans around the world who continue to show UP for us are just all around amazing…… And if no one else will jump out there and stand up I will – You’re my brother for life let’s keep it positive and keep rockin this thing…… My proudest post……#FastFamily #F8#PaulWeStillMissYouEveryday” 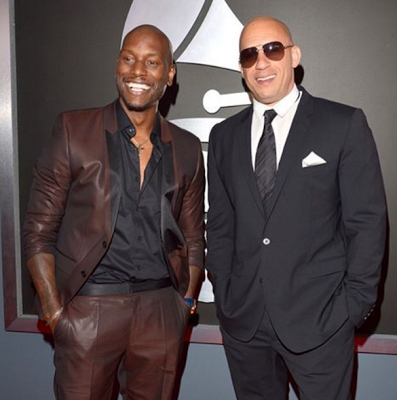 Rihanna Speaks Out Against State Sanctioned Killings Of Peaceful Protesters In…