The community of Kuchidna, Kubusu in Karu LGA of Nasarawa State with a population of 3,000 was about to witness a change of story on 18th February 2017 when the Tracking Needs Team from Basic Rights Watch visited the community for research and investigation over their urgent capital needs following baseline indicators that opined that the community has several challenges on access to basic social amenities. This community is just at the outskirt of the FCT but it is totally cut off from basic social amenities available to some of its surrounding communities.

Among the challenges faced by the community were lack of access to electricity, dilapidated health care and primary school facilities and no access to clean water. The community depended on a dug hole that houses water during raining season for drinking, cooking and carrying out other domestic chores (see image). This was deeply unhygienic and had exposed the community to several diseases such as diarrhea and resulted to several death incidences.

After the trip and prioritizing the water crisis Kuchidna had over the list of their basic infrastructural challenges, Tracking Needs Team kicked off intensive advocacy for the community reaching out to relevant stakeholders. On the 5th of April, 2017, precisely, the team sent advocacy letters to all concerned governmental personnel and organizations for them to intervene on #TheStoryofKuchidna. The list encompass the Executive Governor of Nasarawa State; Hon. Member Representing Karu, Keffi and Kokona Federal Constituency, Federal House of Representatives; Senator Representing Nasarawa West Senatorial District, Senate of the Federal Republic of Nigeria; Member Representing Gurku, Nasarawa State House of Assembly; Karu LGA Chairman, Nasarawa State; Honorable Commissioner of Water Resources and Rural Development, Ministry of Water Resources and Rural Development, Nasarawa State; Managing Director, Upper Niger River Basin Development Authority; and the Honorable Commissioner of Health, State Ministry of Health, Nasarawa State. However, no ministration was in sight.

While the advocacy was ongoing, Basic Rights Watch reached out to non governmental stakeholders. Following this, hope was rekindled for Kuchidna, through the intent of Livebridge Foundation to fix a water borehole for the community. After further trips to the community, this time, with Livebridge, a site for the water project was secured. Currently Live bridge Foundation has completed the borehole project and it is functional (see image). At last, Kuchidna community now has a clean source of drinking water. This is a huge milestone in the efforts towards providing basic social amenities to Kuchidna community. We are confident that this will go a long way in ameliorating the water crisis faced by the community and also reduce the incidence of diseases and deaths caused by the unhygienic water source previously used by the community.

It is important to mention that despite this achievement in bringing clean water to Kuchidna community, the community is still in need of access to elementary education in a conducive environment, this is due to the fact that the current primary school facility is grossly dilapidated, contains few blocks, with no desks, leaking zincs, rough walls and mud floor with only two teachers overseeing the tutelage of the pupils (see image above). This condition jeopardizes the ability of Kuchidna children to access quality elementary education, thus the school needs human resources, desks, books and rehabilitation and expansion of the school facility.

The community also needs a functional primary health care facility. The current primary health care facility in the community lacks drugs and vaccines as well fridges for storing them, it also lacks a medical doctor, electricity, water supply, and toilet facility. It only has a community health worker and two ill-equipped wards and does not have the capacity to admit a patient. This situation has resulted in records of deaths during emergencies. The PHC needs human resources, drugs, vaccines, fridge, beds, equipment’s, electricity while the building needs rehabilitation. The community has already provided a site for a PHC construction as the one currently in use belongs to a member of the community and is being used temporally.

We want to sincerely appreciate all at Livebridge Foundation whose intervention has brought joy to the people of Kuchidna community while still calling on all relevant government and non-governmental authorities to urgently intervene in providing other basic social amenities as stated above for the community. 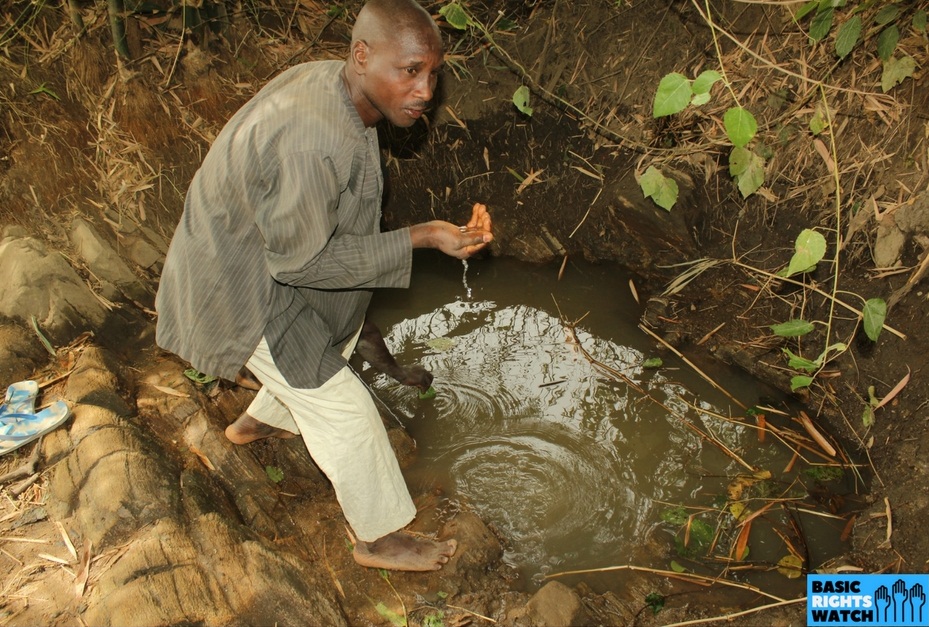 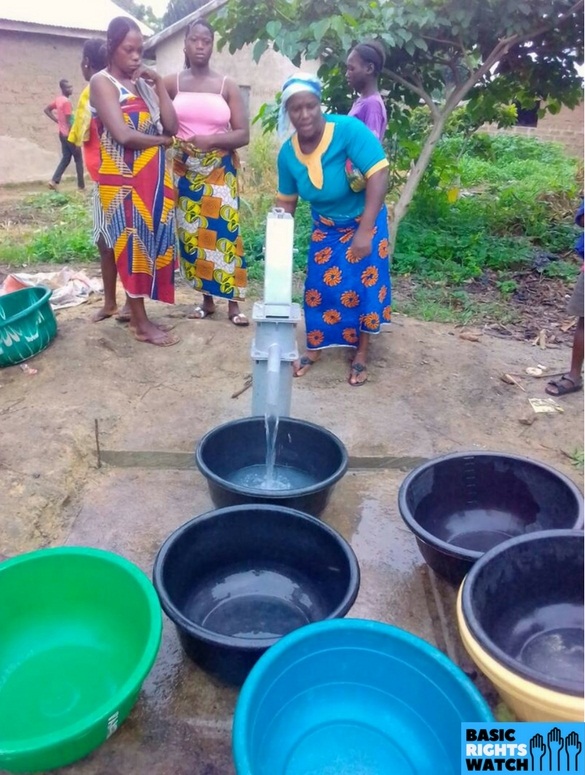 You can reach the organization at www.basicrightswatch.org, [email protected] and @BRWOrg