A 62-year-old man has been arrested and charged with rape for having carnal knowledge of a child in woodland on the Isle of Wight, England.

An offense charge was filed against the man, Graham Medway following an investigation into the incident over the Bank Holiday Weekend last month.

It is alleged that shortly after 3pm on the afternoon of Monday, August 31, a young girl was kidnapped  and raped in woodland in Fort Victoria Country Park.

Police have affirmed that the victim was just three years old. Officers were seen cordoning off public toilets and nearby woodland after the alleged attack.

Medway, from the Freshwater area, has been charged with rape of a child under the age of 13, police announced.

On Thursday, September 24, Medway was taken in custody by the Southampton magistrates and will be tried at Newport Crown Court on October 26. 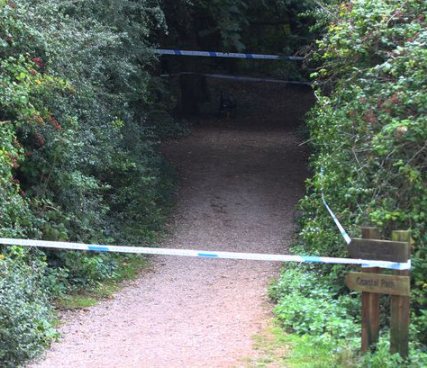 Hampshire Police are asking anyone who has any information that could help their investigation to come forward.

The force is also urging members of the public not to “speculate” about the horrific allegations to avoid jeopardising a potential trial in the future. 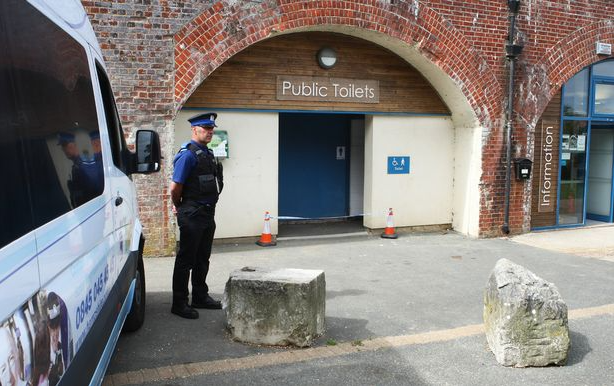 A statement from Hampshire Police said: “We appreciate that this case has been of understandable concern to the local community, however, we ask you not to speculate on the circumstances, as this can have an impact on proceedings later down the line when evidence is presented to a jury.

“We have received an overwhelming response from the public in relation to this case and would encourage anyone with any concerns related to our appeals to call 101.”