Man Beaten to Death In Home, Left Behind 43 Kids

A Chicago man was found beaten to death and that in itself is a tragic and remarkable story, but more shocking still was the fact that he reportedly left behind 43 kids.

The man, 63-year-old John Hearring, was found dead in his apartment over the weekend where he had been apparently beaten till he gave up the ghost. 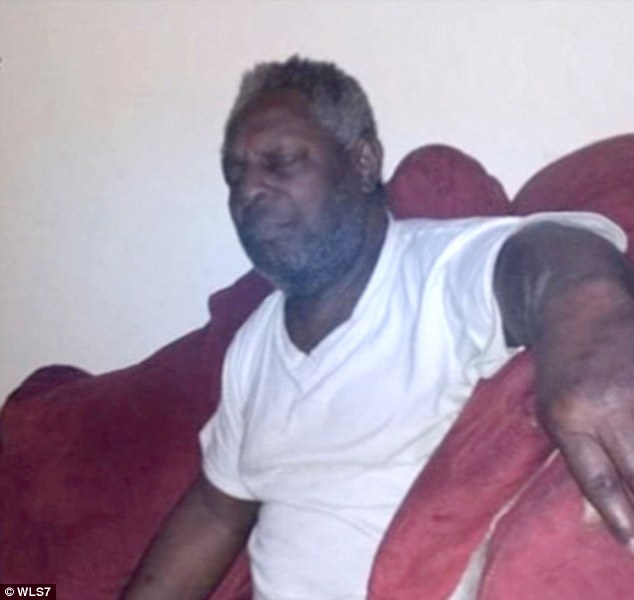 He died from head trauma which was caused by his injuries and according to reports he was survived by 43 kids.

‘All this killing is so senseless and now they are targeting the elderly,’ she continued. 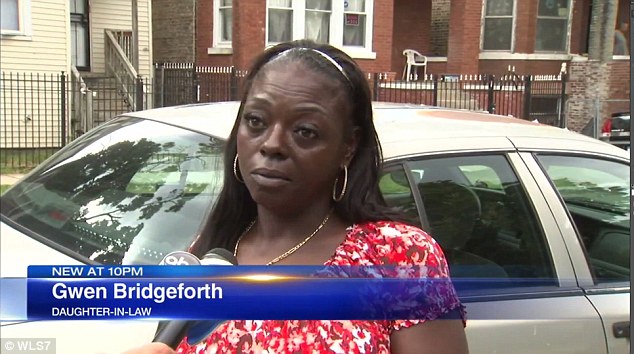 The murder is a mystery as the police so far have no suspects for the murder and also no motive as to why someone would have wanted to murder the man.

A neighbour was said to have found his body in his upstairs apartment in the 1000-block of North Leamington Avenue in the South Austin neighbourhood and contacted the police. 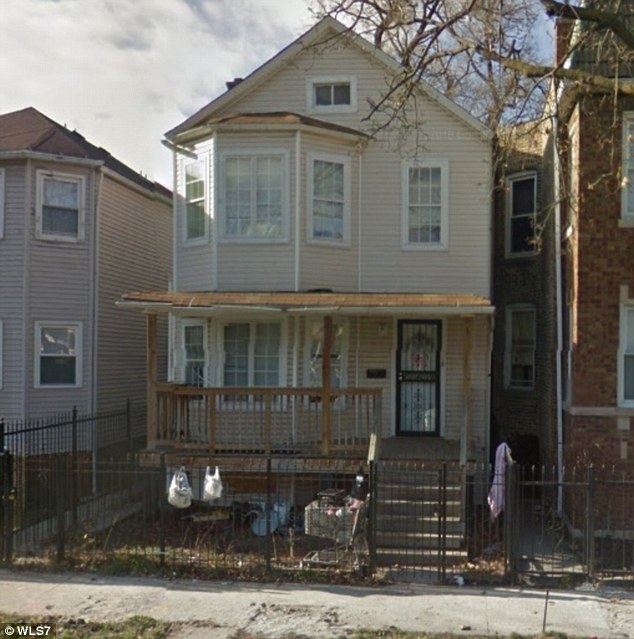 Very few details are known about his 43 kids and whether any of them still lived with him or if they were all on their own.

Details of Talks Between Buhari and Netherlands’ PM Revealed (Photos)