Man Plummets To Death Whilst Posing For Photo

A tourist on Thai Island at a beauty spot, Koh Samui, has plummeted to his death while posing for a picture at the top of a treacherous 100ft waterfall.

The 32-year-old, from the Czech Republic had flown to the Thai island on Thursday with a group of eight friends.

The man moved to the edge of the cliff next to the Khun Sri waterfall while a friend took a photograph.

He then lost his footing and fell head first to his death in front of his spectators around 12pm.

His friends raced to the bottom of the waterfall and tried resuscitating him without success.

Rescue workers arrived a short time later and he was pronounced dead at the scene before being taken to hospital for a post-mortem examination.

His friend Miss Romana Uassara, 30, tearfully explained how they had arrived in Thailand on February 5 and were using five motorcycles they had rented for transport.

She said: ‘We were just admiring the beauty of the waterfall and he walked over to the edge for a picture.

‘The edge is so steep and he fell onto his back. It took a long time for his body to hit the bottom. I don’t know why.

‘We went down and he was still alive. We tried to do CPR and asked for help from villagers in the neighbourhood.’

He said: ‘There is a sign in both Thai and English barring people from entering, but tourists keep ignoring it. 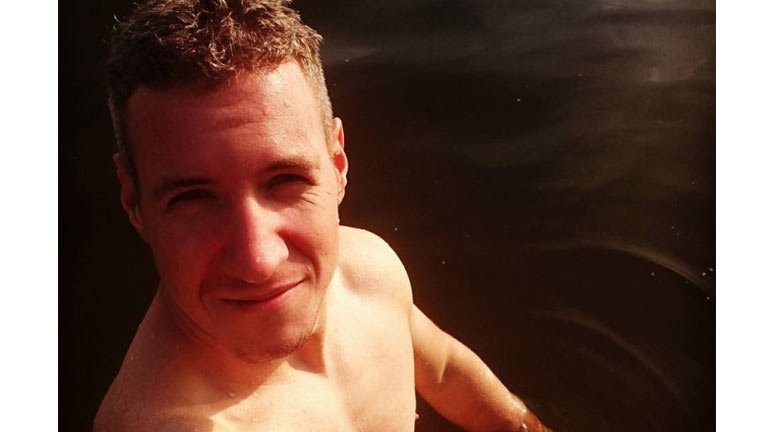