A Bolt driver is in anguish after he was scammed N900,000 by a passenger.

The incident was made known by a Twitter user, Fisayo Soyombo who solicited for the help of citizens in tracking down the fraudster.

“The man in the appended pictures defrauded a good-natured Bolt driver of N900,000 in cash and purchases.

Anyone who knows his face should please contact us so the law can run its course. Don’t who don’t, please RT to save other potential victims. 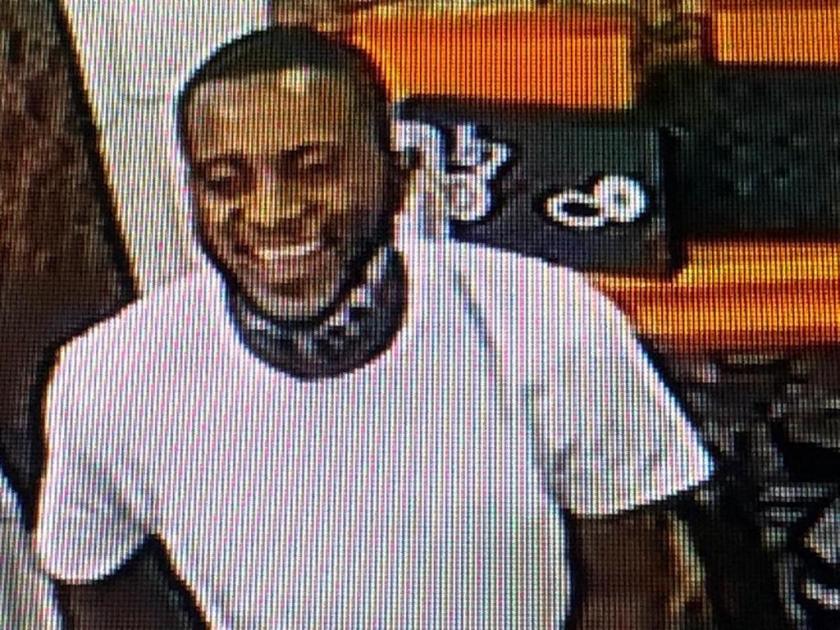 On Monday April 6, Prince (I’m guessing this was a fake name) ordered a Bolt ride from The Place on Kafi Street, Ikeja GRA, very close to the Ikeja City Mall (ICM).

The number 08034024931 made the request and Prince’s destination was Obafemi Awolowo Way, but once he got into the car he changed it to Lekki Phase 1.

He also negotiated with the driver for two full days of being chaperoned.

He lied to the driver that his ATM card wasn’t with him and begged to be allowed to transfer money into the driver’s account.

He therefore entered the @ZenithBank branch at Plot 6, Block A10, Admiralty Way, Lekki, then emerged minutes later to present the driver a stamped payslip that supposedly confirmed he’d transferred N1.5million to the driver’s account.

Even though the driver didn’t get an alert, the slip convinced him that the payment must have been made and that a bank alert would eventually come in.

From then on, ‘Prince’ was driven round as he made a series of purchases, including an i-phone, with the driver’s money.

He also bought goods worth hundreds of thousands in naira from the shop of the driver’s brother.

Unfortunately for him, the shop has functional CCTV cameras; that’s how they got photos and videos of him.

The driver eventually dropped Prince off at Candida’s Place Ltd on Osita Onyeme Close, Off African Lane, Lekki Phase 1 but when he showed up the following day to pick ‘Prince’ up, he had vanished.

So far, the Police and @ZenithBank appear uninterested, but this guy lives in this country and there are certainly people who know him and can help fish him out.”