According to various outlets, AC Milan superstar Mario Balotelli reportedly proposed to his 22-year-old girlfriend with a ring made out of tin foil.

A friend of Balotelli’s girlfriend, Fanny Robert Neguesha, told the Daily Star, “it was a very spontaneous moment. She was bowled over.”

The couple have been spotted together during AC Milan matches and live in Italy following Balotelli’s transfer move from Manchester City this past January.

News of Balotelli’s marriage proposal comes just before an interview with Italian TV show ”Le Iene,” to be aired on Sunday, where Balotelli denies some of the many stories about his time at Inter Milan and Manchester City. The Italian striker talked about his will to become the greatest player in the world and his desire at times to be just ”a normal guy.”

Balotelli says the players he admires most are Lionel Messi, Cristiano Ronaldo and Zlatan Ibrahimovic. But unlike that trio, the Italy striker has never been in the running for world player of the year.

”It’s my fault,” Balotelli said. ”Sacrifice counts for a lot in sport. From a young age, I couldn’t do the normal things that the boys of my age get to do. Maybe you have a nice car or a nice house, but at times you just want to be a normal guy and you can’t.

”I want to be the strongest player in the world and score a lot of goals. To do that I have to improve in every area.” 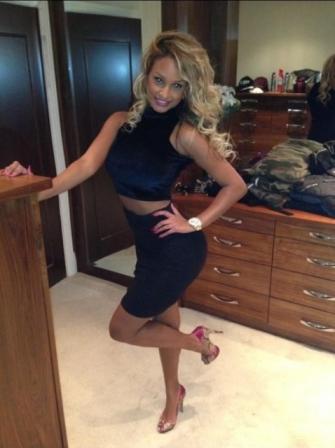