As the world reels from the effects of the Coronavirus, a powerful Magnitude 5.3 earthquake has struck the eastern European country of Croatia, destroying houses and burying vehicles in the capital Zagreb.

See Also: Choloroquine: Harmful Side Effects No One Is Talking About

The powerful earthquake also caused fires as people ran from debris caused by cracked buildings into the streets amid a Coronavirus lockdown.

The German Research Centre for Geosciences told correspondents that the earthquake was felt all over the Balkans and struck at a depth of 10km (6 miles).

The initial reading of the quake was at 6.0 before it downgraded to a 5.3.

Among the damaged buildings was a maternity hospital where new mothers and their newborns had to be evacuated in freezing weather conditions with the help of the Croatian Army.

The capital Zagreb was a scene of chaos as people ran from their swaying houses. 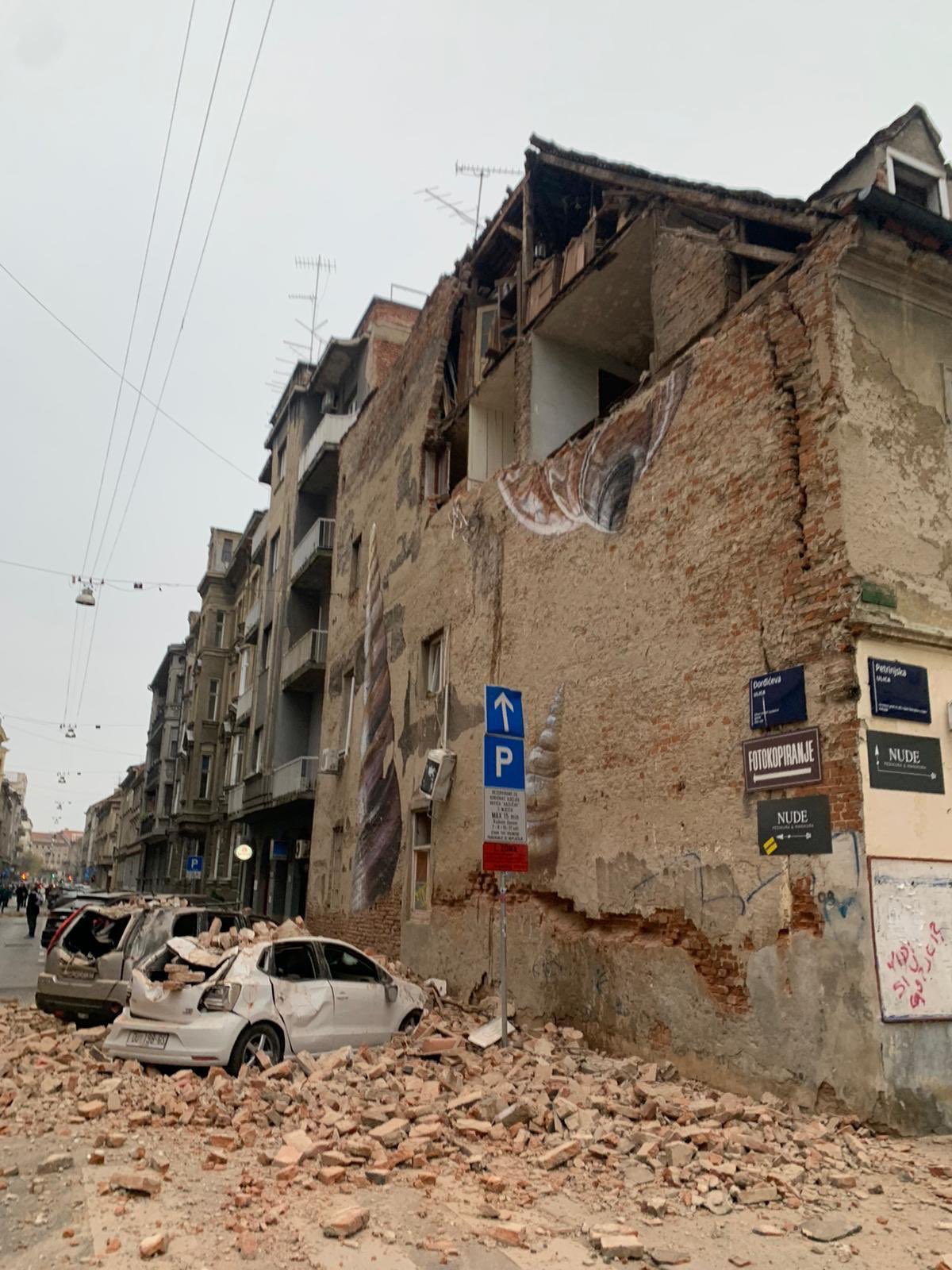 Fires broke out in the North of the capital which was hit hardest by the earthquake, as broken glass and bottles littered the homes of the victims.